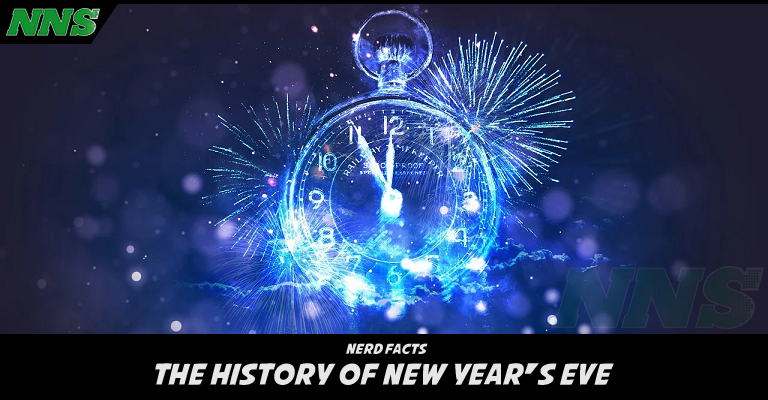 Celebrating the birth of a new year has been around for long before what we consider civilization existed. It races back over 3,000 years and frankly as far back as the concept of a year.

Today, the generally and largely accepted and celebrated new year in the United States takes place between December 31st, and January 1st.

You can find our more in depth posts talking about events and specific New Year’s Eve Celebrations for Los Angeles, Las Vegas, Austin, and New York on their respective links, but this post is more about the history of the event.

HISTORY OF THE NEW YEAR THROUGH TIME
In the early days, a religious festival known in Sumerian as Akitu took place in March to celebrate the new year. It was also a time of renewal in the government of Babylon as well as a celebration of the new moon, and harvest. 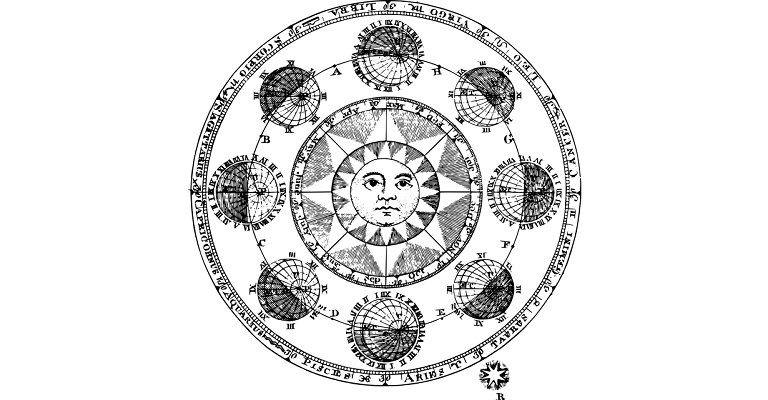 As Calendar changed, and cultures viewed events differently, multiple New Year’s Eve celebrations began to pop up over the world. Like with Akitu, most of the celebrations connected with Harvests or astronomical events like the new moon.

However, we owe western culture’s New Year’s Day to Julian Caesar, who in 46 B.C. adjusted the calendar, and instituted January 1st as the first day of the year.

In Rome New Years was celebrated similar to how we do, with decorations, drinking, and of course who could forget our modern sacrifices to the god Janus. Wait you guys don’t sacrifice to Janus today? Get Good everyone…

With the adoption and acquisition of December 25th as the birth of Jesus Christ, Christians changed the new year to starting on December 25th. It wasn’t until 1582, when Pope Gregory XIII restablished Julian Caesar’s January 1st as the beginning of a new year.

In the Spain people eat grapes to ensure good luck in the new year.

Other cultures have adapted consuming legumes, as a representation of coins, to bring about wealth in the new year. The people of Austria and Hungary consume pork for it’s connection to prosperity, in the hopes for the transference of wealth. A Scandinavian cultural celebration involves eating rice pudding. One will have an almond, and the person lucky enough to find it is said to have good fortune in the new year. So a lot of cultures associate New Year’s Eve with the wish for wealth in the next year. 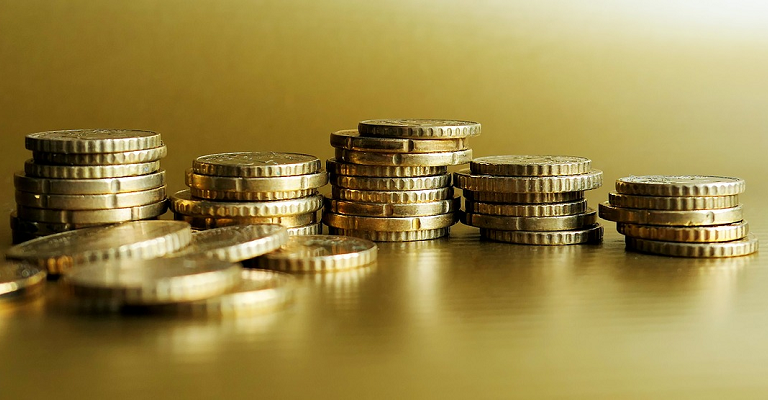 Some cultures even eat ring-shaped in connection to the year coming full circle.

HISTORY OF THE BALL DROP IN NEW YORK

The dropping of a large ball started in New York in 1907, and has continued strong, with other places around the world stealing and modifying the tradition, or simply rebroadcasting the celebration to match their timezone. However the large ball is based on a 19th Century tradition called Time Balls. The balls would be dropped down poles at docks for ships to adjust their clocks to local time. It’s interesting that the tradition picked up, but oddly fitting, as people all around the world use this as a way to adjust their lives for a new year!

One of the weirdest traditions however of the celebration is the making, and ultimately breaking of the New Year’s Resolutions.

Oddly enough, this practice is as old as Babylon. Back then the resolutions were promises made to earn the favor of the gods, not to much unlike Lent.

Ancient resolutions were more simple though, and focused more on the easily attainable which were attributed with being a better member of society, namely repaying debts, and vowing to start off the new year in the black.

But enough about history, lets talk about the future, to get you ready to make your resolutions, I thought it best to share some of ours!