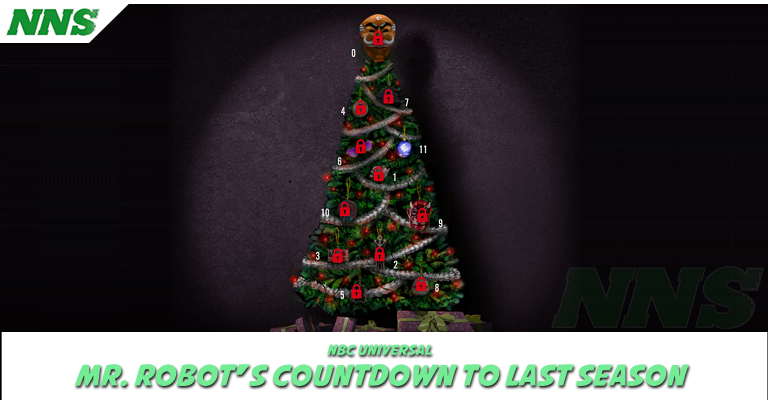 As a countdown for the release of the final season of Mr. Robot, NBC Universal has decided to do a countdown advent calendar, for it’s true fans.

Every day new video, promo, or art drops as a way to say thank you to the fans. Or at least it did, until yesterday.

Day 6 – which unlocked yesterday, includes a chance to win a set of Funko Pops for the cast of Mr. Robot. 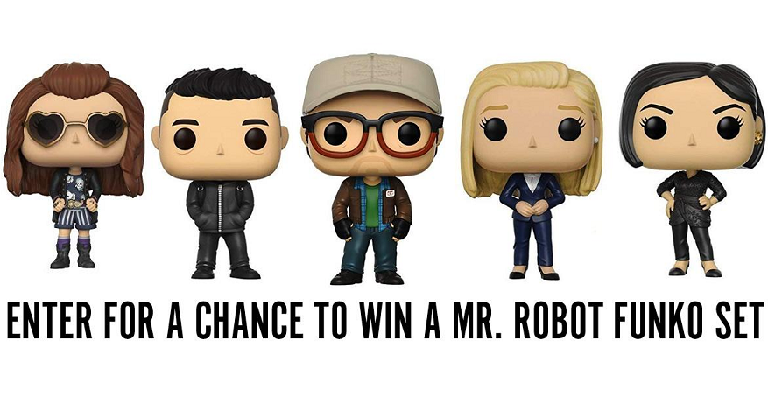 Head to the site Here to engage the in the festivities and enter yourself for a chance to win the set.

Also keep watching the site every day for more possibilities!