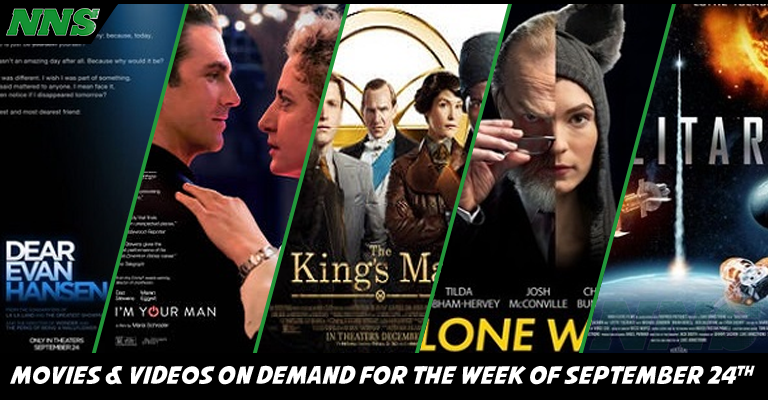 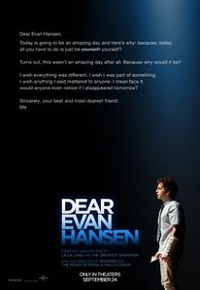 If you like the Broadway production, or haven’t had the chance to see it, Ben Platt returns to the role that he made famous, portraying an isolated high schooler who deals with the rough and cruel nature of the growing up in the social-media age.

A lot of people are commenting on the fact that while this story is powerful and interesting, that Ben Platt has a heard time portraying a teenager. If you can get past that, the story is very well put together. 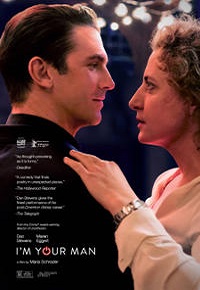 A hard choice has to be made by Alma, played by Maren Eggert, to get the funds needed for her own research, she will have to participate in a three week study. The study will force her to live with a humanoid robot, played by Dan Stevens, who is designed to be her perfect partner. Does humanity have anything to worry about, when a robot can meet all the modern needs of a relationship and love.

Oddly enough, this reminds me of the story of Bicentennial Man. Mankind has always wanted to connect with what ever they could to remove themselves from loneliness. This movie delves into that concept when dealing with love and a potential mate when it’s designed for them. 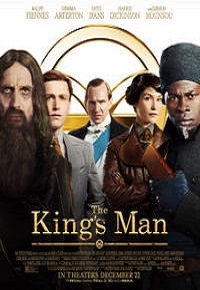 One man, The Duke of Oxford, played by Ralph Fiennes, must rise to the occasion and help for Queen and Country, before the worlds worst tyrants and masterminds before they work together to enact their evil plans. Can he do so before they succeed in murdering millions. When attempting to do so, he forms the original King’s Men.

If you liked the Kings Men series of films, then this movie serves as a prequel to the stories you’ve enjoyed. Set many years before the formation of the very organization that saves the world! Looking for an action film to keep your blood flowing? Then this is your ticket. 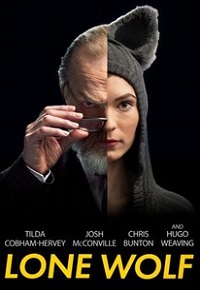 Winnie, played by Tilda Cobham-Hervey, and Conrad, played by Josh McConville, are in a group of environmental activists who hope to disrupt the G20. Their endeavors though are being watched by hidden cameras, phone taps, and surveillance captured by a retired police officer and judged by the Minister of Justice.

The nanny state life that we are heading toward with big brother is presented in this film while also showcasing the story of entrapment and the reach of legal authority. If you like legal thrillers, then check out this film. 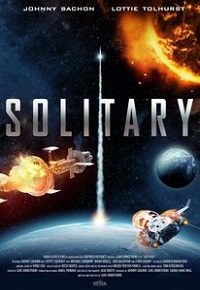 Issac, played by Johnny Sachon, has no memory how he ended up on a space ship headed to Earth’s first colony on another planet. His cellmate on the journey, played by Lottie Tolhurst, is not only happy to undermine every part of the journey, but also wants to kill Issac as well.

If you are looking for a Sci-Fi film this week then I would recommend checking out this film.