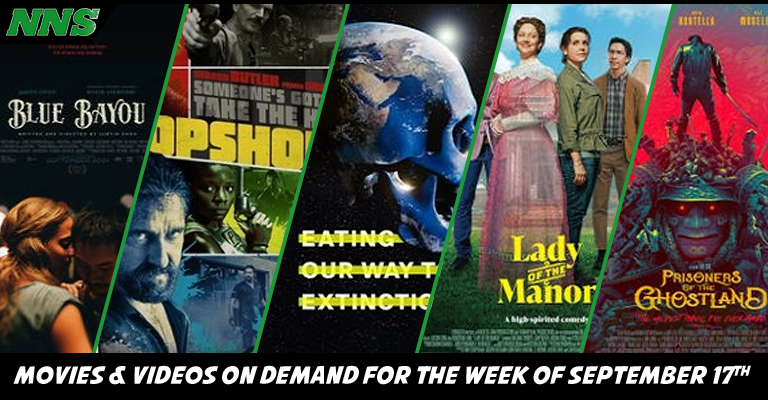 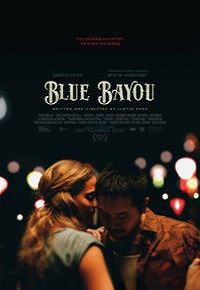 Antonio LeBlanc, played by Justin Chon, was an adoptee raised in Louisiana. He marries Kathy, played by Alicia Vikander, and joins their blended family. However his life comes crashing down when he may be deported from the only country he has ever known then.

A real issue that so many people faced and feared since the issues with DOCA and Dreamers came to the forefront these last four years. If you have wondered what the looks like, this film takes you directly into that world. 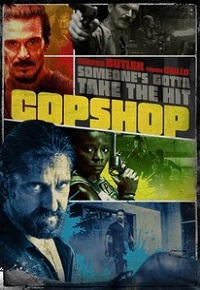 While being hunted by an assassin, played by Gerard Butler, Teddy, a con artist, played by Frank Grillo, punches an officer to get himself arrested for protection. But the assassin finds himself a way into the jail. However, when a second assassin shows up the town breaks out in full mayhem.

An action film set in a small town’s jail turns into an all out war. This film takes “Assault on Precinct 13” to a much smaller style. 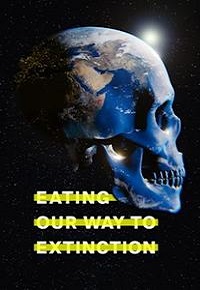 This documentary tells the story of people throughout the planet and how our choices have led to issues and ecological collapse. The documentary delves into the everyday choices of leaders, governments, and everyday people.

This documentary tries to send a message of hope to get people to overcome the world in which we all live in. The documentary also includes commentary from Richard Branson and Tony Robbins. 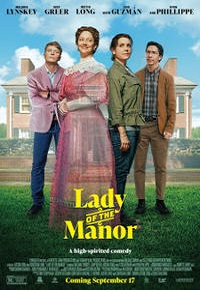 Hannah, played by Melanie Lynskey, is a slacker who is hired to portray the lady of the property who died in 1875. However, while toruing the property, the actual lady Wadsworth, played by Judy Greer, appears as a ghost. Lady Wadsworth then haunts Hannah until she changes her ways.

An out of time comedy that questions modern and older world ideals. All of which told with a comedic flare. If you are looking for a lighthearted comedy, then this will help you get over the boring week. 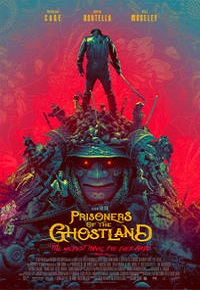 Nicolas Cage plays a ruthless banker who finds himself in jail due to his actions. However the Governor, played by Bill Moseley, gets him out of prison under the condition that he finds his granddaughter, played by Sofia Boutella. However, the Governor doesn’t trust him, so he is trapped in a suit that will self-destruct in five days if he doesn’t return with the girl.

Insane, over-the-top films seems to be the new genre of choice by Nicolas Cage and it has caused a resurgence in his popularity. This film feels a lot like an Escape from Los Angeles-esc film, and frankly if you are looking for something of this style, then make sure to watch this film either in theaters or by streaming it.