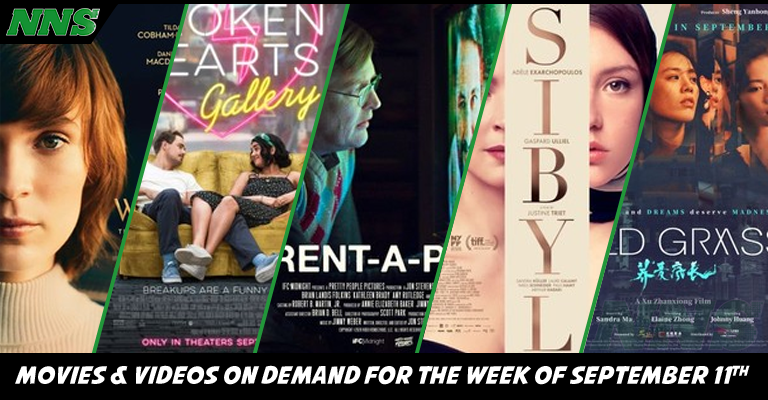 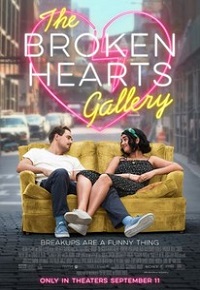 Lucy, played by Geraldine Viswanathan is a hoarder in New York City. However, when her recent break up pushes her, she decides to take all the items, and souvenirs from her past relationships and place them on display in the art gallery she works at, in a Broken Heart Gallery pop-up. Can Lucy break free of her hoarded history to gain a fresh start?

Hoarding is a real issue that a lot of people, and their families struggle with. This interesting take of displaying it in a way to move on from it is very interesting. However, if you are looking for a romance film in the throws of a pandemic, then this is a good fit for you. 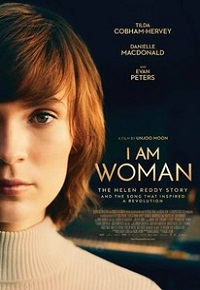 Helen Reddy, played by Tilda Cobham-Hervey, moves from Australia to New York to become a rock star. When she gets there, she is kept at bay by the industry’s male-centric producers. With the help of Lillian Roxon, played by Danielle Macdonald, a rock journalist and friend, she sticks to it. However, when she meets her manager Jeff Wald, played by Evan Peters, her life is rocketed to stardom which comes with it’s own challenges.

The movie does a good job focusing on Reddy’s creation of the iconic “I Am Woman” song that became the anthem for the women’s movement. The iconic song matches so perfectly the story of Reddy her self as she broke the barriers of music industry. I’m happy this story is being told, and the fact that Helen Reddy, a strong single mother, made good story! 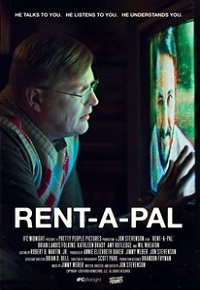 David, played by Brian Landis Folkins, is bored of his life alone with no one but his aging mother, played by Kathleen Brady, who he takes care of. He was trying to find someone to fill the time, he stumbles upon Rent-A-Pal from a likable Andy, played by Wil Wheaton. While David becomes reliant on Andy’s friendship, the price becomes to high for David to be able to pay, as he tries to find a way to cover the fee.

I’m not the biggest fan of Wil Wheaton, but the story seems interesting, and well-fitting for all the people right now struggling with feeling lonely. While David doesn’t have a pandemic and quarantine to explain his loneliness, everyone at some point has felt alone in the past. 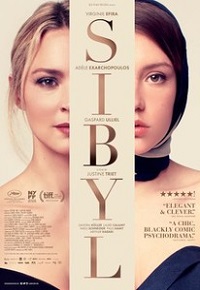 Sibyl, played by Virginie Efira, decides to quit being a psychotherapist and become a writer but feels the extra time from lack of clients she has pushes her back into the work as she falls into a client’s story of her affair with her costar. As she tries to find a way to mix her past and future plans, she begins to obsess over the client, using their life story as source material. 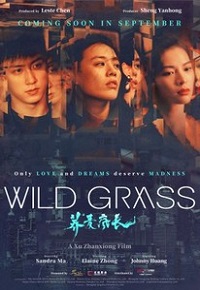 Set in 1990s China, two girls, played by Sichun Ma and Elane Zhong, and a boy, played by Johnny Huang, must enter a new society that has changed. They want to make a new life, and the held onto the dream as they try to survive their new world.

While this is a foreign film, if you are willing to take a chance on it, it could be an interesting watch, that might give you some insight into coming alive in a new world.