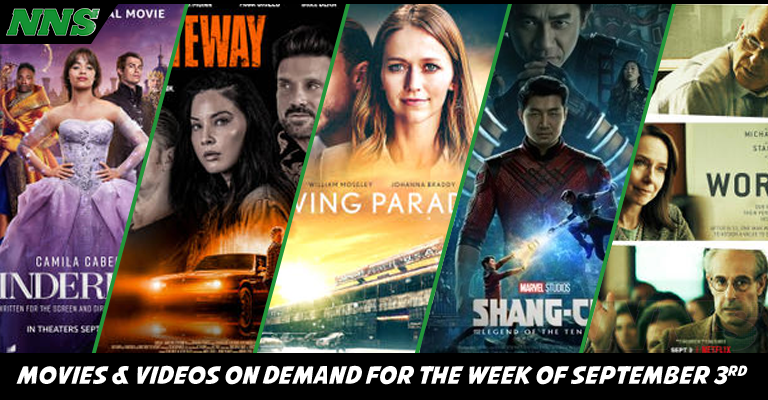 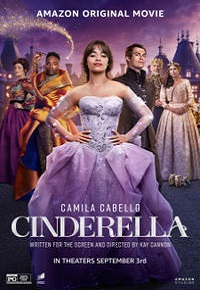 A musical driven re-telling of the classic story of Cinderella with Camila Cabello taking on the main role. She’ll live in her world, with ambitions from modern days, and be finally given the options to live her best life with the help of her fairy godmother, Fab G played by Billy Porter. Can she find and live her dreams come to life?

I will say that I love Billy Porter. Every scene with him in it is amazing, even if the film has unfortunately faltered at all other moments. Unfortunately they seem to have stolen the advanced free thinking woman features of Belle from Beauty and the Beast. Maybe stream past the rest of the movie, and just jump in for the Billy Porter scenes. 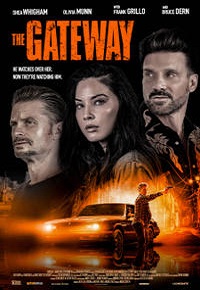 Parker, played by Shea Whigham, is a social worker. He is trying to help his client, played by Olivia Munn, safe from her ex-con husband, played by Frank Grillo, straight out of the slammer. He returns home with the intent to reclaim his drugs left in his home.

If you like drama and suspense films, then all three of these names are great at reaching the goal. That being said the story does seem a little flat for a crime-thriller. 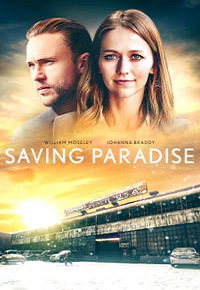 Michael, played by William Moseley, left his hometown behind to climb the corporate ladder, but when his father passes away, he is forced to return to take over his father’s business. While the business is the lifeblood of the community, it is bankrupt and on it’s last legs. Now he has to choose to put aside his own ambitions to save his home town, or return to the life he made for himself.

I always hate these “Based on a True Story.” As long as 5% is accurate, the story can use different names, locations, and make up complete characters. To be honest this drama heavy film should probably have been a lifetime holiday movie, but if you are in the need of this trope, then here it is for the week! 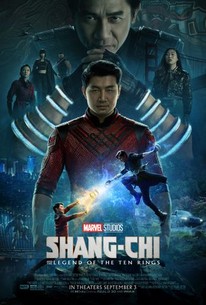 Marvel jumps back into the lore of the Cult of the Ten Rings, as Shang-Chi, played by Simu Liu, must return home to confront his destiny, and the life he left behind. Can he escape the path written for him by the criminal organization, or will he be destined to lead the organization?

This film looks to be trying to play soft and humorous, which feels a little out of place in the recent vibes of the MCU right now, which has played pretty grim and dark, with small humor on the side. They even cast Awkwafina to play the sidekick to the main character. Besides that though, I’m excited to see some real strong fight scenes. 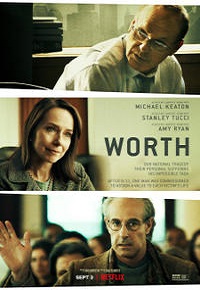 Worth – Releasing in Theaters and Streaming
Rotten Tomatoes Reviewer Score – 76%

Kenneth Feinberg, played by Michael Keaton, was the mediator tapped by Congress to lead the September 11th Victim Compensation Fund following the tragic events of 2001. What begins as a journey to coldly allocate resources to the many, becomes impossible as the weight of the incalculable real-life losses of the families affected by the terrorist event begins to take a toll on him and his team.

Just in time for the anniversary of the event, it’s important to know that the government did not do enough for those lost in this event, or for the workers who were injured and continue to suffer long term effects from working in and around the rubble to save as many lives as possible. If you want a film that will play with your emotions, and likely make you cry, then this film will do the job of tugging on your heart strings.