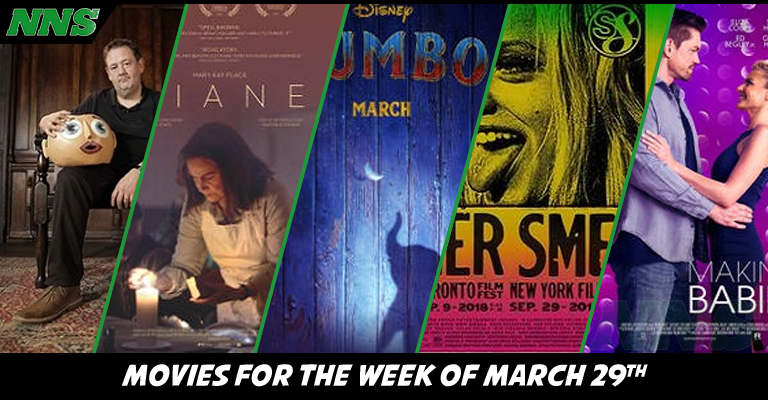 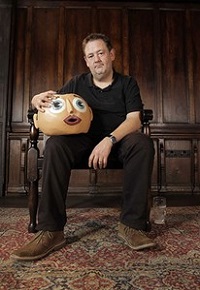 The documentary of Frank Sidebottom, the alter ego of Chris Sievey. Started one day with the creation of a papier-mâché head for a party to becoming the jester of Manchester music and comedy. After 25 years, only a privileged few knew the man inside. The story delves into the split personalities and insanity that went into creating Frank Sidebottom.

A very interesting tale about comedy, and the lengths a creator will go to to be famous, and to express ones art. The amazing tale is powerful and a great tale for most people in England. While most US Citizens may not know who Frank Sidebottom, after this film, they will never forget. 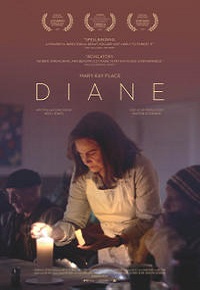 After having made horrible choices in the past, Diane, played by Mary Kay Place, has turned her attentions toward helping others to silence the demons of self doubt within herself. From taking care of the sick, and poor, to saving her addict son from himself, played by Jake Lacy. Can she silence and move past her past flaws.

A little slower in pace than most will feel comfortable, but emotionally strong. This movie has received a lot of acclaim in the film festivals. Worth a watch, if you are a fan of dramas, then this is a must watch. 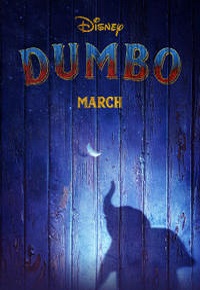 The next in the line of Disney live action movies from their vault of content. The mouse taps Tim Burton to take on the re-imagining of Dumbo, set in a real world, with the acting talent of Danny DeVito, Colin Farrell, Nico Parker, Finley Hobbins, Michael Keaton, and Eva Green. In this heart-string story, Dumbo is a laughing stock with his large ears, until the world learns he can fly. Then the owner of Dreamland comes calling, to purchase Dumbo to perform in his act. However, nothing is as it seams in Dreamland.

I feel like a part of this plan is a brilliant way to prevent the content from becoming public domain, but what do I know. That being said, I am happy to see any movie with Michael Keaton and Danny DeVito, especially since they are both in it. As an added bonus, I missed Colin Farrell. Who am I kidding, it’s Disney, you all would see it no matter what I said. 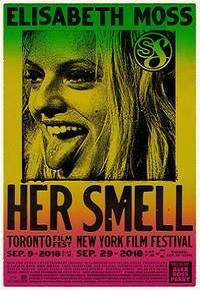 Elisabeth Moss, plays Becky, a ’90s punk rocker from the trio Something She. Time has moved along, and the band has not grown. Something She now plays small venues, she is a mother, her band is basically done, and the record companies see no growth in them. She falls further into her vices and ruins a recording session, and tour. She is forced to get sober, and rethink what she wants to do with her career going forward.

A rebirth piece that takes a similar approach as even Vox Lux, with Natalie Portman, did earlier this year. However, this piece will spend more time focusing on the recovery and re-tempering than other films have. 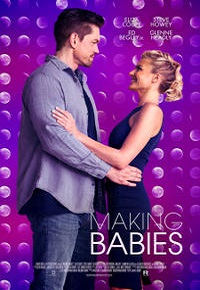 Katie and John Kelly, played by Eliza Coupe and Steve Howey, want children. They have been trying for five years, but have not been successful. They are put to the test, as family and friends “helpful” advice forces them down the rabbit hole of medical, spiritual, and homeopathic child bare-ing tips and tricks. However, after all of the tests, and techniques, is there even a family for the baby to be born into as the couple may be pushed to far.

I’ve had a lot of experience with several friends who have gone through the painful attempts to try to have children, and nothing happens. The multitude of peoples comments, hitting like daggers. On one side, I feel making light of those couples pain is heartless, but on the other the discussion about it may be important enough to outweigh it. However this is a stupid comedy. I’ll probably see it regardless because I love Eliza Coupe from Future Man.