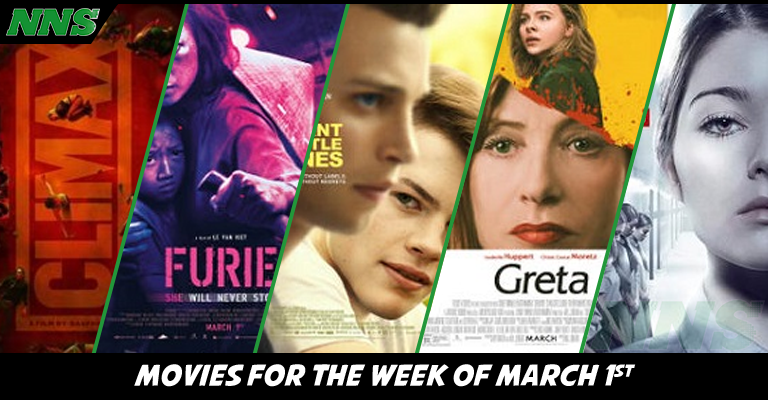 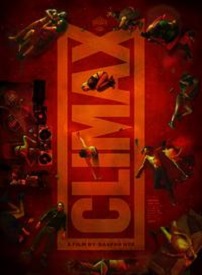 Climax – Releasing 03/01/19
Rotten Tomatoes Reviewer Score – 83%
A troupe of dancers celebrate a perfomance in an abandoned school, to find that their drinks have all be spiked with LSD. As the troupe realizes this, to the final release of the drug trip, is a violent and tense journey.

I mean, I’m cool with not seeing this personally. I have no interest, or think it cool to watch a movie about children spiked with any type of drug. That being said, it looks like an interesting, and disturbing film. If this is in your wheelhouse, either you need help, or you just like to watch the world burn. 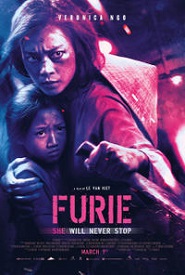 Furie – Releasing 03/01/19
Rotten Tomatoes Reviewer Score – (None Available Yet)
A woman find out that her child is kidnapped, and taken to a trafficking ring. But these kidnappers have bit off more then they can chew, since the mother is a former gang leader. She uses everything and anyone in her arsonal to get her daughter back.

A female foreign verson of Taken, this is the movie that I would rather watch. Not an attack, or an acceptance of Liam Neilson, just that this always seems like a more powerful concept. The bond a mother has with her child has always been shown in movies and media to be more powerful, yet they keep making father revenge stories. 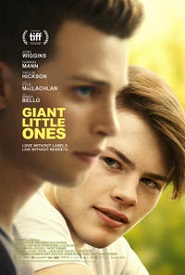 Giant Little Ones – Releasing 03/01/19
Rotten Tomatoes Reviewer Score – 92%
Franky and Ballas are friends, and have their whole life to look forward to. They are well liked, atheletes, and have no shortage of dates, however an incident changes their life, and it’s never going to be the same.

This movie is very interesting. The peice looks well done, and very moving. It may end up being a good film for people looking for a modern coming of age movie. 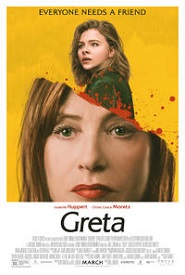 Greta – Releasing 03/01/19
Rotten Tomatoes Reviewer Score – 58%
Greta is a nice old woman, who had lost her case on the train. Frances is a very nice woman who finds it, and decides to bring it back. Upon returning it, Frances finds maternal care in Greta, that she had just lost with her mother’s passing. What seems loving, and kind turns dark when Frances learns that Greta has done this before, and it always ends poorly for the surrogate daughter.

This is a really dark story. Filled with freaky realizations, and terror regarding a woman who is in her 70s? I mean on one side I think I’m happy they aren’t portraying an old woman as weak, but on the other side, maybe not a good idea to portray all old people as monsters. 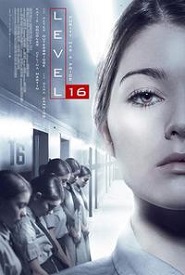 Level 16 – Releasing 03/01/19
Rotten Tomatoes Reviewer Score – 71%
Trapped in the Vestalis Academy, a Sixteen-year-old girl keeps herself out of trouble by looking out for only herself. Then the friend that got her stuck in the prison like school, Sophia. The two put aside their issues to find out why they are there, and escape or die trying.

This movie looks interesting, but super dark. I get a lot of Equilibrium vibes while also a little bit darker tones. This film might be interesting for people to watch, but it might trigger people as well.