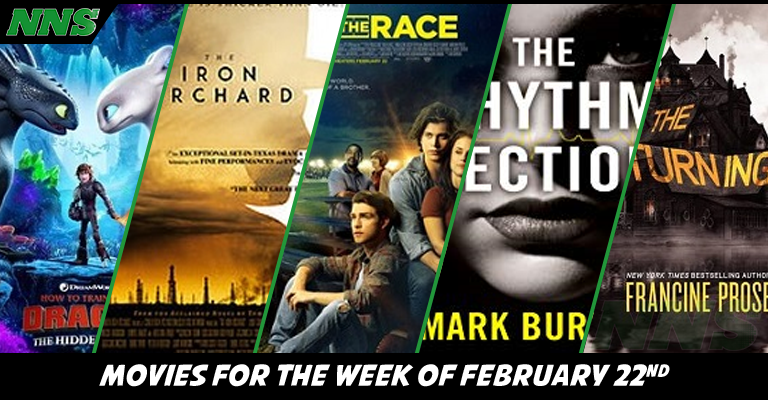 Movies Releasing For The Week of February 22 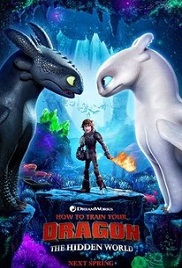 How to Train Your Dragon: The Hidden World – Releasing 02/22/18
Rotten Tomatoes Reviewer Score – 93%

Hiccup is the ruler of Berk along with Astrid. Berk is a dragon utopia. Everything is going great, and then a Light Fury arrives, giving Toothless a hope for a mate. After hope raises, a evil foe arrives to once again threaten the peaceful dragon lands. Now Hiccup and Toothless must once again search for a new and mythical land that could hold the key to protecting and saving both dragon and rider.

This movie boasts a powerful, sad, and satisfying ending. The conclusion of the series, that to be honest, we may not want, but probably need. Take your kids to see a very sad and powerful conclusion to the amazing story. 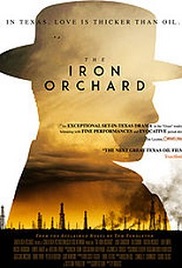 At the end of the Great Depression Jim McNeely moved to west Texas with the hopes of making a life for himself. He has to endure the harsh times, bosses, oil barons. However with the love and help of his wife, Lee Montgomery, he is able to drill for oil, and make his way up the oil ladder of Texas. McNeely builds his legacy as he stumbles and bleeds his way through the industry.

A period piece that is not afraid to be gritty, and dark, while at the same time portraying an interesting tale. I don’t know how I feel about a oil tycoon’s story being told as a positive, but the movie is interesting, and makes for a good movie. 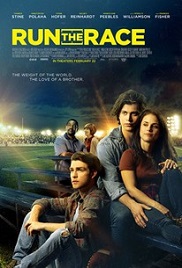 Two brothers have had a hard life. Their father abandoned them, and their mother passed away. They find peace and support in each other as they progress through their life. Zach uses his athleticism to chart a path to college, and to finally leave their hometown, away from their heartache. However, the brothers pain is not over yet, as an injury takes him out of the game. David, his brother decides to pick up the torch and joins the game. 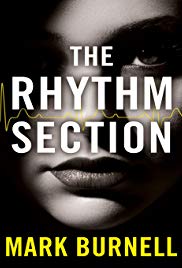 A plane crash kills her family, but it isn’t an accident. The child finds out that the crash was actually a terrorist plot. So the woman seeks revenge against the terrorist organization who killed everyone she loves, but finds herself in over her head.

They’ve been playing this movie, a little close to the chest. That being said, It looks interesting and I have always been a fan of Blake Lively and Jude Law. Worth checking out if you are into suspenseful films. 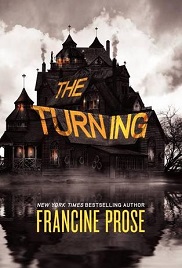 Kate is a nanny who has just taken the charge of two orphans. However all is not how it appears. The children, and the house they reside in is not your ordinary senario. As the story progresses, the Maine countryside is turned on it’s head.

This is a remake of a remake. They have been making this movie over and over again. That being said, it does look like a solid spooky film. I just don’t know I feel about a horror film in February.