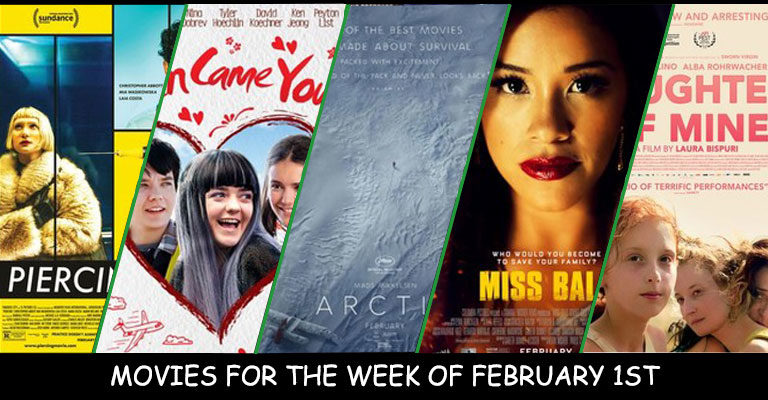 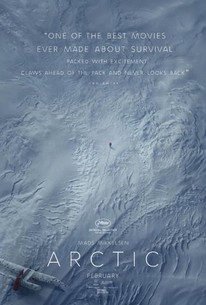 After a plane crash, the Survivor builds a temporary shelter. He’s comfortable and surviving in his Camp you to his skills, but how long can he survived like this. He has to make the hard call, to leave the temporary safety he has, and risk death, or stay and face certain doom.

Mads Mikkelsen is an amazing actor. While the movie has slow parts, it makes up for it with the suspense of a will he or will he not survive. 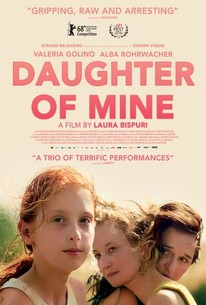 The story of a mother trying to raise her daughter to make the right in life is turn on its head when the daughter’s birth mother re-enters her life. The birth mother is leaving town, and asks the mother for the ability to know her daughter. The mother allows it, but when it starts to go to far, tries to prohibit the interactions.

This is a tough movie for people who are living this life. Choices are hard, and aren’t always the right thing to do, depending on all situations. That being said, it’s a classic coming of age film, where the daughter has to choose who she wants to be, by the book or a free spirit. 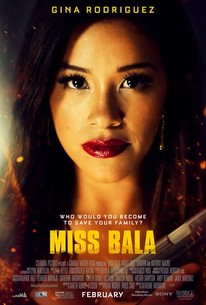 Gloria, played by Gina Rodriguez, has lost everything, her family and life. After finally recovering, she returns to Tijuana to be with her friend, who is the closest thing to family she has left. While partying about town, a cartel attacks the club and kidnaps Gloria and her friend. For her friends life, she is forced to help the cartel attack a DEA safehouse. This act puts her in the crosshairs of the DEA. What happens next is insanity, as Gloria is forced to play both sides to get her, and her friend to safety.

Wow, this film looks awesome. This strong woman is placed in an insane situation, but after acclimating to the situation, she holds all the power. It’s a interesting ride as you see loyalties shift. Full of action and intrigue, make sure to check this out. 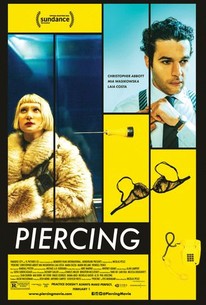 A family man, Reed, played by Christopher Abbott, has a dark secret. While he loves his family, he has a dark side. He is a murderer. He takes sabbaticals to feed his dark need to murder. Every time with a prostitute, in a hotel. This trip, his victim is Jackie, played by Mia Wasikowska, but while he has his plan, something goes unexpected. Is he the victim or the murderer? The night takes him down many roads as he hallucinates and loses his mind. Who will be the one that survives?

This movie reminds me a lot of the final act of American Psycho. I don’t know right now if the twist will leave you more interested, or cheated because of the reality shifting through the story. That being said, if you like watching a movie, where the ground underneath you is not solid, and keeps you on edge, this film will keep your attention. 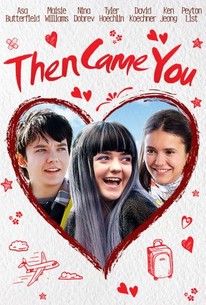 Skye, played by Maisie Williams, is a teenage with a terminal illness. She has a list of things that she wants to do before she dies, and enlists the aid of a friend to help her. The friend, Calvin, played by Asa Butterfield, is a weak willed, and scared individual who doesn’t live his life for fear of the consequences. As he helps Skye fulfil her wishlist, he learns how to conquer is fears.

This movie reminds me of the Morgan Freeman movie, “Bucket List”, but with children. It’s tragic when a child passes away, unless that kids is an asshole… I take that back it’s always tragic. That being said, this movie leverages that storyline, and feels like a sweet movie in the vein of “Fault in our Stars”, but it clearly stands on its own. It’s a bit heavy of a film though.