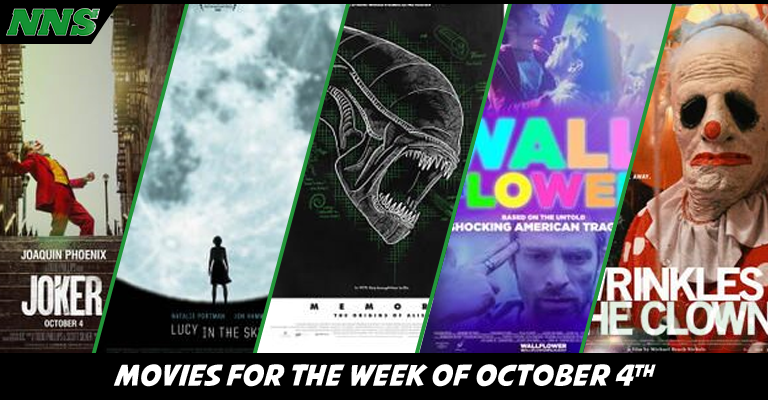 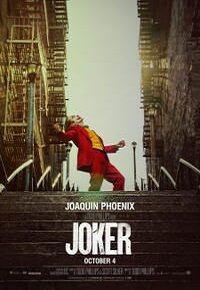 Joaquin Phoenix takes center stage, bringing his own take to the titular villain of Batman. The Joker follows the story of Arthur Fleck, a man pushed to the edge as he tries to behave and find his place in the world, only to be held down and kept from his dreams. The audience watches through jadded eyes as society creates it’s greatest villian.

A lot of people are torn about this film. Some saying it is taking a villian and making him relatable, and therefore emboldening people who would take up his cause and feel justified in doing evil. That being said, maybe it’s a good message to send. If society in it’s violent and disgusting ways breeds monsters, that should be shoved down the throat of society until it can realize what is happening. No one said that Training Day was going to take police officers and make thing think they are justified in becoming corrupt. I also really want to showcase this film to the heavens. I’m excited for it’s release. 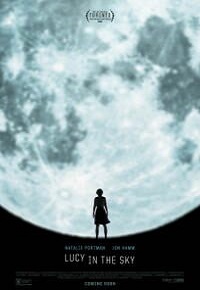 Lucy Cola, played by Natalie Portman, is a woman trying to make it as an astronaut. When all her dreams come true, the realization of how small and insignificant her actions are back on Earth breaks her as she finds it hard to connect with the life she left behind.

This movie is being heavily trashed. I don’t know if they are right to say so, but the concept is interesting, and unique in the marketplace of movies. I would recommend if you want to see this drama, do not go in expecting a groundbreaking film, but be pleasently surprised if it is. 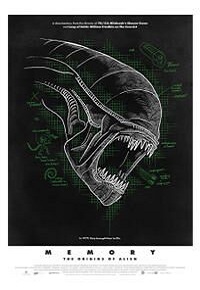 A documentary from the people of Legion M, showcasing how the terrifying franchise came from and how it became the cinematic masterpiece. Following Ridley Scott, his designs, storyboards and exclusive behind-the-scenes footage.

If you are a big fan of Ridley Scott, Alien, or Giger then you are going to have to see this film. It’s going to open the doors and allow you to feel even more close to the source material, and that can only be a good thing for true fans. 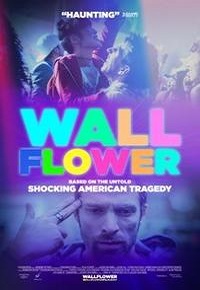 A man plans to head to a Seattle rave to unleash carnage upon them, but when he can’t do it, he is found by some of the ravers at the event. The group invites the person to spend time with them, and they befriend one another. Their viewpoints are shared, and will be called into question as they last out the night.

A true piece of romatizied fiction. I wish the world was only so delicate, but please do not try to take in a dangerous person, as you may put yourself in danger. That being said, this film looks interesting, and might be worth the watch if you want to see a person’s viewpoint be changed. Also another fiction, or rarity at least, in the modern world. Be safe, out there everyone. 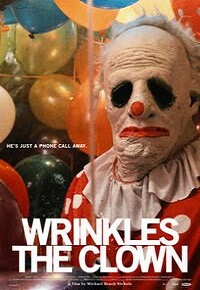 The horrors of clowns that plagued the internet just a few years ago is back, and showcased in this film Wrinkles the Clown. Youtube was full of terrifying images of clowns doing unsettling things. This made Wrinkles The Clown infamous. This movie covers the people reacting to the clown, and all of the people in Florida asking him to terrify their children.

If you have a fear of clowns, do not watch. Otherwise, hey it’s Halloween season. Splurge a bit and watch this docu-drama that won’t exactly be what you are expecting.