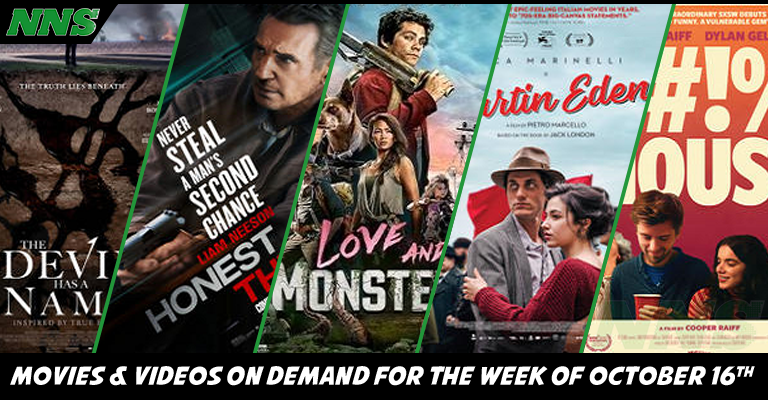 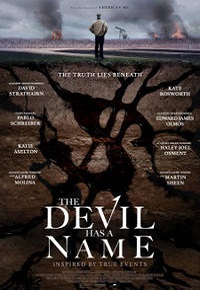 Directed by Edward James Olmos, The Devil Has A Name tells the tale of an oil executive, whose actions have caused a local water supply to be tainted. The only solution to the act is to attempt to outwith the widow affected by the action. However, the actions of the executive leave the whole oil industry exposed in their attempts.

Looking for an Erin Brokovich movie? Looking for a David and Goliath story, Olmos delivers with his bleak outlook and grim storytelling. If you are looking for a strong drama contender this weekend, this would not be a bad choice! 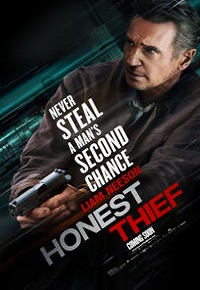 Tom Carter, played by Liam Neeson, lives a secretive life. His criminal acts as the In and Out Bandit has made him famous, having stolen $9 million from small-town banks. However, when he meets Annie, played by Kate Walsh, he decides to risk everything and come clean. Unfortunately, two corrupt FBI agents are standing in his way.

Looking for a cat burglar with a heart of gold movie? We can’t promise it’ll be as loveable as Hudson Hawk, or as intense as the Payback, but we all know that Liam Neeson has a particular set of skills when it comes to movies like these. 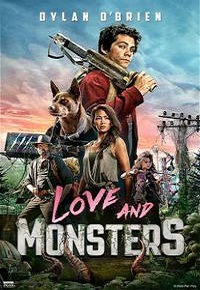 The world has suffered an apocalypse of monster proportions. No literally, the world is overrun with monsters. It’s been seven years, and Joel Dawson, played by Dylan O’Brien, lives in an underground city, trying to find meaning. When he reconnects over the radio systems with his high school girlfriend in another shelter, played by Jessica Henwick, he is willing to ricks leaving his underground safety to trek the 80-mile journey through monster-filled landscapes.

What an appropriately named move. Man, and I thought the guy who walked a thousand miles was intense. There are easier ways to get laid, but if you are looking for a romantic action comedy film, then this one seems to be setting you up for success. I will warn that the concept is still pretty corny, so take it on face value, and just enjoy the ride! 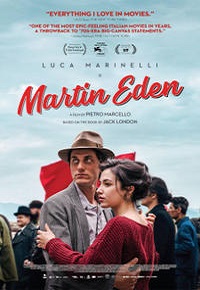 Martin Eden, played by Luca Marinelli, meets Elena, played by Jessica Cressy. However, their status is not equal, and therefore they could never be together. Martin then seeks to achieve a place among the literary elite through self-education. His artistic aspirations fuel his dreams of becoming a writer. In his action, he is hoping to rise above his station so that he can marry Elena.

If you are willing to take a risk on a foreign film, I honestly think that this movie might help up a lot of people understand the route that America is taking in the political realm, also a drama film like this is interesting, and has gotten fair-high marks. 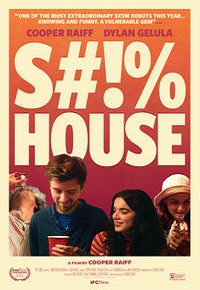 Alex, played by Cooper Raiff, is in his first year of college and is dealing with the separation anxiety of being away from home. Maggie, played by Dylan Gelula, is in her second year and is doing amazingly well. She even is the RA for Alex’s dorm. However, when a surprise causes Maggie to spiral, it’s an unlikely relationship with Alex that helps her get through the turmoil and helps Alex find a reason to stay at college.

If you are looking for a college-age movie with a lot more heart and likeability then anything on the National Lampoon genre, then you’ll likely enjoy this film. Also, remember college parties. Wow COVID-19 took a lot from us.