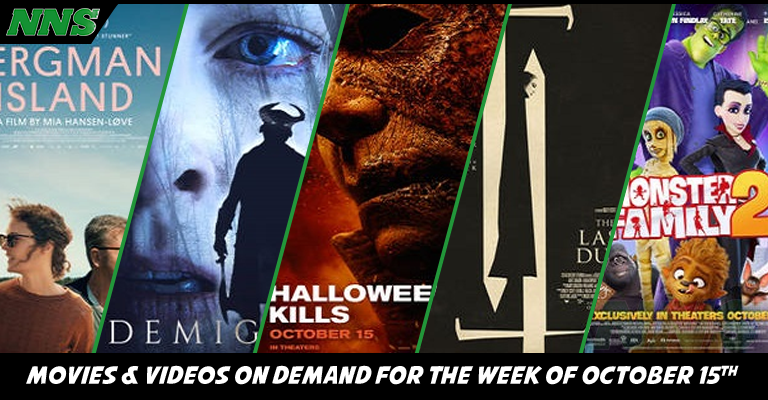 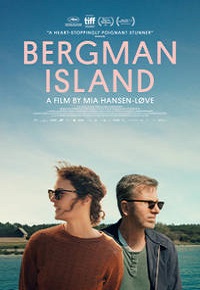 American filmmakers and couple, Chris, played by Vicky Krieps, and Tony, played by Tim Roth, strikeout to visit Fårö island, the mythical island that Bergman escaped to for the purpose of filming his works. They hope to find their own inspirations, but the journey takes a toll on their own relationship.

If you are looking for more of a dramatic film with then this film is here for that. I love Tim Roth so very much. He is awesome and very watchable in every role he plays! 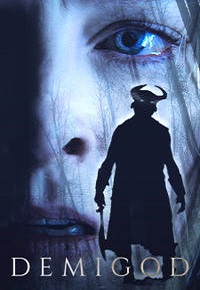 A couple, played by Rachel Nichols and Jeremy London, find their lives turned upside down when the wife’s grandfather passes away. The event takes her back to her birthplace of Germany, but within the Black Forest. Something is waiting for them though when they arrive.

Old world horror taking the viewers back to the Black Forest. It’s a classic for a reason. There is something foreboding about a dense forest, then when you add aspects of spirits and horror on top of that, you get a solid premise. We hope the film can deliver a great and unique horror film for the Halloween season. 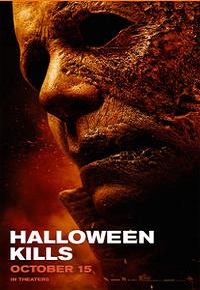 Continue with the story of Michael Myers, Laurie Strode, played by Jamie Lee Curtis, her daughter, played by Judy Greer, and her granddaughter, played by Andi Matichak. After the events of the last film, Myers was left trapped within Laurie’s burning basement. Once Myers breaks free and returns to her bloodbath, the town of Haddonfield must all join together to take him down.

It’s easy to forget that Frankenstein’s Monster is the victim of his book. I feel there are some parallels between the monster and Myers, but it’s clear to remember that Myer is not a victim, but evil. I hope the series remembers that as they create mob justice to rise up against him. However, if you are looking to get into the mood of Halloween, nothing can do it better than… well Halloween. 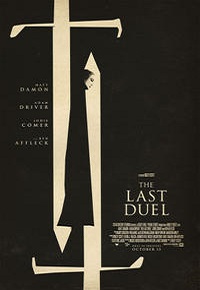 After noble Jacques Le Gris, played by Adam Driver, is accused by a Knight Jean de Carrouges, played by Matt Damon, and his wife, played by Jodie Comer, of assaulting her, the friendship between the two becomes tainted and destroyed. Now as his wife’s accusation is called into question, the three find themselves engaged in trial by combat, as Jacques and Jean perform the last sanctioned duel in France.

With films like the Green Knight, Hollywood seems to be ready to dive back into historical piece blockbusters. This film does have some pretty impressive names to its credit. That being said, I don’t know if I can believe Matt Damon playing a French Knight. We’ll have to see it in action to make our final call, but all things together, the film looks like it might be a good bit of fun to take your mind out of the madness of the present day. 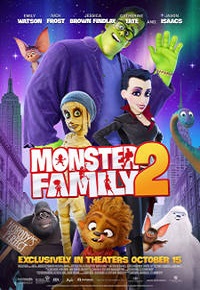 The life of the Wishbones is almost back to normal, but for the regular issues, a family would deal with. Growing up, and balancing work life and family life. However, when a monster hunter starts to capture up all the creatures of the world, Max and Faye will work with their parents, played by Emily Watson and Nick Frost, and return to being Monsters yet again to save the day.

Look this is a great film for kids. It’s like a more lighthearted Hotel Transylvania, but the style is a lot more kid-friendly with a lot less of the broad appeal that older generations would also enjoy. It’s clearly got an age cap for enjoyment. Take that into consideration.