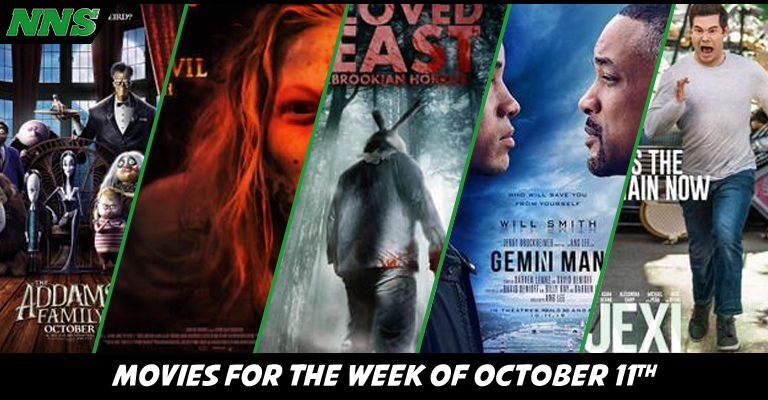 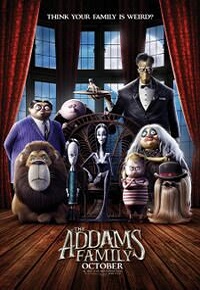 The family is moving to New Jersey, and the process causes the family to have to come to terms with the changes of the 21st century. This even more so obvious when their plans to invite their extended family to their new home to celebrate, goes directly agaist the slimy reality TV host Margaux Needler. Can the Addams Family make it in this modern world?

The Addams Family is back, but this time they are in animated form. So many people are pissed. I personally want to see what this actually is like, but the thing that upsets people is the style because they fell in love with the old black and white show, and the 90s movies staring Raúl Juliá as Gomez Addams. However the style is a lot closer to the original designs for the characters. I’m willing to give it a chance, even though the story sounds like a dumpster fire. 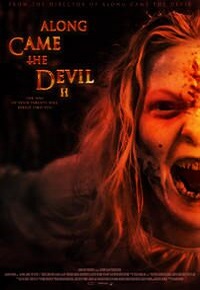 A small town has become under seige from the devil. After being called back to her home from afar, Jordan, played by Laura Slade Wiggins, finds an evil running through the town, and the only one who can help her is the Reverend, as evil is all around.

This is October, and Halloween is in full swing. That being said, I’m not really entranced with this film, but due to the season I would definitely give this film a try, especially if the lower film “Beloved Beast” might be a little bit more triggering. 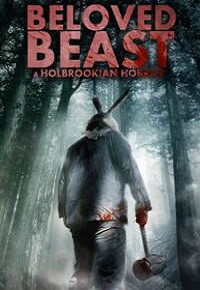 Nina is lost, her parents are dead, and her caregiver Erma is not capable of taking care of her. While she is her aunt, she loves drugs and partying more then her own neice. Nina, looking for someone to actually care for her, stumbles upon a stranger, and brings him into her life. Unfortunately for the 12 year old though, as he is a murderer that has escaped from an insane asylum.

This is right in time for Halloween, and seems to be leaning into the old, “It’s coming from inside your own house!” vibes. Old school scary stories are, and always will be terrifying because they hit on direct fears that time doesn’t replace. Everyone always is terrified of their house, the only safe space they know, becoming the site of their own murder. Lets dive into Halloween, and hopefully this wont suck! 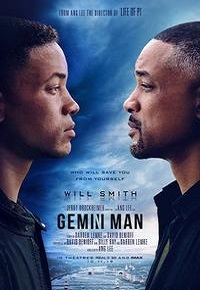 Gemini Man is about an assassin named Henry Brogan, played by Will Smith. He was always the best at what he does, until a new face starts to show up, targeting him. It turns out that his father cloned him, and now his younger self is probably the best person to take him down.

This is looking like a solid sci-fi action film. It also reminds me of Assassins staring Antonio Banderas and Sylvester Stalone. I want to watch that movie again now. This will be fun, but don’t be expecting anything to break the mold. Your action flick of the week! 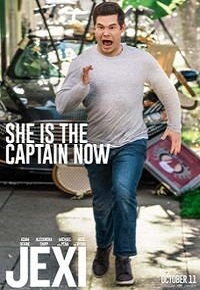 Phil, played by Adam Devine, is a mess. However when his updated phone partners him with Jexi, and AI, played by Rose Byrne, things start to get better. The AI helps him start to have a life, but once he doesn’t need Jexi anymore, she becomes a stalker. How do you get rid of a stalker who is in your own pocket!

This movie looks stupid, but I think they know that. I will eat my words if they have one specific scene in the movie, a scene where he realizes she is dangerous, but knows he can’t get a new phone because he is locked in a 2 year payment plan on the current one, and then considers for a second if she is worth putting up with, just to not have to pay out the nose for a new phone. Something like that would make me spit milk out my nose.