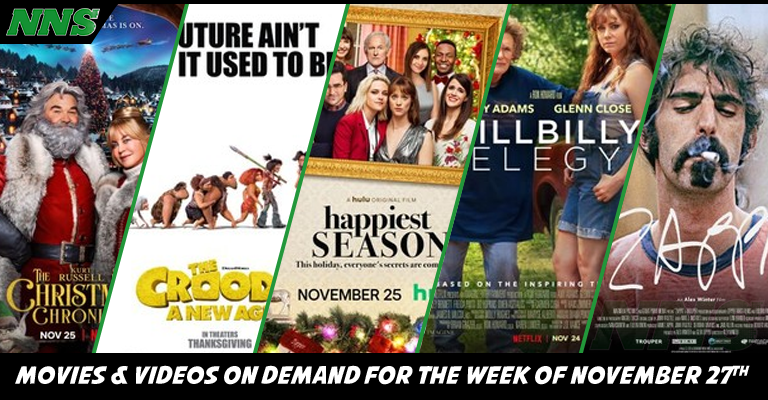 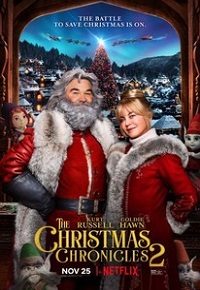 Continuing the story from the first series, Kate Pierce, played by Darby Camp, is reunited with Santa Claus, played by Kurt Russell, to stop a troublemaker whose actions threaten to permanently cancel Christmas

This is a well-liked franchise, so it’s great to see Netflix pick up the series for a sequel, and it will hopefully become the next Santa Clause, as long as the writing, and stories are solid enough to do so. 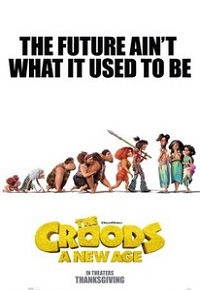 The Croods: A New Age – Releasing in Theaters
Rotten Tomatoes Reviewer Score – (None Available Yet)

As the Croods move on, looking for a new place to live, they discover a paradise, already inhabited by the Bettermans family. While their life is so different from that of the Croods, they will need to learn from each other to survive. Filled with voice talent from Nicolas Cage, Emma Stone, Ryan Reynolds, Leslie Mann, Peter Dinklage, Catherine Keener, and Kelly Marie Tran.

This movie likes to play on the old school, and the new school. Both parties have skills set to a unique world. This movie focuses on a friendship plot, a romance plot, and a fish out of water storyline. There are a lot of issues flying around, and some of them will fly over the head of a younger child. So this might be better suited for older children. 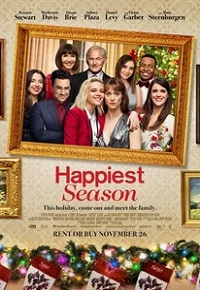 Abby, played by Kristen Stewart, was invited to spend the holidays with her girlfriend’s family, played by Mackenzie Davis. However, when she is well on the way to their home, she learns that her girlfriend hasn’t come out to her conservative parents yet. Now she is forced to hide who she is, as they try to dodge coming out for the holidays.

Eric from our site actually has already reviewed this film, and you can check that review Here. If you are a fan of holiday movies, like the inclusion of LGBT into the holidays when dealing with family-friendly films, then we highly recommend that you watch this film on Hulu. 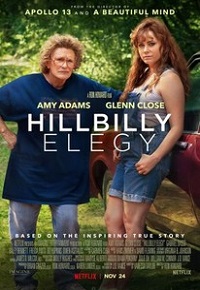 J.D. Vance, played by Gabriel Basso, is a Yale Law student whose life is just coming together, after a life of hardship. He heads home, and in the process reconnects with his mother, played by Amy Adams, and looks deeper at his childhood, and growing up with his grandmother, played by Glenn Close.

This film is getting hit hard in the review process. People saying that Ron Howard’s opinion of how the “lower class” lives are disjointed and clouded. I find it hard to believe that Glenn Close would provide a bad performance. This is likely a film everyone will have to decide on their own if it should have been made. 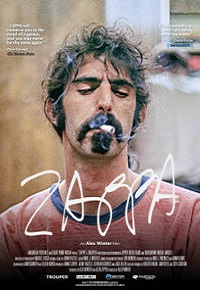 Alex Winter, from Bill and Ted, was granted unfettered access to the Zappa family trust, archival footage, and the music of Frank Zappa. Winter dives into the private life and musical career of the legend, and how he headed headfirst into the political turbulence of his time.
This film only cements how knowledgeable Alex Winter is in the world of music, and how his connection to Bill and Ted threw him into the music world. There likely isn’t a better person to investigate and share a deeper look into the hidden facets of Frank Zappa’s life.