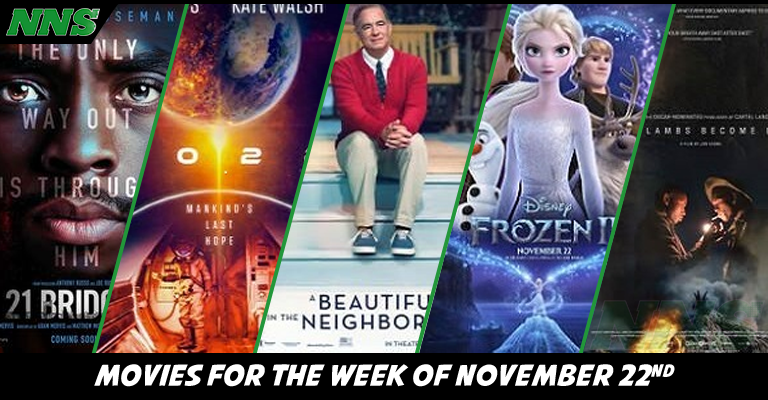 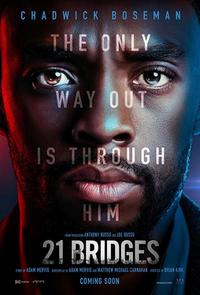 New York is on edge as a pair of cop killers try to flee the city. To prevent escape from Manhattan the police raise or close all 21 bridges. One detective, played by Chadwick Boseman, has what it takes to find the killers, but he uncovers much more, as conspiracy spreads all through the city.

If you are looking for a crime thriller then this is the film for you this week. This one is definitely a heavy one though. 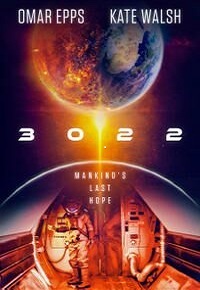 After awaking from thier slumber, a group of astronauts find that the Earth that they knew of is no more. Having suffered an extinction event that has destroyed the planet, the group must now find a way to survive and move forward with no home left.

I love a good sci-fi story, and I am genuinely interested in how this movie will handle all the problems created by knowing not only are you the last of your kind, but that your days may very well be numbered. If you are a sci-fi fan, watch this film. 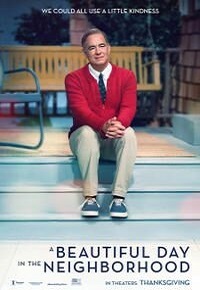 Tom Junod, played by Matthew Rhys, is skeptical that Fred Rodgers, played by Tom Hanks, is the king of kindness that he is viewed to be. When he gets an assignment to make a profile story based on Rodgers and his show Mister Rodgers Neighborhood, the writer learns first hand of Rodgers empathy, kindness and decency.

I have every day of my life thought that we needed more people in the world like Fred Rodgers. The love and kindness he showed and held for humanity is what the world is needing. This movie helps fill the void of his absense. 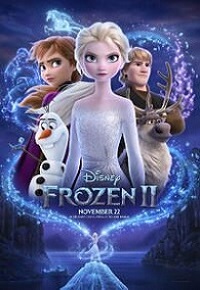 Taking place three years after the events of the first Frozen Movie, the story picks up focusing on the question of where Elsa’s abilities come from. After being tempted to the north, the group, Elsa, Anna, Olaf and Sven make their way on a journey of discovery that takes them far from Arendelle.

There is not a lot to say about this movie. If you have children you are likely going to see this movie whether you want to or not. Let it go. 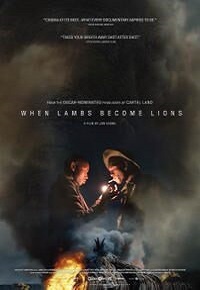 A documentary film focusing on the people on both sides of the poaching and protective world of the Kenyan Bush. Taking place over three years, the film covers the people within the trade, who are willing to be killed, arrested, or hated for the world to make a living to support thier families.

While this film attempts to showcase a moral divide, I can’t in good consciense say that self justification exists for killing off entire species for profit. If that’s the case, where does the line stop? Would we steal for our families to eat? Would we kill? At what point do we stop making arguments for how it might be a multi-sided situation.