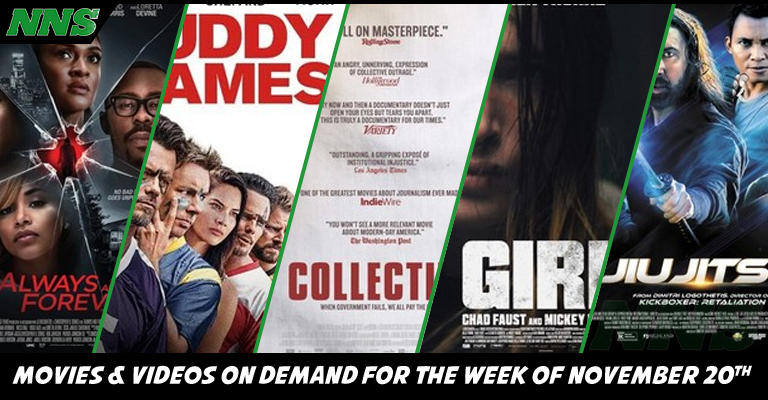 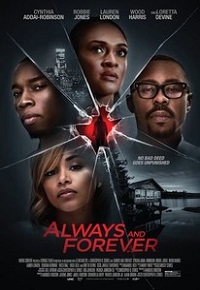 When a childhood friend dies, Nicole, played by Cynthia Addai-Robinson, has her perfect world destroyed. As she reunites with people from her past, over her friend’s death, they start to realize it’s about more than one death, as dark secrets and past actions puts her and her friends in the crosshairs of a deranged stalker.

Looking for a new suspense-filled movie to help you get over the loss of Halloween? This film fills the void left in the past from the “I Know What You Did Last Summer” franchise, without the super long name. 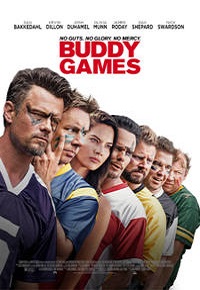 Five years after a falling out Bob, played by Josh Duhamel, reunites his six friends for the Buddy Games, starring Olivia Munn, James Roday Rodriguez, Dax Shepard, Kevin Dillon. The Buddy Games is an insane competition that will push all of them to the brink with physical and mental challenges all for the prize of $150,000. The real reason though is to reconnect once and for all.

This reminds me a lot of Tag. However, whatever it takes to not only get Dax Shepard back into a movie but also to enjoy seeing James Roday Rodriguez in more content, I am all behind. If you are looking for a light-hearted comedy, with an underlying heart, then this film can fill that need. 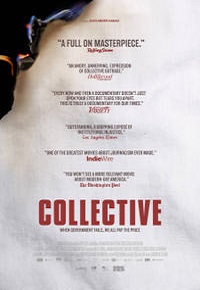 Documentary covering a deadly nightclub fire, the mysterious death of the owner of a powerful pharmaceutical firm, and the quiet resignation of a health minister in Bucharest, Romania all seem like unrelated events, but the fact that it all happened within weeks of each other helps a team of reporters exposes a much larger, much more explosive political scandal of health care fraud, set in 2015.

Corruption is a hotbed topic, as the world is literally on fire as a result of the mismanagement, and disregard of political figures looking to just make a buck. This documentary focuses on one specific series of corrupt actions taking place in Romania. 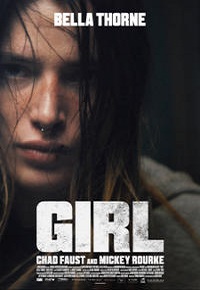 After growing up with an abusive father, played by John Clifford Talbot, a young woman, played by Bella Thorne, makes her way back to her hometown for revenge. When she gets there, she finds herself stuck in a web of her family’s history, and the target of a sinister sheriff, played by Mickey Rourke.

Revenge films are always a lot of fun, and the spin of the person on the rampage being a female is a nice twist on the franchise. The reviews are pretty solid on this film, and it’s nice seeing Mickey Rourke getting work again! 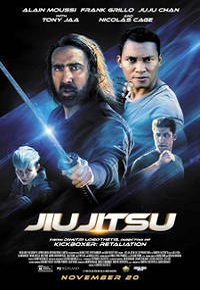 Nicholas Cage stars in a film focusing on an ancient order of expert jiu-jitsu fighters who must face waves of aliens every six years. This time though, the heroes of the planet have failed, and the world must turn to someone else to save the day.

This doesn’t look like Shakespeare, but it doesn’t have to be! If you are looking for a classic Nicholas Cage action film to gobble up like popcorn, then this movie is just for you this week!