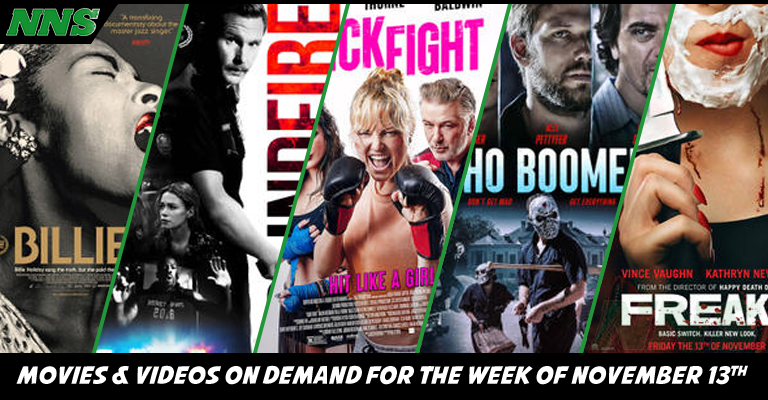 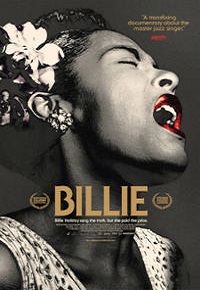 Lost in time Linda Lipnack Kuehl had collected over 200 hours of interviews from Charles Mingus, Sarah Vaughan, Tony Bennett, Count Basie, and many more talking about the music and life of Billie Holiday. The film talks about her preference for white audiences, her drug addiction, and being a blues singer without the blues.

Linda never got the chance to finish her book and work, but thanks to the work of James Erskine, her work, tapes, and research can finally be heard! 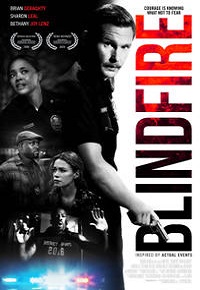 Blindfire – Releasing in Theaters and Streaming the Following Week.
Rotten Tomatoes Reviewer Score – (None Available Yet)

A white police officer, played by Brian Geraghty, responds to a call regarding a violent hostage situation in a personal home. However, when he gets there, he shoots and kills the black homeowner Chiké Okonkwo, played by Andre Hughes. When the situation settles, it turns out his actions were unjustified. His actions find him on trial for the murder, but he discovers he might have been set up.

Inspired by the events that are tearing the country apart right now, Blindfire attempts to touch down on the sensitive subject in a respectable manner. However, they break free from that format and go for a story about how the officer was set up. I wish they would have just dug in and told the tale of an officer who made a mistake and shows the effects on both sides of the community. It would have been a real chance to show emotional depth and harsh truths. 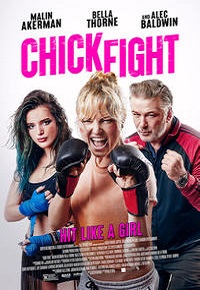 After finding a secret underground all-women fight club, Anna Wyncomb, played by Malin Akerman, uses the strength she gains from it to try to turn her life around. However things get turned upside down on her, when she finds out that she has a personal connection to the club’s past then she could have guessed on her own.

I swear to god… if this film ends like Million Dollar Baby, I am going to never watch a female fight themed movie ever again. However, it’s important to note unlike that drama, this film is an action-based comedy film. I mean the movie is titled Chick Fight. Also, Alec Baldwin is in it. 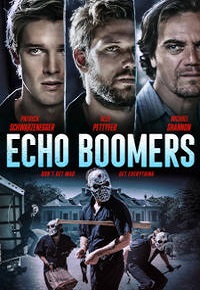 Lance Zutterland, played by Patrick Schwarzenegger, just graduated from college with a ton of debt. Trying to find a way to get himself out from underneath the lifetime of payment plans, he is pulled into a criminal scheme where he and his college colleagues are forced to steal from the rich to make ends meet.

The son of Arnold Schwarzenegger, while he doesn’t live up to the body form of his father, he still cuts an impressive swath through this film, giving a voice to a rising issue that children in the world are dealing with and suffering though. Too bad, they choose a Kennedy Dynasty member though to represent the underprivileged class. I guess we will take what we can though! 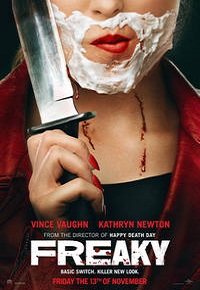 Millie, played by Kathryn Newton, is a 17-year-old teenager, who can’t seem to catch a break in high school, with the exception of her closest friends. One night though, a notorious serial killer, played by Vince Vaughn, set his sights on her and stabbed her with a mystical, ancient dagger. Believing she is about to die when she opens her eyes she is shocked to find herself somewhere else, confused, and inside the body the very serial killer who attacked her.

I’ve been really excited about this movie, as a horror version of Freaky Friday. The original title of this movie was supposed to be Freaky Friday the 13th! Both Newton and Vaughn do amazingly well playing against type, and “killing it” in this film! What a perfect movie to come out on Friday the 13th in November!