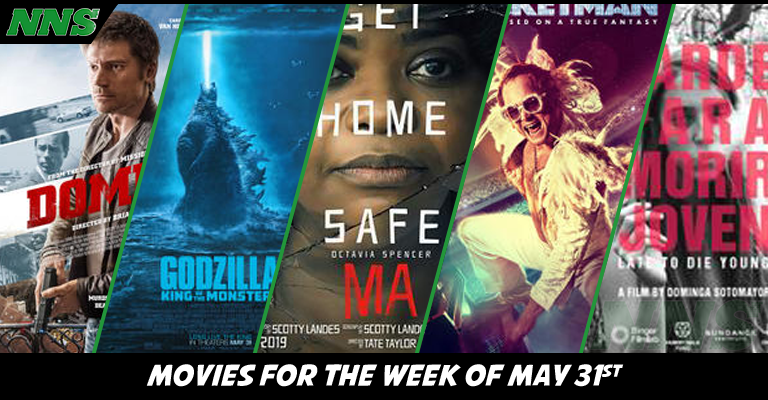 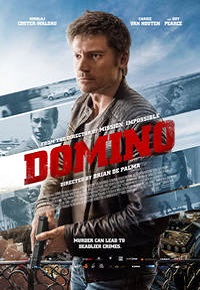 Cristian, played by Nikolaj Coster-Waldau, is a police officer, whose partner was murdered by a terrorists in the ISIS organization. On the pursuit of personal justice and revenge he gets caught up in a sting run by a CIA agent, Guy Pearce. Can he get his revenge, or is it more important for him to get out alive.

If you are looking for a solid suspense/spy thriller, then I would recommend this movie. It’s going to hit all the specific trigger in this field. 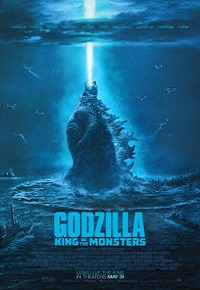 Godzilla: King of the Monsters – Releasing 05/31/19
Rotten Tomatoes Reviewer Score – (None Available Yet)

Monsters thought to be lore raise up around the world. The world is in trouble, and a battle is coming. Who will come out on top? Godzilla? Mothra? Rodan, or will it be King Ghidorah? Humanity suffers as the beasts fight for who gets to reign supreme.

To everyone’s surpise, the last Godzilla movie, while missing in some areas, was the best Godzilla film in modern time. This movie kicks it up a notch, bringing in the villians of the Godzilla universe into one film. While in the past they might only showcase one per film, this movie says hell no. Go for it all. It’s going to be a ride as we get ready for it’s clash with King Kong. 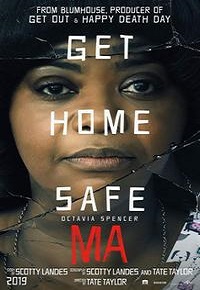 Sue Ann, played by Octavia Spencer, doesn’t have any friends. She runs into a group of teenagers, who are willing to trade friendship for the ability to drink and party at her house. But Sue Ann has rules. As the rules build up, and block the children’s chances to do what they want, the children realize the price they have paid to be able to miss behave. Is there an escape from this nightmare?

More suspense then horror, this film fits right up there with Misery, and has a really creepy vibe to it. However of course Octavia Spencer is able to deliver. If we must have out of season horror movies, then I am okay, as long as they are of this caliber. 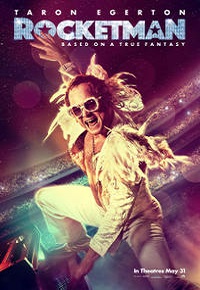 Taron Egerton is Elton John in the movie Rocketman, a musical retelling of the epic and uncensored story of how Reginald Kenneth Dwight became the figure Elton John, as we know him right now. From drugs, fights, self destruction, and everything in between.

Egerton took a couple years off from making a Kingsman movie, and to be honest the costumes alone are worth it. Holy hell the costumes. If you were a fan of the Queen biopic, then this film will hit that same tone, but in a more… stylized manor, which is saying something. 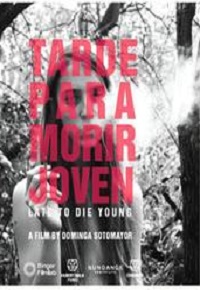 With the turmoil of the shifting political status of Chile in the year of 1990, three teenagers live their life in an isolated city. However the love and fear of a teenager is still effected by the events of the nation, and those around them.