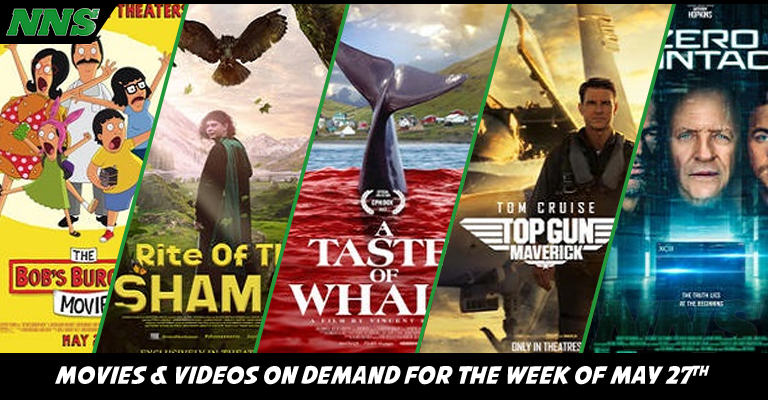 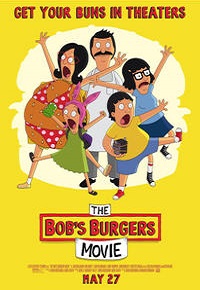 For the first time, the world of Bob’s Burger is entering the big screen after a sinkhole forms in front of the Belcer’s storefront. Now Bob and Linda struggle to keep their business alive, and the kids search for a solution to a mystery to keep the restaurant alive.

If you love the style or humor of Bob’s Burger then there is no question, you need to see this film. 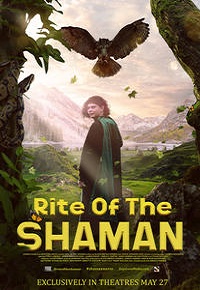 Kai, played by Tyrell Oberle, is a mute high school student caring for his mother. To cope with his strain in his life, he turns to nature and the shaman traditions of his grandfather. However when school bullying and his home life pushes him to depression he will have to choose between negativity or his grandfather’s guidance toward kindness.

I love that there is more representation of deaf and mute people in movies. It’s also impressive how the movie talks about the depression and attempts to remove the stigma, and leans toward the impact of kindness. Warning though for those who suffer through depression that this movie might be triggering.

Covering Faroe Islanders’ ritual slaughter of pilot whales, the documentary focuses on two Faroese whalers and two Sea Shepherd activists. Both sides, both arguments are covered within the world of whaling.

This is a topic that brings a lot of issues and anger for people who are opposed to the act of whaling. The documentary attempts to however stand from an unbias standpoint, but that might be frustrating for those so adamently opposed to that action. 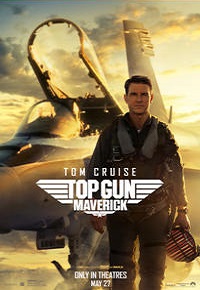 When a troop of pilots need to be trained to fly on a mission unlike any before, the Navy turns to Pete Mitchell, played once again by Tom Cruise, and his 30 years of service to bring the pilots up to speed. However, when he encounters a close friend’s child it drags up his deepest fears and forces Mitchell to confront his issues.

It’s crazy to see this film getting a sequel so many years later, but Top Gun is one of the most successful and iconic films of Tom Cruise, so it makes sense. A lot of people looking for a high speed action drama, they will likely want to watch this film. 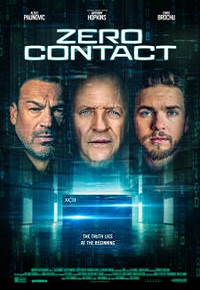 Set in a sci-fi high-tech world, Finley Hart, played by Anthony Hopkins, works as a data-minor. However when he dies, five people are contacted by an A.I. and are told to reactivite an initiative to enable time travel which will either save or destroy the world. The choice is up to them.

If you like a psychological science fiction film, then you will likely enjoy the film presented. It’s a lot more of a thinker then a visual piece, but that works best for high-concept sci-fi.