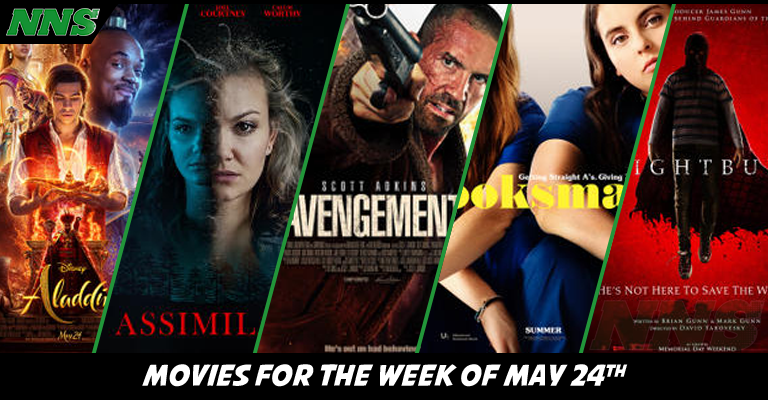 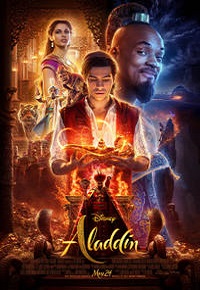 The Disney Classic tale of a poor thief who steals the heart of the nation’s princess, but find himself in trouble from it. To dismiss his criminal charges, he attempts to obtain a prize from a dangerous cave. In the process finding a magical lamp, which changes his life.

If you got kids, or are a fan of this story, and prior works, then you will be seeing this movie. It’s a Disney film, don’t even try to fight it. 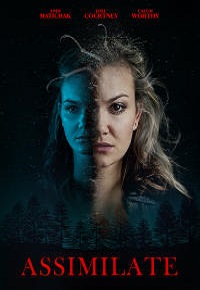 Three teenagers, played by Joel Courtney, Calum Worthy, and Andi Matichak, discover that some entity has infiltrated their neighborhood. Slowly removing, and replacing their neighbors with duplicates. They don’t know why, but realize that if they want to survive, and warn the world they will have to record proof.

Seems like they are going for Faculty feeling with this film. That being said, I loved Faculty, so I am down to watch this movie. I only wish that children today would still fight to survive, like in the Faculty, and not just record and post it to Youtube. 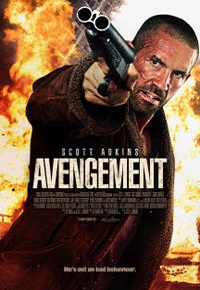 A killer, gets a temporary release from prison, under supervision, but is able to escape from his watchers. His plan is to return to his old stomping grounds to get revenge on the people who lead his life down the path that made him a monster.

I love revenge pieces. I don’t know how I feel about the revenge piece being an criminal that fled jail. However anti-heroes, and dark avengers are fun, but this guy is a killer, killing people that lead him to be a killer. Unless it’s clear he was forced into his position, I can get behind it, but a main character has to have at least one redeeming quality. 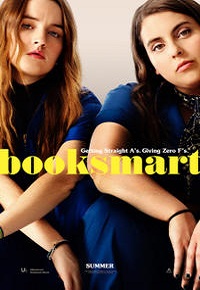 Two book worms look back on their high school life upon the eve of graduation. The realization that some students are exactly where they are, moving forward in life, but allowed themselves to have fun, hits a cord. They become determined to make up lost time before they actually graduate.

This movie looks hilarious. Almost like a smarter, wittier version of Superbad, with female characters. It reminds me a little bit of the movie High School as well. If you are looking for a good, and cringe-y well earned comedy, then check out this film this weekend!

A dark tale similar to that of Superman, but with the twist that the child is not inclined to be a hero to humanity, but instead wishes to only fulfill their own desire. What can humanity do, when super heroes are real, and they are monsters.

This is the James Gunn produced film that we all got excited about when he was temporarily removed from Guardians of the Galaxy. Superman is considered by most to be a major hero, and the epitome of what it is to be a symbol of power and hope. Some people are going to be very upset by this movie, yet…. I can not wait to see this dark tale.