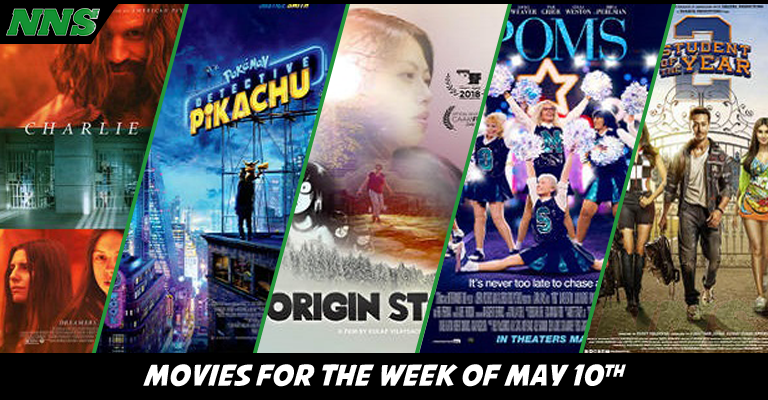 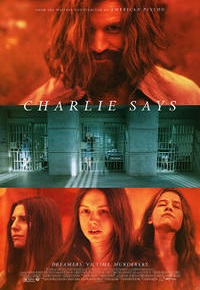 Following the woman that followed Charles Mansion from hell and back, years after they were locked up. Leslie Van Houten, played by Hannah Murray, Patricia Krenwinkel, played by Sosie Bacon, and Susan Atkins, played by Marianne Rendón, are confronted by Karlene Faith, played by Merritt Wever. Can Karlene shake their obsession and faith in Charles Mason, played by Matt Smith, or are they already to far gone?

This does appear to tbe the time of serial killers again. From Ted Bundy, to Charles Manson. You can’t argue that the U.S. has a fascination and obsession to find out more about serial killers, from why they do what they do, how they do what they do, all the way through to what happens to them afterward. Maybe Dexter should make a comeback after all… 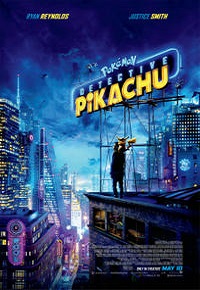 Following the story of the video game by the same name, a young man is called to Rhyme city, when he finds out that his estranged father has passed away. Upon arriving he is pulled in discovering what happened to him with the unwanted aide of a Pikachu with a pension for deer stalkers.

It’s a cute story, a little predictable in parts, but none the less a very enjoyable piece for the whole family. I will warn though, there are enough r-rated extra scenes to reverse Deadpool this film, and release a r-rated version for next Christmas. However unlikely it is that they would do that. 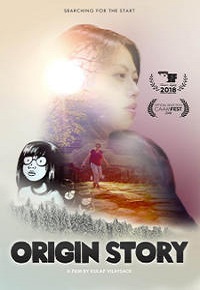 Origin story follows Kulap Vilaysack, as she tries to understand where she comes from, and finally meet her real dad for the first time at the age of 34. She travels all the way to Laos to finally have a better understanding of who she is, and where her family comes from.

This is a very interesting story. If you have ever had an interest in crafting your family tree, or was interested in getting to know your heritage better, then this documentary will suck you in. It might be worth bring tissues, but only if you are prone to crying. 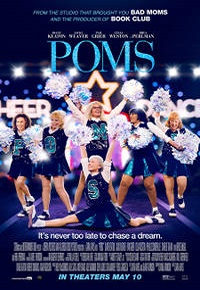 A woman moves into a retirement community. She is suffering from a condition that will kill her, and is simply counting the days until it does. Unexpected to her, she makes friends, and they push themselves to try to be who they want to be, and in the process form a cheerleading squad. Through sorrow, injuries, and the judgment of others, they persevere for themselves and for each other.

This is a movie similar to Calendar Girls, staring a lot of highly talented women in the second half of their lives. It’s one of those films that we know is a little bit ridiculous, but at the same time, heartwarming. This isn’t going to be everyone’s first choice, but I am glad that they still make movies like this. 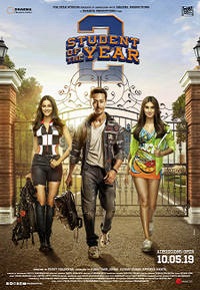 From student of the year, to zero. Our hero in an attempt to have it all falls from grace and loses everything, including being expelled. So now, in true Bollywood fashion, he will have to work his way back up to Seize the Year!

Okay, I’ll be honest. I did not watch Student of the Year 1, but what the hell is this film. From dancing, to kung fu, to spray painting bikes pink to get back at people.. It’s very confusing. What the hell is this Dignity Cup, and why are the challenges so broad? I will say, it is explosive, interesting, and I will likely watch it…