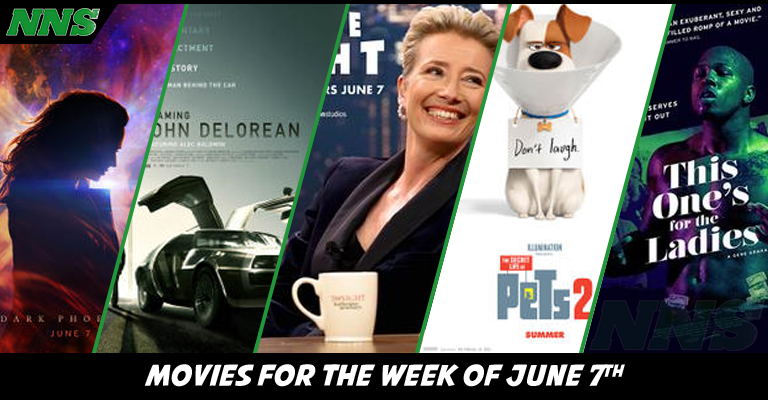 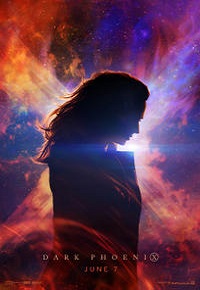 A space mission goes wrong, and Jean Grey should be dead. However, instead she is alive and much more powerful then she should be. During an unleashing of her new powers, she accidently kills a friend and mentor, and now she is all alone as the friends she cared for, splinter about what should be done to save the planet.

A story told now twice in movies, once in animated, and over three times in comic books, the Phoenix is back. Frankly, all this does is make me glad that Fox is done making Marvel Movies. It’s lost all steam, retelling the exact same story. They could have subverted the norm, or told one of the 40 other stories that are as of yet, not on the big screen yet. I mean it would have been so much better if this was the Mr. Sinister storyline. That being said, if you need your nerd movie fix, then this will fit the bill. 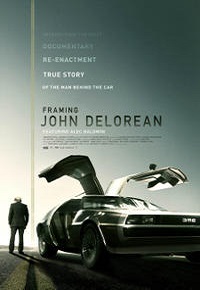 This movie is a weird twist and turn of so many concepts running at the same time. However, it works for it. If you are looking for a Documentary/Archival Footage/Biopic, then this is the first and only film that fits that bill. Enjoy! 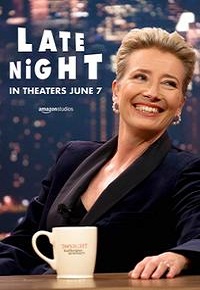 Emma Thompson plays Katherine Newbury, an old guard of the late night television. She is a strong willed, and successful comedian, but time is changing. The network is done with the drops in ratings, and wants to hire a younger face. With the help of her writing staff, and her new hire Molly Patel, played by Mindy Kaling, she attempts to find a voice that is more current, without sacrificing her unique view of in your face comedy.

We actually have a more indept review of this coming out tomorrow. For those not willing to wait, or with early show tickets, I’ll sum this up as interesting, funny in parts, but overall not groundbreaking as a movie, or a story. The sadest part is that the most impressive character in this film is John Lithgow, and his amazing performance. In a female driven story, I just would have liked to see a little more character work stand out. That being said, Emma Thompson was amazing, but she could have even been better. 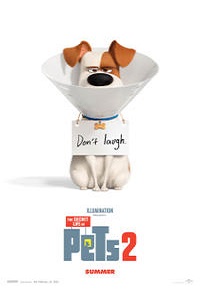 Illumination returns with a followup to their “The Secret Life of Pets” film. This time the main pets will have to deal with babies, and toughening up. Max specifically will learn from an older wiser dog in the countryside how to be brave, and it will come in handy as a carnival brings all new villains and trouble to the lives of the cities pets.

It’s important to say that they replaced Louis C.K. with Patton Oswalt in the role of Max. Very important to say. That being said, it does not distract from the story of the movie. That being said, this is still a family movie, so that is the most I will mention Louis C.K. while talking about this. However The Secret Life of Pets was not a good film, and this movie doesn’t specifically look good either. Does the marketplace really need it? At least Eric Stonestreet and Patton Oswalt are making money off of it. If you have a kid, I’m sorry you’ll likely be seeing this movie. 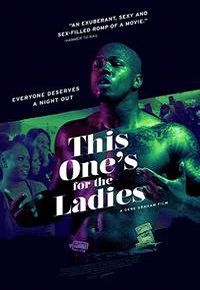 Winner of SXSW 2018’s Jury Prize and Best Cast, This One’s For the Ladies is an interesting in depth look at this culture, and the effects it has. A uplifting, and positive viewing toward sexuality, removing the stigma associated with this life style. If you like Magic Mike, and want to see a real slice of what that life is actually like, then watch This One’s For The Ladies.