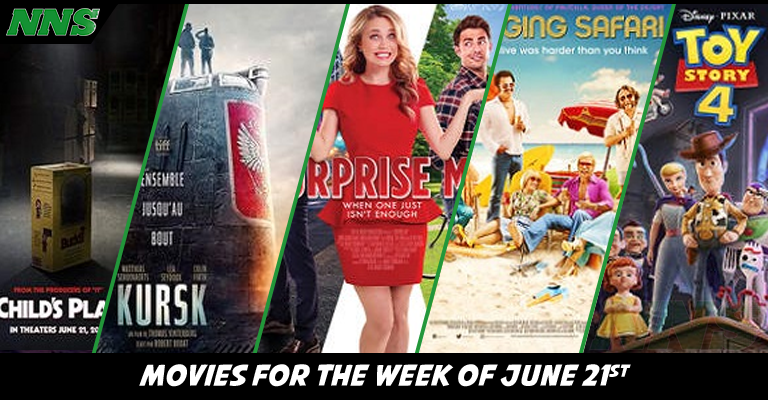 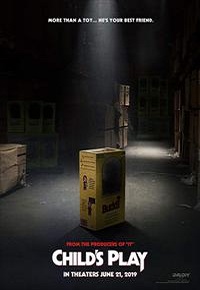 A single mother, played by Aubrey Plaza, gives her son, Andy, a Buddi Doll to help him through a hard time. Unfortunately for this small family, the Buddi Doll, voiced by Mark Hamill, has a sinister plot of it’s own, and their family is put through hell.

I’m not exactly sure about what is going on with this property. This is a reboot of the story, but they are having a continuation tv show running at the same time. That being said Plaza and Hamill are amazing, and I am down to watch this, even though I know it’s going to anger me as a Chucky die hard fan. 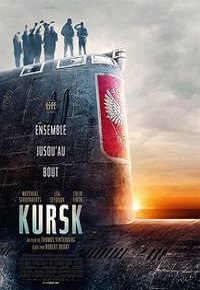 Kursk submarine explodes, and an unsinkable submarine is dropping to the bottom of the Barents Sea. Now the crew is on the clock to survive. Will Russia accept aid from France, Norway, and Britain, or are the officers within the submarine doomed?

This film is actually based on the information from 2000, so if you want to ruin this film for yourself, you can also do some research. I will say however though that I understand since I’ve been angered by The Perfect Storm and Open Water. Colin Firth is also in the movie, as a British navy chief. It looks very interesting, but the reviews have not been kind. 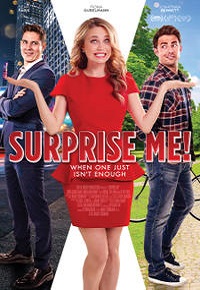 A movie about a suprise party planner, who takes on a challenge of surprising a bride to be, with a wedding, from her husband. As she travels through the hard task, she also must work with her therapist to deal with her binge-eating, and her own relationship issues.

I’m not specifically interested in this movie that much, but if you like romantic comedies, at least this one seems unique and interesting. 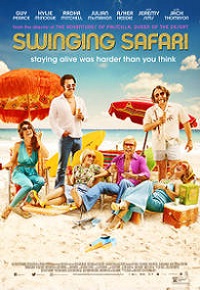 In 1970’s Australia a sexual revolution is sweeping that parents. While thier children are obsessed with a 200 ton whale that washed up on the beaches, their parents are making all kinds of horrible sexual mistakes.

Oh my god. I’d recommend being careful watching this movie, you might realize that your parents have sex, and do sexual things. Seriously though, it might shine a realization that when you were younger and your parents sent you to bed early with no explanation, they might have been shaking up with the neighbors. 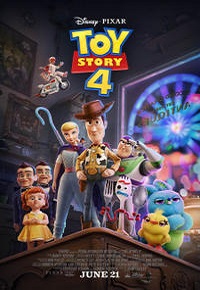 Life as a toy is thrown upside down, when a home crafted toy, “Forky”, is called into existence by Bonnie. Woody decides to help him see that he is more then just trash, but along the journey he is separated from his friends. He isn’t all lost though, as he is found by his lost love Bo Peep. Years have shifted their opinions though, as Bo Peep thinks they should exist without the need of a child. However their positions though, they must work together to find a way home.

Will this series ever end? Whether it will or wont, Pixar is pretty much printing their own money at this point. I am sure it will be well loved by children, and it has enough emotional heart string pulls to be solidified as a heart felt movie. That being said, I can do without a fourth in the franchise. Anyone else notice how messed up it is that this is releasing on the same day as Childs Play?