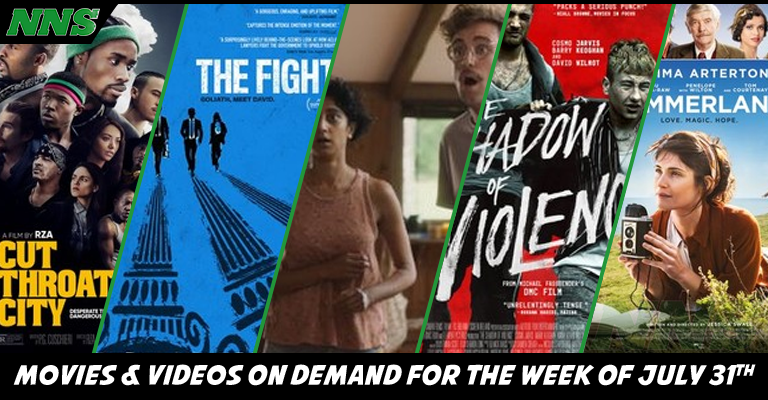 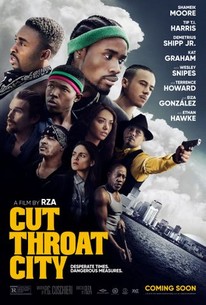 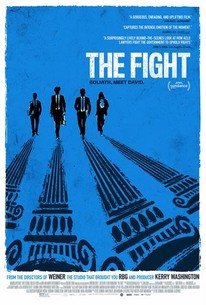 In today’s era, rights are constantly in combat. This documentary focuses on the stories of people fighting battles for their rights. From child rights, discrimination, right of choice, and even the ability to vote. While people would think that these things are common, and allowed by law, some people have to constantly fight for their right to live, and this film covers their stories.

The Fight is an important documentary that everyone should watch right now. The ACLU is constantly fighting a battle for the rights of every American, and many are completely unaware. This documentary is done by the directors Elyse Steinberg, Josh Kriegman, and Eli Despres do their best to fairly, and honestly capture the journey of their subjects. 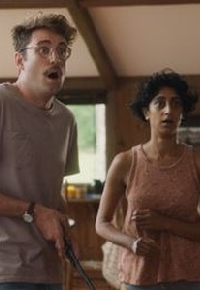 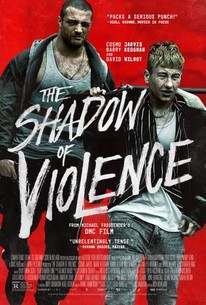 After his boxing career ends, Douglas “Arm” Armstrong, played by Cosmo Jarvis, has been forced to work as an enforcer for the rural Ireland drug family, the Devers family. However, when they force him to kill, he has to decide if this is the life he really wants.

If you are looking for a heavy crime drama, then this film fits that bill. Its reviews are strong, and the film is well-liked. While people are saying the film is a common story, the way in which is was presented, and acted within is unique and engaging for the audience. 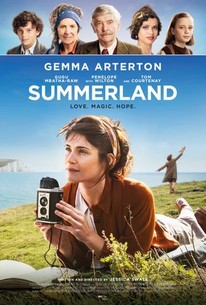 Alice, played by Gemma Arterton, who specifically decided to escape to the solitary cliffsides of south England to write in peace. However, when the second wold war comes to England, she is forced to house a young evacuee named Frank. While his existence in the house starts off as a detriment, his friendship allows Alice to share her life, which she had lost, and what she feels that she is unable to have.

This story is specifically designed to pull on your heartstrings. Even when people have said that this film is not worth watching the enduring comments seem to still allude to the fact that Gemma Arterton is one of the things that makes this film stand out, and not only pulls your attention but connects you to the emotion and powerful tale of the struggles of lesbians in the mid-1900s. If you are looking for a film to show you the endearing spirit of mankind in spite of the world around them, then watch this film.