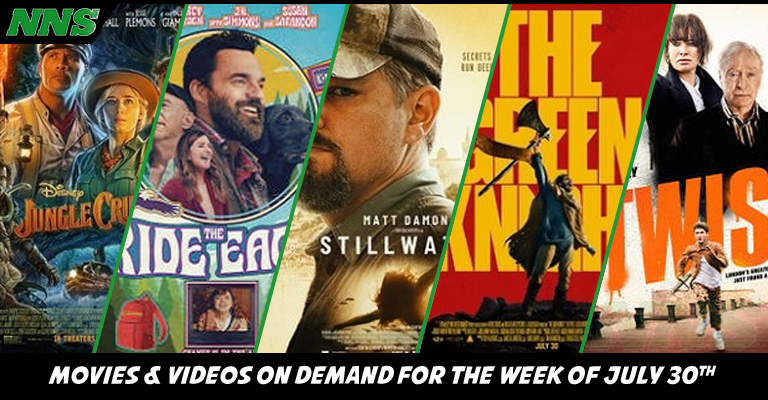 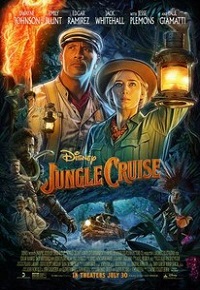 Dr. Lily Houghton, played by Emily Blunt, needs to take a trip down the Amazon to find a tree with the secret to healing, with the hopes to change medicine as humanity knows it. To get to her destination, she enlists the help from Frank Wolff, played by Dwayne Johnson, and his comically broken down boat.

Filled with adventure, enemies, supernatural forces, and a the likeable presentation of both Blunt and Johnson, this film has what it takes to recapture the charm that existed in the Mummy franchise! Looking for a fun family friendly film this week, then check out Jungle Cruise. 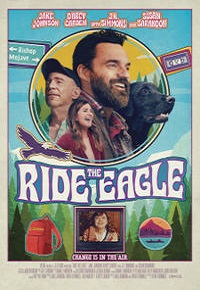 When Honey, played by Susan Sarandon, passes away, she leaves everything to her son Leif, played by Jake Johnson. To be able to collect though he has to move into her cabin, and finish her “to-do list.” With only his canine friend, Nora, Leif finds himself in his mothers world, trying to connect to her after she has already passed away.

This heartfelt story is part comedy, part secret drama. If you are looking for a fun and interesting journey, with a little bit of heartstring tugs, then step up to this film. 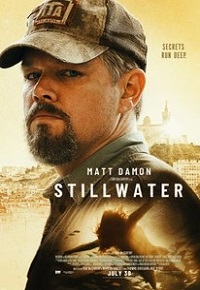 Bill, played by Matt Damon, heads to visit his daughter Allison, played by Abigail Breslin, in jail. When Allison gets tip to prove her innocence, she asks her estranged father to pass it to her legal team. Unfortunately for her, Bill decides to take matters into his own hands to try to prove his worth.

This drama has pretty high marks, and an older more weathered Matt Damon surely has the chops for it’s presentation. He is a little more country and closed off in this film then he usually plays, but if you are looking for a oscar bait film this week, then check out this tale. 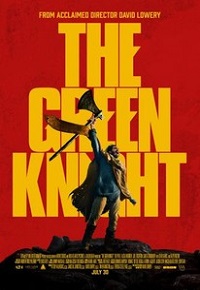 Based on Arthur, the Green Knight tells of Sir Gawain, played by Dev Patel, who sets out on a quest to confront the Green Knight. However his headstrong demeanor gets him into trouble as he must fight off thieves and con artists, as well as monsters and ghouls in a dark but beautiful adventure.

Looking for an epic adventure tale this week? Check this film out. The artistic take and style of this film stands out this week even with the blockbuster Jungle Cruise releasing side by side. 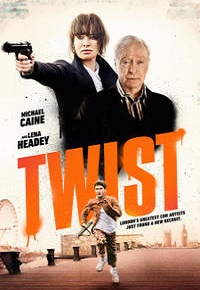 Twist, played by Raff Law, is a graffiti artist trying to make ends meet after his mother passes away. When the local street gang offers him a home, he is torn between what he knows is right, and what his new father figure Fagin, played by Michael Caine, tells him to do.

You’d hope for a re-telling of Oliver Twist, that this film would be better then it is, but unfortunately this one is like for the razzies. This movie looks to be pretty bad, that being said it has Michael Caine in it, so if you love him then it’s still probably worth watching. I really hope it doesn’t end up being his last film.