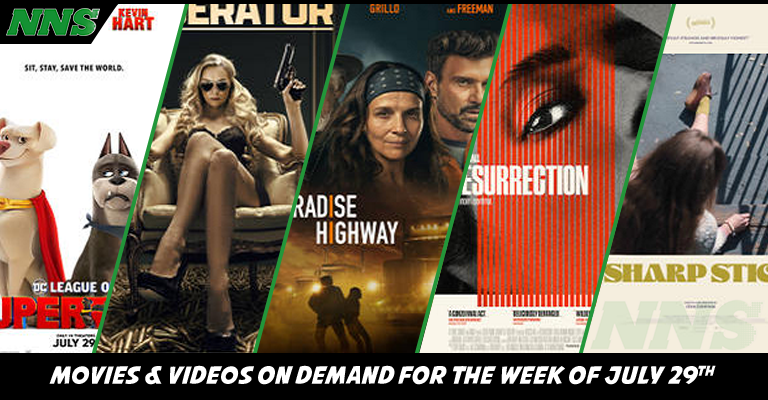 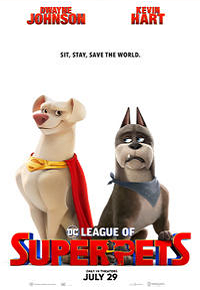 When the world’s heros are taken captive, the world must turn to… their pets. This film takes some well known super-pets like Krypto and more creating a fun family friendly film for all ages. 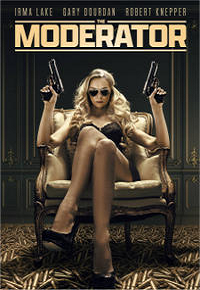 When a crime syndicate senselessly murders her friends, Mya played by Irma Lake, decides to take justice into her own hands. However, unlucky for the syndicate, they pissed off the wrong person, as Mya is a covert assassin by trade.

Looking for an action/revenge flick, then this will be a good fit for you. Who doesn’t like a good RAMPAGE! 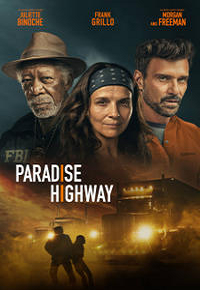 There is a problem in the trucking industry, human trafficking is abundant. Sally, played by Juliette Binoche, is forced to smuggle a girl, played by Hala Finley, in order to save her brother, played by Frank Grillo. However, as Sally takes her trip, she becomes hunted by an FBI operative, played by Morgan Freeman.

Human trafficking is a sad story, but one that is very charged in our society. This story seems to try to put a soft edge on those who may be forced to engage in it, and the journey that puts people into the disgusting criminal enterprise. 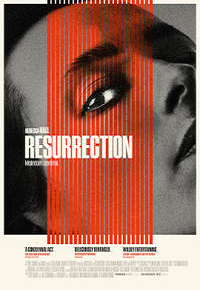 After getting her life together, Margaret, played by Rebecca Hall, is about to see her teenage daugter off to college. However, when David, played by Tim Roth, returns into her life, everything is turned upside down. Can she regain control, and escape David?

Looking for a new suspense film, something to keep you on the edge of your seat? Well Tim Roth and Rebecca Hall will do an amazing job keeping your attention and driving your interest into this film. 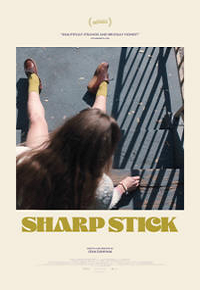 Sarah, played by Kristine Froseth, is trying to make it in the world with a disillusioned mother and an influencer sister. However she finds freedom and life when she begins an affair with her married employer, played by Jon Bernthal.

When you live in termoil, people usualy reach out to find something to latch on to. This story does cover a lot of lessons and learning of sexuality and the influences of power.