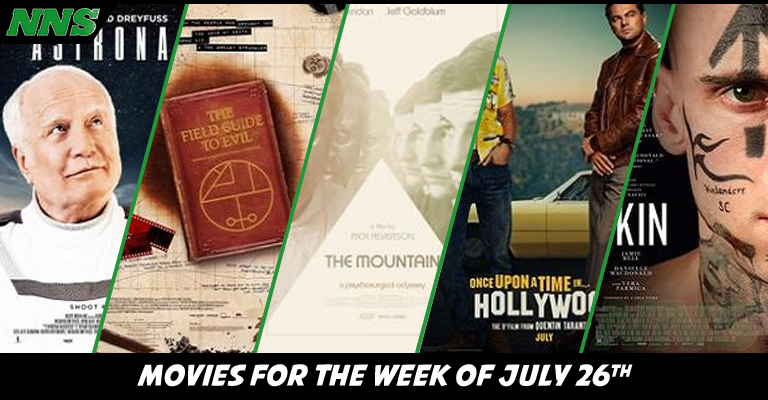 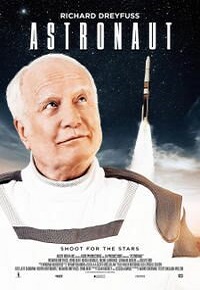 Astronaut – Releasing 07/26/19
Rotten Tomatoes Reviewer Score – 69%
Angus, played by Richard Dreyfus, decides that it’s time to accomplish his dream after finding out about a contest that grants the prize of a space trip. However, Angus, a senior widower, is outside the age range. With the help of his family, he lies and cheats his way to beat the odds.

This is a senior fantasy film, but Richard Dreyfuss is quite the actor. As we’ve talked about in the past, he has aged out and opportunities are not always the best for him, but the role is appropriate, and the theme is very heartwarming. I would recommend this film to people looking for a heartwarming comedy/drama. 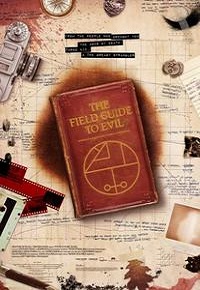 The Field Guide to Evil – Releasing 07/26/19
Rotten Tomatoes Reviewer Score – 75%
A collection of eight horror stories based on legends, monsters, myths, and religious figures, throughout the world, all placed in one film. 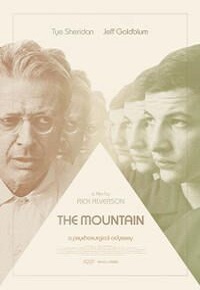 The Mountain – Releasing 07/26/19
Rotten Tomatoes Reviewer Score – 57%
Andy is lost, but with the help of Dr. Wallace Fiennes, played by Jeff Goldblum, a family friend, he is able to stand out on his own. Through the journey, Andy photographs patients at asylums as they cover the controversial lobotomies.

This drama set in the 1950s, delves into a deep and heavy topic. The traditionally awkward Jeff Goldblum plays a unique role also, as his life and career fall apart through the film. This is a more heavier film then others out this week, but if you are interested in this dark history of medicine, then I recommend checking out this film. 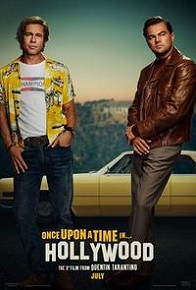 Once Upon a Time in Hollywood – Releasing 07/26/19
Rotten Tomatoes Reviewer Score – 92%
Rick Dalton, played by Leonardo DiCaprio, and his stunt double Cliff Booth, played by Brad Pitt, learn that the changing hippy lifestyle was changing Hollywood, and putting their Western style acting out of the industry. Now with the help of their famous neighbor, Sharon Tate, played by Margot Robbie, they need to find out how to make it in a new industry.

This film is the ninth film by Quentin Tarantino’s collection, which he keeps threatening is ending soon. This film is getting a lot of buzz, and people are saying is highly reviewed. That being said, when was the last time a Tarantino film did not get well received by audiences. If you are going to see this film, you are going to see this film, if not in theaters then on demand. 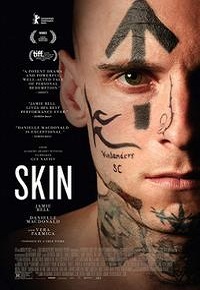 Skin – Releasing 07/26/19
Rotten Tomatoes Reviewer Score – 88%
Jamie Bell portrays a white supremacist, who falls in love, and out of his racist beliefs. To be able to move past that part of his life, he has to work with the government and FBI to take down his former racist gang.

This is a heavy film, and clearly is attempting to be the American History X, of our generation. That being said, Jamie Bell is an interesting choice, as his Fantastic Four film fell flat, but his work within Rocketman was steller. Bell should be able to hit the range of the character if the writing is well enough, but this is a heavy topic.