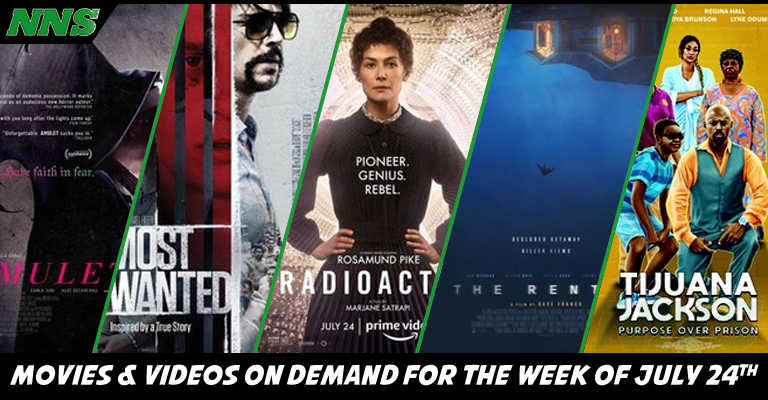 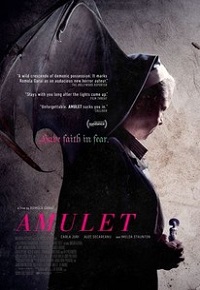 Tomaz, played by Alec Secareanu, is a retired soldier, who through a series of misfortune is living on the streets. His life appears to catch a break when Magda, played by Carla Juri, allows him to move in to help around the house. As Tomaz starts to see hope and falls for Magda, he starts to notice that things are off in the house, and may very well be evil and otherworldly.

Horror in July, well we are closer to when I personally think Horror movies should come out. I once again have to say, I don’t like the idea of the elderly being viewed as possessed or evil beings. The elderly generally are poorly treated, with regular abuse and abandonment. Building the idea and concept that the elderly are also evil, even if it only builds a minor association is harmful, and places more elderly at risk. That being said, if you are looking for a horror movie this week, and are interested in one that focuses on a subtle starting hand, then we recommend this film. 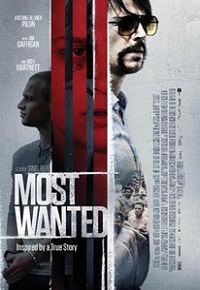 Daniel, played by Antoine-Olivier Pilon, has been sentenced to 100 years in a Thai prison. When an investigative journalist, played by Josh Hartnett, finds out, he tries to unravel how Daniel went from being on the wrong side of the tracks to being tortured and abused. His search takes him into a shady underbelly of cops and criminals, where it’s impossible to tell which is which, if not both.

We love Josh Harnett, and wish he would make more movies. This film is a very noir themed tale, which is a great venue for Harnett’s smokey and stoic demeanor. If you are looking for an awesome suspenseful drama, then you will likely love this mystery. 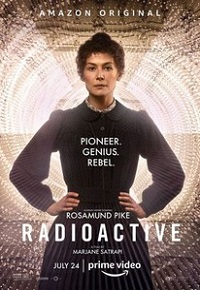 In the 1870s radiation was very confusing to people. The effects of the item were dangerous and undocumented. From the masses through steps out Marie Curie, played by Rosamund Pike, and her desire to study the effects of radiation. Her breakthroughs though came with consequences, and benefits for society.

If you are a fan of science and did not know the heartbreaking story of Marie Curie, then I would highly recommend this movie as an eye-opening story that to this day helps us better understand the effects of radiative materials upon the human body. 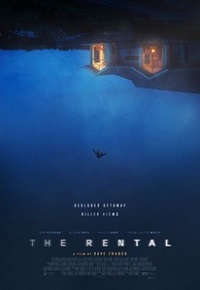 Two couples, played by Alison Brie, Dan Stevens, Jeremy Allen White, and Sheila Vand, go on a getaway to a waterside retreat. However, while the group are friends, their betrayals and secrets kept spin the group onto their heads, as their sinister host plays a dangerous game with their secrets.

This film is from Dave Franco, whose work was most recently celebrated with “The Disaster Artist.” It’s interesting that he would not be playing his wife’s pair in this film since he is no stranger to acting himself. That being said this isn’t exactly a horror movie, as it is more of a thriller, with drama and suspense abound. Review of this movie has been slightly mixed, but if you are a fan of Dan Stevens and Alison Brie, they rarely can do wrong. 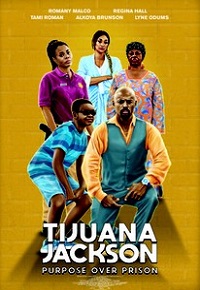 Tijuana Jackson: Purpose Over Prison – Releasing in Theaters and Shortly Later on Streaming
Rotten Tomatoes Reviewer Score – (None Available Yet)

All his life, Tijuana Jackson, played by Romany Malco, has dealt with people telling him that he’d never be a success story. After getting free from jail, TJ sets out to finally become a motivational speaker. TJ’s first stop on his journey, of being in a student film, becomes more then he bargained for when ten minutes becomes ten days, but he is determined to stick to his path. To prove his worth to himself, to doubters, and to his probation officer, played by Regina Hall.

You may remember Romany Malco and Regina Hall for their comedy work. Romany from 40-Year-Old Virgin, and Regina Hall from Scary Movie. So it’s fair to say that this film is a comedy, with concepts like “Loud Advice” and “A Life Coach With A Goon Hand.” I will say though that this film does showcase the concept and ideals of trying to keep yourself on the right path, after making mistakes, and the perceptions people have of you as a result of them. It’s just hidden within a comedy.