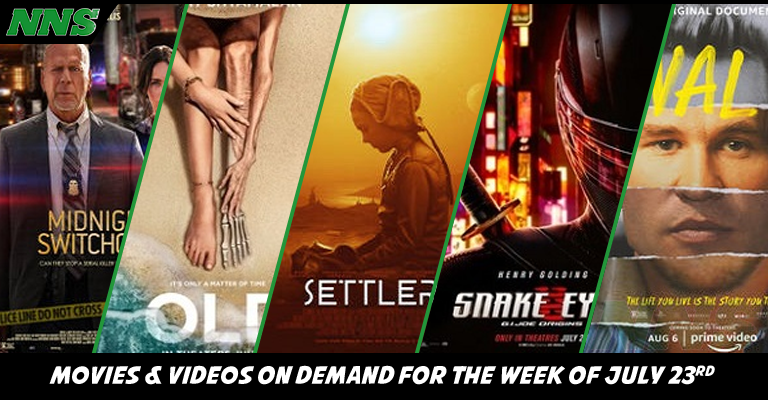 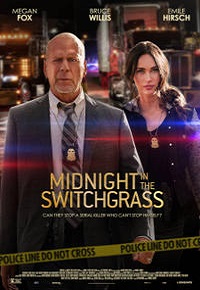 Two FBI agents, Bruce Willis and Megan Fox, stubble head first into a murder sting that goes wrong and puts one of the agents directly in the crosshairs of the killer. Now a state cop, played by Emile Hirsch, has to try to solve the case before it’s too late!

This is getting really hard in the reviews. That being said it’s Bruce Willis and Megan Fox, we knew it wasn’t going to be the best acted film. The issue is if you are looking for a little drama and procedural film this week, you could do worse, but not by much. Might be worth watching just for the razzies! 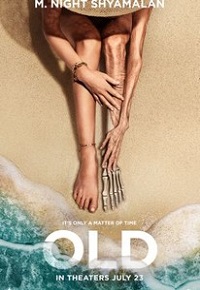 When a family finds out about a secluded beach, they think their vacation will be a trip they will always remember. Their idyllic trip takes a turn when they realize that they are trapped, and aging their entire life in a single day.

M. Night Shyamalan movies always have a twist at the end. I wonder if it all turns out to be a dream, or once they die they wake up outside of the beach… or more likely then the rest, they were always dead, and the beach is purgatory. I think it’s the last one. 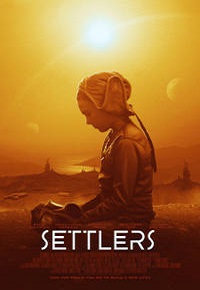 This looks very interesting, but the idea of their being a breathable atmosphere on Mars seems pretty far fetched. Why even set it on Mars if you are going to take away one of the most terrifying features of the landscape. 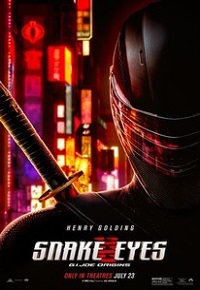 A wanderer, played by Henry Golding, is welcomed into an elusive Japanese clan, the Arashikage, after saves the life of one of their own. Now a member of their group, they teach him the ways of the ninja and give him a home. When his past comes back to find him though, he will have to choose the life he left behind or his future with this clan.

When it comes to G.I. Joe, we aren’t quick to run to the theaters. While that may be the case, Snake Eyes appears to be the exception. While the X-Men movies were great, and the origin film that came of it was horrible, this might be the opposite situation. I’m excited to see the action and style of this film, covering the origins of a much loved character. 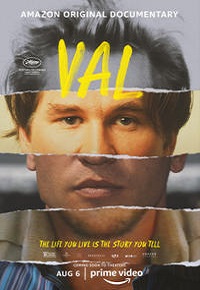 Val Kilmer has been a major stay of Hollywood, and has had his own drops from popularity due to some casting choices. What ever your opinions, his career of over 40 years has been impressive. Unknown to anyone but his closest friends and family, Val Kilmer has been documenting his own journey over the course of those 40 years. Now he has compiled those videos into a documentary showcasing the journey, pitfalls, and hilarious events that made him the man he is today.

We love Val Kilmer. One of our favorite performances from him was Kiss Kiss Bang Bang. If you haven’t seen it, do yourself a favor and get it immediately. If you are a fan of his action, drama, and other genres, then watch this documentary!