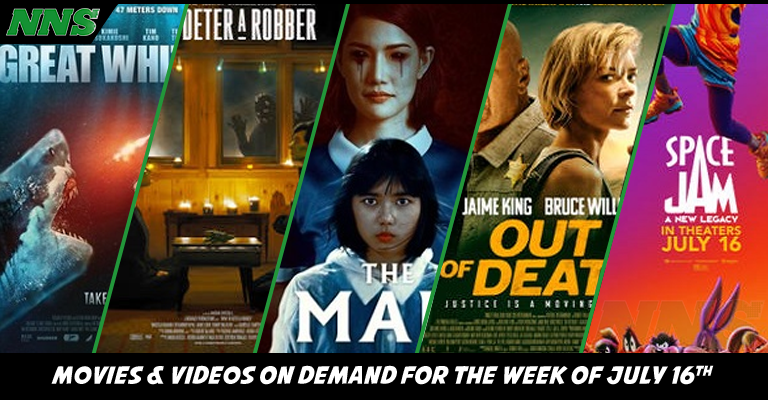 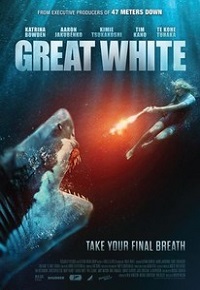 When a seaplane is stranded offshore, the tourists on board are forced to swim to shore, but waiting for them to enter the water is a great white that has a taste for flesh.

Movies like this like to demonize sharks. Sure they are scary for sure, but to be honest, they don’t like the taste of human flesh. That being said, these films do make a lot of people terrified, and that’s their purpose. If you are looking for an animal horror film, then this movie will be successful like Open Water. 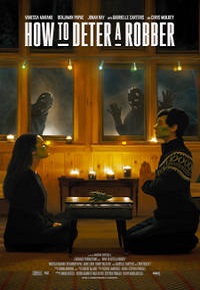 A couple, played by Vanessa Marano and Benjamin Papac, seek shelter in a cabin in Northern Wisconsin, they get more than they bargained for when a pair of burglars attempt to rob them. What follows is a booby-trapped house and a dark comedy.

If you were hoping for a new Home Alone movie, this film hits it for an older generation. A little darker tone, but still fitting the same Christmas vibe. This, for the most part, the well-received film will give you a good time. 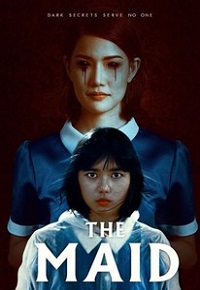 When the past maid for a royal household disappears, Joy, played by Ploy Sornarin, steps in, and attempts to find out what happened to the former maid, as a mysterious force is now haunting and terrorizing the household.

Looking for a horror film, this foreign film appears to be a solid option for that, if you are willing to get a chance, but to be honest foreign horror films are usually more terrifying, and if you use subtitles it will keep you engaged, and be more frightening 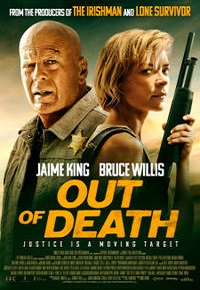 Jack Harris, played by Bruce Willis, was just trying to enjoy his retirement in a remote area, when he finds himself the only person able to help a woman, played by Jaime King, on the run from corrupt police officers. Jack, with a history in law enforcement, uses his skills to keep them both safe.

Looking for an action-suspense film this week, then I’m sure Bruce Willis’ name will lend some credibility to this film. It’s not going to be as great as some of his more known titles, but this film stands out this week as the only real action movie. 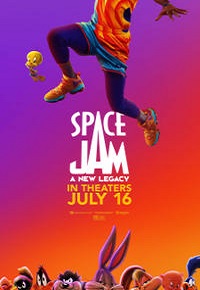 Lebron James and his son are forced to team up with Bugs Bunny, Lola Bunny, and the rest against an A.I. and its digitized champions in a high-stakes game of basketball.

If you were a fan of the original film, this might be a hard one to watch, because it’s likely to not live up to it, however, it does star some more modern talented athletes, better graphics, and a family bonding storyline that the original did not. This is likely a good film for the family this week… and really the only family-friendly film this week.