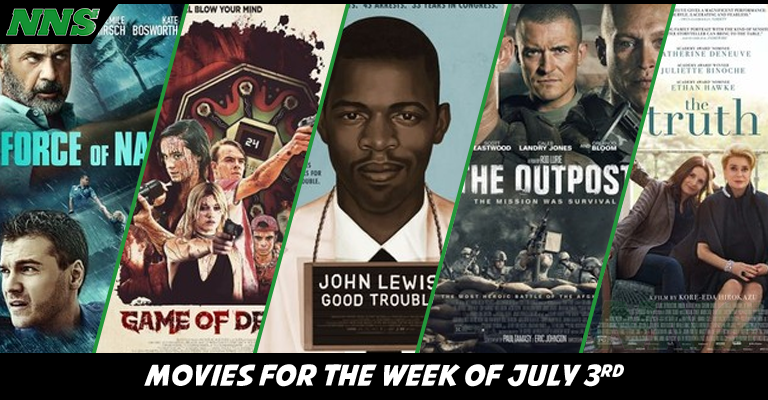 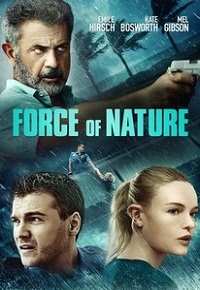 Two cops, Emile Hirsch and Stephanie Cayo, are forced to help evacuate during a severe hurricane, but their efforts are turned upside down when a group of criminals attempts to use the disaster as the cover for their art heist.

While this movie does not come off as that interesting, if you are a fan of heist films, or are starved for action, then this movie does exist, but you will have to watch Mel Gibson play a grizzled old police officer. With all the things going on in the world, a confirmed racist like Gibson playing a police officer may just be too much for some people. 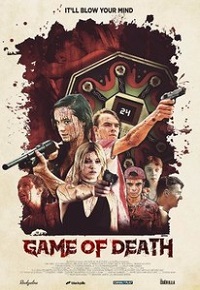 Seven friends while hanging out stumble upon the titular “Game of Death” which after registering them as playing requires that they kill other people, or the game will kill them, by exploding their heads. What lurks in the minds of people, as they are forced to kill or be killed.

Don’t be confused, this isn’t a remake of the beloved Bruce Lee film, but a horror movie with an almost Jumanji feel, as the game compels the players to kill, or be killed. It’s a unique take in the horror field, but keep in mind it’s not terribly in-depth. However, if you are looking for a fast-paced horror film, then this is a good option for this week! 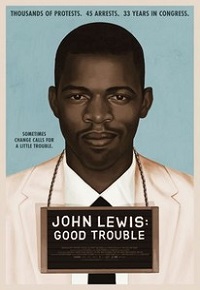 The story of John Lewis, and his years of social activism is brought back to the limelight using interviews and archival footage. This documentary titled ”Good Trouble” will interlace his prior footage, with current-day interviews, as John Lewis is now 79.

This is a good film of the time, to remind people how far we have come, and how much further we have to go. Not only to live up to the promises we tell ourselves about our country, but our promises about being human. 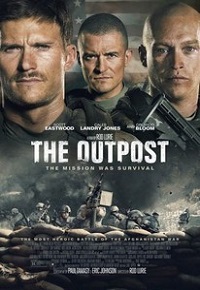 Based on the true story of a battle with enemy insurgents in Afghanistan. 53 U.S. soldiers at Combat Outpost Keating were faced by 400 enemy insurgents when the U.S. government decided to close their base, and the Taliban decided to take that opportunity to make a statement.

This takes place during Operation Enduring Freedom, which isn’t always viewed as the best moments in U.S. history, but regardless we can’t help but be impressed by the commitment, and dedication of U.S. soldiers, which was showcased even more in this real-life event. Additionally, this movie lists a large cast of talented actors, including Scott Eastwood, Caleb Landry Jones, and Orlando Bloom. 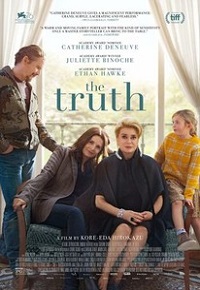 A French movie star, Fabienne, played by Catherine Deneuve, publishes her memoirs, which brings her daughter, played by Juliette Binoche, and her family to celebrate the event. However, Fabienne’s view of the past is too revisionist history for her daughter to appreciate. Can they come to terms with their views of the past, or is there no hope for reconciliation.

This movie is gifted with an all-star cast, with the focus in the story being placed on the mother and daughter duo. It’s also impressive to note that Ethan Hawke, the skilled actor, is a supportive character in the story. If you are looking for a heartstring family tale, then this movie will fulfill this role.