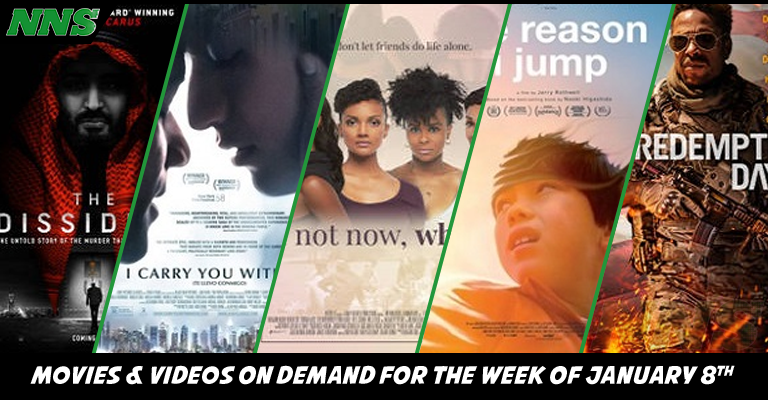 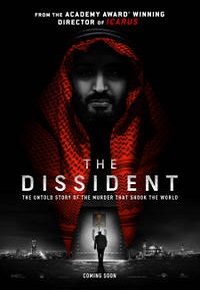 Bryan Fogel covers, in documentary form, the story of Jamal Khashoggi, a Washington Post journalist whose disappearance, and subsequent murder. He breaks down the cover-up and actions of the Saudi Arabian consulate in Istanbul on that fateful day.

This story dominated the news cycle, but as of recently has disappeared from the modern view. We should not forget the horrible acts of Saudi Arabia’s government and the lack of response from specific governmental agencies around the world. I only hope this documentary brings this topic back to the media’s forefront. 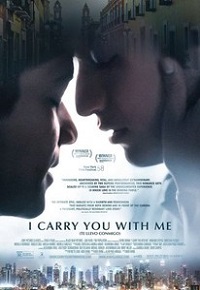 Two men, played by Armando Espitia and Christian Vazquez, find love in Mexico. However, their families and lives can not abide by their life choices. The world pushes them apart, and this movie tells the story of their love over the decades.

If you are looking for an LGBT film covering the endurance of love in spite of many challenges. The heartbreak is powerful though, and if you are triggered by rejection from family and friends because of who you love, then I warn about that topic, because it is covered here, but importantly so. 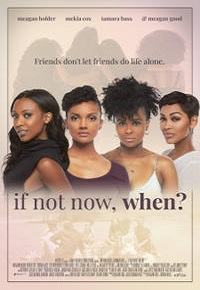 If Not Now, When? – Releasing in Theaters and Streaming
Rotten Tomatoes Reviewer Score – (None Available Yet)

Four friends have had each other’s backs since high school. While they have grown over the years and moved on to different lives, they still love one another. When one of their friends suffers a setback in life, the others come back to help. Starring Tamara Bass, Meagan Good, Mekia Cox, and Meagan Holder.

If you are looking for an uplifting drama then this film will showcase the strength of love between friends, and the difficulties of the world. 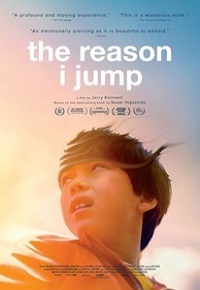 Jerry Rothwell brings his documentary delving into the lives of five people living their lives in spite of the fact that they are on the autism spectrum.

If you have someone in your life on the spectrum or have wondered about the lives of those who endure through the challenges of their autism, then this documentary will interest you. 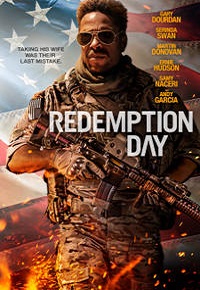 Captain Brad Paxton, played by Gary Dourdan, has just returned home from his tour as a U.S. Marine. He is trying to get back into his normal life, but before he can his wife, played by Serinda Swan, is kidnapped. The group who took his wife is a terrorist group in Morocco. Now he has to re-enter war to be able to bring his wife back.

Looking for an action film this week, then this movie is your ticket into the ruff of it. Part Commando, with less comedy!