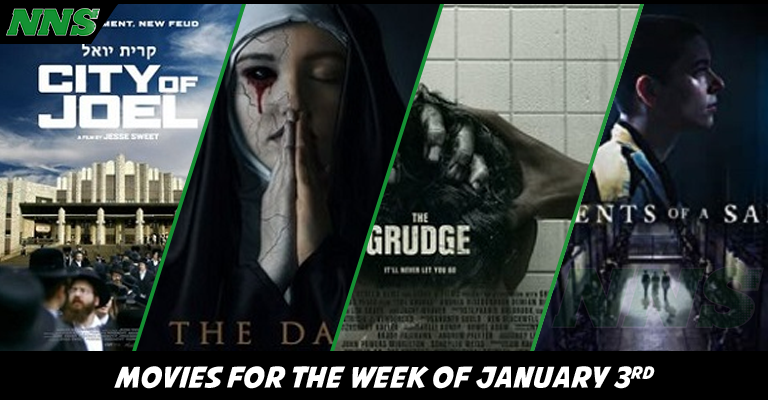 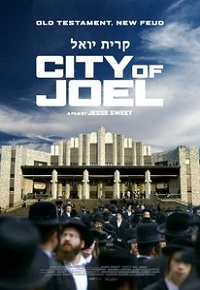 In New York, in Kiryas Joel, rests a Hasidic Jewish community living within a square mile of space. The community is strong and supportive, but can no longer support its growing community. When the community decides to expand, the neighbors fight back afraid that the growing Jewish community would change and disrupt their lives.

This is a documentary, and I know a lot of people will check out, just by hearing that word, but this movie shows a very powerful and real fact. Racism and bigotry still exist, when a community can not build to support its members out of fear from their neighbors, that’s racism. In modern times, and actively occurring. It is worth a watch just to see how society is still monstrous. 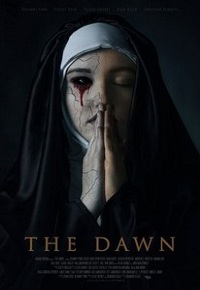 The sins of the father pass down through their children. In this story, the demons of the father pass on. The sole survivor after her father murders her family, the daughter is sent to a convent with no other prospects. However, shortly upon arriving, the monsters that tormented her father follow her to the place of worship, and she must find a way to resolve it before it’s too late!

Set prior to World War I, or the Great War, this film is a period piece, but very much horror. If you are missing Halloween already, and want your monster movies, then check out this film. 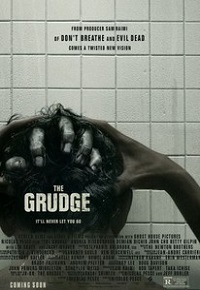 A disgusting murder of an entire family draws a detective, played by Betty Gilpin, to investigate why the mother commited the crime. Unfortunately, its not something that law can prevent, as the vengeful ghost which drew her to the murder, follows her back into her own life.

Speaking of horror movies… The Grudge is back again, for the third time. Lot of horror movies for a January release. This is getting a bit weird. I will day though, I’m always happy to see John Cho get work. 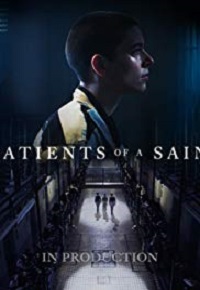 A prison for the most violent criminals becomes the setting for an experiment, since no one would miss the monsters who reside in their cells. However, when something goes wrong, the prisoners become the jailers, as the survivors attempt to make it out with their lives.

Okay, three horror movies in January must say something about society, and their need for violence after a month of peace on earth, left over from the holidays. That being said, it’s interesting to see this part of the story, since most horror movies pick up after these events, with the spirits of the dead, or the escaped convict.