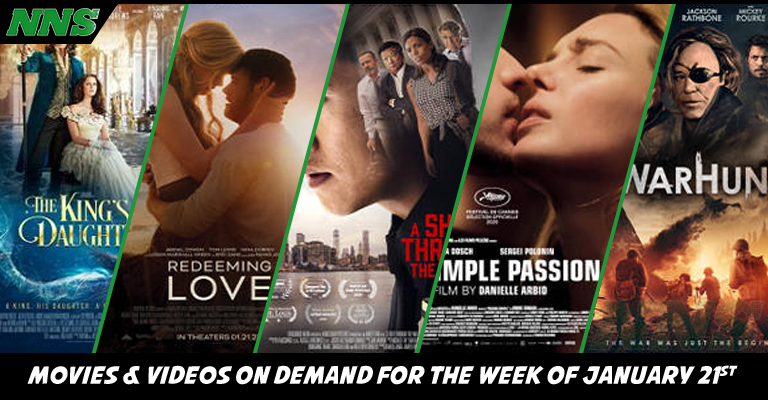 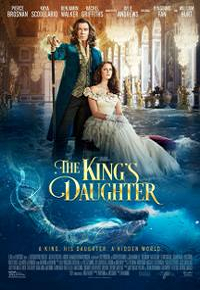 In the course of King Louis XIV, played by Pierce Brosnan, and his quest for immortality causes him to seak out and capture a mermaid. However when he finds this Mermaid, played by Fan Bingbing, his daughter, played by Kaya Scodelario, forms a bond with the creature. Will she prevent him from taking the mermaid’s life-giving force, or will she support his ambitions.

This period peice is already getting really good attention at this time. We love Pierce Brosnan, and the idea of imortality and mermaids is very interesting if not already covered in lore and movies in the past. The tale of the illegitamate daughter coming back and being a potential cog in the Kings plan is also very interesting for the story. We are excited to watch this one for sure! 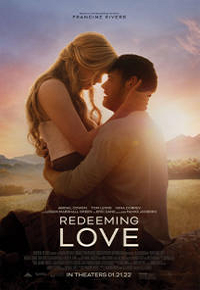 During the height of the Gold Rush in California, 1850s, Angel, played by Abigail Cowen, dealt with a horrible childhood and forced prostitution. However when she meets Michael Hosea, played Tom Lewis, their love story helps to redeem and forgive herself and move past her history.

I would highly recommend warning with this film, a major story issue is child prostitution which defines the main character. For that reason this film can be very upsetting and frustrating for viewers. That being said, the story does it’s best to pull the characters together and out of the frustration of their pasts. I don’t know how I feel about the fact that a relationship is the solution to her past, but therapy wasn’t really a thing in 1850s California. 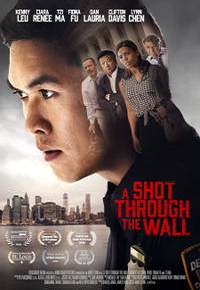 Mike Tan, played by Kenny Leu, accidental shot an innocent Black man, in the course of his duty as a Brooklyn police officer. Now Officer Tan navigate his guilt as his journey is publicized in media and becomes a focus of the justice system and racial politics.

I don’t know how I feel about this movie, considering the fact that I’m worried that it might try to make a mautr of police officer, instead of focusing the loss of the innocent person who did nothing to be shot. That being said, it is definitely a hot topic of the time, and could be triggering for a lot of people. 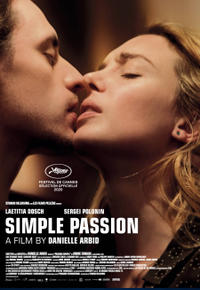 When Hélène Auguste, played by Laetitia Dosch, meets Russian diplomat Aleksandr Svitsin, played by Sergei Polunin, she has nothing in common with him, but that fact plays into the addictive nature of their relationship.

This film is of course a foreign title, and you might have issues with the language barrier, but if you can overcome that, then this film does boast a realistic view toward female needs and lust while also showing vulnerability of this passionate relationship. 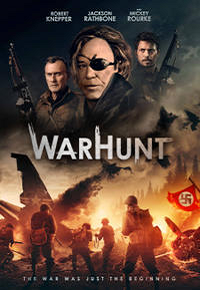 After a US cargo plan crashes within the Black Forest of Germany during War War II, a squad of soldiers are sent into enemy territory to re-capture the top secret cargo. However when Sergeant Brewer, played by Robert Knepper, and Sergeant Walsh, played by Jackson Rathbone, discover a horrifying mystical force within the woods with no affiliation to either side, the soldiers will have to endure and work quickly to remove evidence of the cargo plan’s sensitive goods even if it kills them.

If you are a fan of World War II war stories, and love the mystical then this horror film will be right up your alley. I would have wished the mystical force was from the Black Forest, as there are so many stories of the area, but it would actually appear that the item is what the USA brought with the crash. Non-the-less, I am actually excited to watch this one.