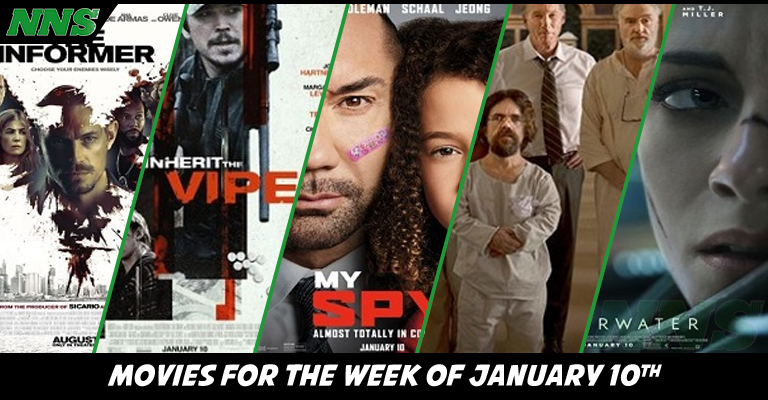 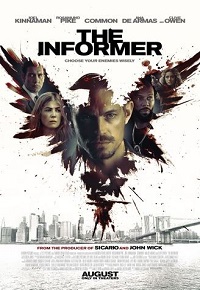 A veteren, played by Joel Kinnaman, gets jailed when he murders a person while defending his wife. To find a way to get home from prison early, he agrees to go undercover with the FBI to take down a mob boss. However, when things take a turn, and an undercover cop gets killed, the mob boss asks him to take the heat, and set up a drug ring in the prison. While he just wants to get to his family, the FBI refuses to let him out, until he sees the process through.

This story is so much like Con Air, minus the ability to laugh at itself. Seriously though, is there a bunch of places where people are found guilty of murder when it’s self defense? I mean we need to fix the legal system, because self defense is supposed to be a defense to murder… I mean it’s in the title. I will say though, if you are looking for an undercover mob story, this will fit the bill this week. 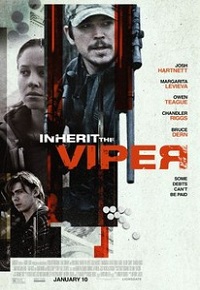 Kip, played by Josh Hartnett, Josie, played by Margarita Levieva, and Boots, played by Owen Teague, are family, but have been forced to deal drugs together so that they could survive. When a bad deal forces the brothers to look deep at their life choices, they learn that getting out of the industry might be more dangerous than haven been within it.

I love Josh Hartnett, and I am glad to see him return to more rolls. This story is not an uncommon one in films, but I am interested in seeing how they will deal with it with Josh Hartnett and his acting chops. A good watch for anyone looking for a more suspenseful film. 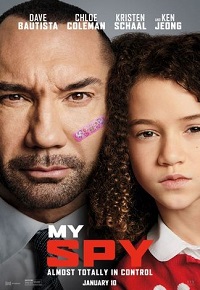 JJ, played by Dave Bautista, is a CIA operative, but when a misstep gets him demoted to spying on a child, Sophie, played by Chloe Coleman. However, when Sophie catches JJ, to keep his cover, JJ becomes Sophie’s personal teacher, showing her the ropes of what it takes to be a spy.

This is a cute family movie, in the vein of Mr. Nanny with Hulk Hogan, and The Pacifier with Vin Diesel. If you are looking for a family film to pick up this week, then check out this film. Boy are we glad Dave Bautista got into acting, he is loveable. 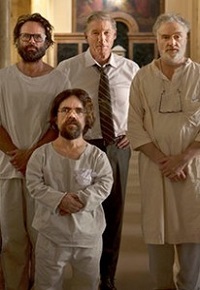 Set in 1959, a psychiatrist, played by Richard Gere, decided to treat three specific patients with a unique method, pushing away from the belief that the proper procedures were confinement and shock therapy. To deal with three men, played by Peter Dinklage, Walton Goggins, and Bradley Whitford, who believe they are Jesus Christ, he places them in the room together to help each other confront their delusions.

This is an interesting story, and frankly the push away from barbaric procedures like shock therapy is important. Additionally, all three of the actors portraying the patients are amazing actors capable of such range and skill. I am interested to see this film. 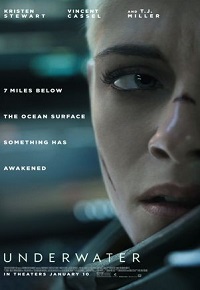 A crew set upon the task of researching the ocean, but when the decision to build a lab under the ocean was thought, they weren’t prepared for the effects of an earthquake. Now the scientists, including Kristen Stewart and T.J. Miller, must find a way to escape their watery grave.