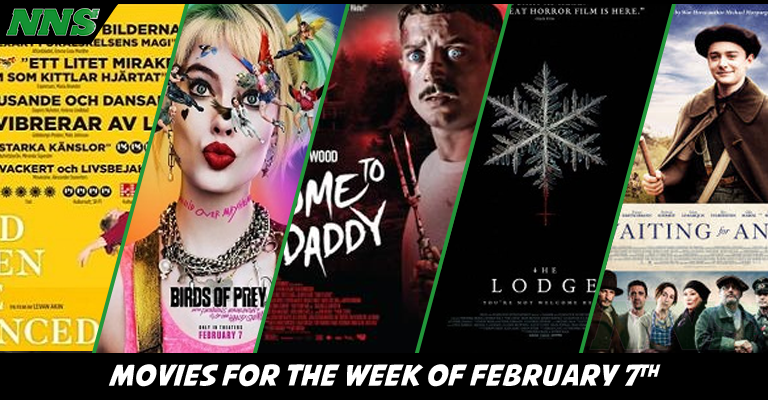 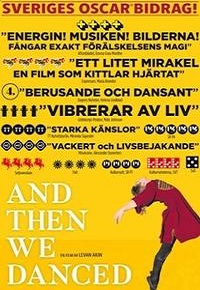 A tale taking place in Tbilisi, Georgia, follows Merab, played by Levan Gelbakhiani, who has been training with Mary, played by Ana Javakishvili. Everything is thrown off in his life when Irakli, played by Bachi Valishvili, makes him question everything he knows, about dance, his relationship with Mary, and his own sexual preferences.

It’s breathtaking. This film shows the social views in Georgia that pushes back against the ideas of LGTB, and their lifestyles. This movie might not be for everyone, but this drama shows an important story that more people should be watching. 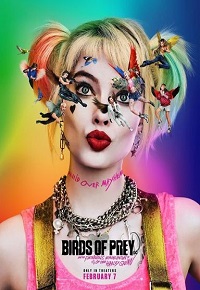 Harley Quinn, played by Margot Robbie, has got in over her head, while celebrating her recent escape from the clutches from the Joker. Her actions have put her on the radar of the criminal kingpin Black Mask, played by Ewan McGregor. With the help of the Birds of Prey, Huntress, played by Mary Elizabeth Winstead, and Black Canary, played by Jurnee Smollett-Bell, she will finally get out from underneath of the men who try to put her in her place.

Holy hell, this is the movie people wanted, more then Suicide Squad. Birds of Prey is shaping up to hit all the marks! Hell with a full title of “Birds of Prey: And the Fantabulous Emancipation of One Harley Quinn” you just know that it is insane. In this movie, we will be getting Batgirl/Black Bat, Zsasz and many more. We can’t wait to see how it plays out! 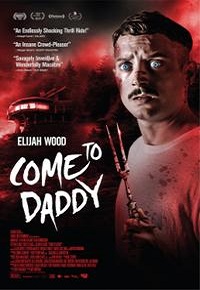 After 30 years of not seeing his father, he receives a note that asks him to visit. Now far from the comfort of his sheltered life, Norval, played by Elijah Wood, attempts to reconnect with his estranged father, played by Stephen McHattie. Shortly upon arriving though, Norval learns that his father is not well, and not sane. The world he lives in is dangerous, and it tests Norval’s limits.

This movie is receiving such high praise, and it’s a crazy ride to madness, while not taking itself too seriously. If you are looking for a dark and suspenseful take on reconnecting with family, then this might just be the film for you. If you have a dark family story yourself, this movie might be triggering. 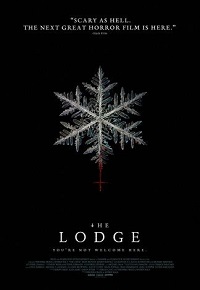 A father, played by Richard Armitage, takes his children, played by Jaeden Martell and Lia McHugh, to their family lodge with his new girlfriend, played by Riley Keough, for a chance for them to finally bond. However, when the father has to leave for work, the three’s attempt to bond falls apart when the children uncover her dark past.

It’s very chilling and confusing what is happening. I would specifically be very upset if it turns out that the children were just torturing their prospective stepmother, I would be very upset. However the story of the woman overcoming her dark past, and then coming back to find her is very interesting. 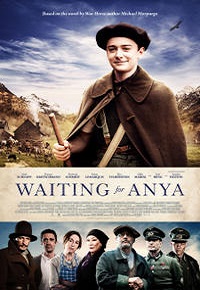 Jo, played by Noah Schnapp, and Horcada, played by Angelica Huston, are just neighbors in a small village, suffering during the heights of World War II. With many Jewish people fleeing the horrors of the Nazi’s Jo and Horcada work to help smuggle the Jewish children into Spain, for safety.

This is based on the novel from Michael Morpurgo, who is better known for the book, and later movie adaptation, War Horse. I will be honest, I love Angelica Huston. She not only has acting skills that are amazing, and without equal, she can hit such ranges.