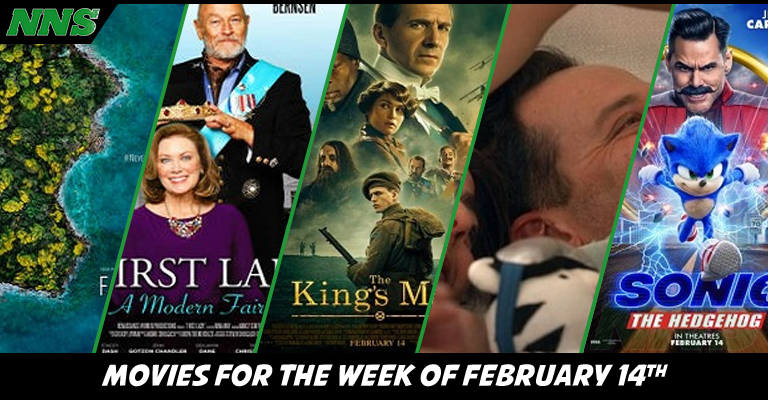 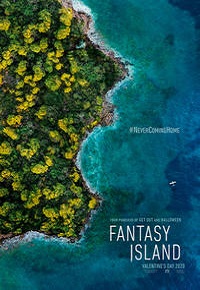 Blumhouse Films returns yet again, with Fantasy Island, Mr. Roarke, played by Michael Peña, invites guests to his amazing tropical resort, where everyone can have anything they want. No matter the cost. As their dreams and wishes turn from fantasy to horror, the guests only wish is to escape.

It’s interesting taking this TV show from the past, which was re-made before, and turning it into a horror film. The original show was all about the journey, and ending with them learning a lesson. It is possible that at the end of this film, it was all a lesson to be better people. That being said, if the movie actually does this, I would be one hundred percent behind it! 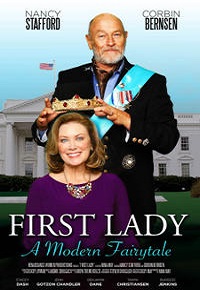 In her youth Kathryn Morales, played by Nancy Stafford, had lived a charmed life, rubbing shoulders with princes, and eventually marrying a man that became the President. However, when her husband dies, she agrees to help his Vice President run for office. However, while trying to help guide the Vice President in decisions, the Prince, played by Corbin Bernsen, from her youth returns to offer her a higher position.

I love me some Corbin Bernsen, hurry up with the Psych movie NBC, but this movie has all the style and writing skills of a Hallmark movie. Not in the guilty pleasure realm, more in the “Oh God, why did I watch this?!” realm. If you are looking for something sappy, with cheap sets, bad lines, then check out this film. At least Nancy Stafford and Corbin Bernsen are likeable people to help fight the frustration of this badly written film. 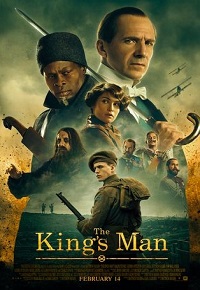 The events that lead to World War I is forming around Europe, as criminal masterminds plan to kill millions. Now the Duke of Oxford, played by Ralph Fiennes must race to stop the devious tyrants before they can inact their nefarious plan, while forming the first intelligence agency of England.

Serving as the origin story for the famously loved Kingsman franchise, the King’s Man showcases that fictional history of their world. Additionally, they brought back Matthew Vaughn as the writer and director, so the universe still feels appropriate. If you are looking for an action, with the Kingsman flair and humor, then check this film out. 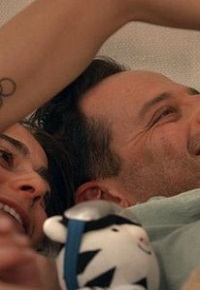 Olympic Dreams – Releasing 02/14/20
Rotten Tomatoes Reviewer Score – 75%
Penelope, played by Alexi Pappas, has lived her life to be an Olympian skier, when she finally gets to participate in the Winter Olympic Games, find that once her event is done, she has nothing to do. While walking the Athletes Village, she stumbles upon a volunteer dentist, played by Nick Kroll. They learn together, that once you’ve accomplished your life’s ambition, whats left.

It’s an interesting field to cover. Not just a traditional love story, this one focuses on the atheletes of the Olympics, and what’s left once you’ve reached the goal. If you’ve wondered, then this is a great story for you. Additionally the film was actually filmed during the Olympics. 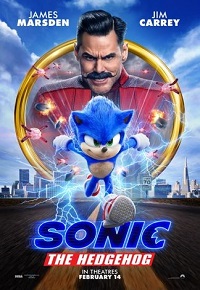 Sonic finds himself in the world of Earth, dealing with the wild environment as he seeks help from Tom, played by James Marsden, as Dr. Robotnik, played by Jim Carrey, attempts to use his superior knowledge, and military contracts to apprehend and capture him.

After the backlash of the original character models, a lot of people have made up their mind if they will see this movie. I can honestly say I didn’t care about sonic, I saw Jim Carrey as Robotnik and was sold! I can’t wait to see him play the role!