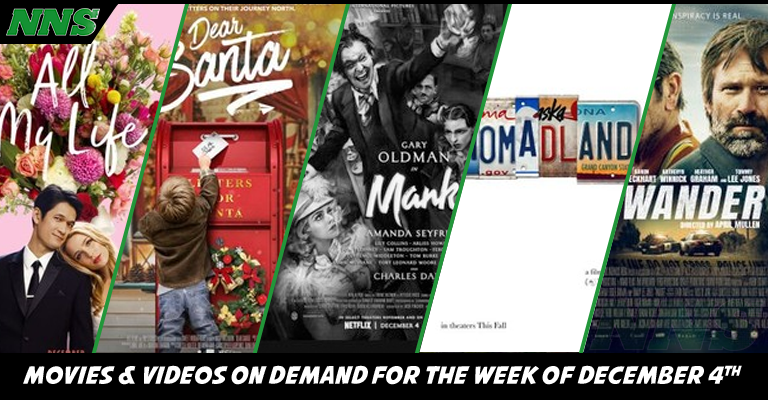 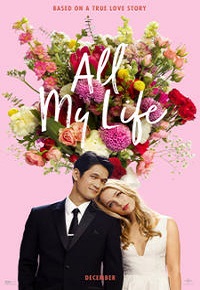 Two people, played by Jessica Rothe and Harry Shum Jr., find each other, and their love grows. They plan to get married, but just as they are about to, the future husband develops terminal cancer. Now the couple has to grapple with what their life together has an end date.

The tale tells the story of two people in love and does a great job showcasing that journey. It all turns on its head with the diagnosis. However, the story then becomes the story of overcoming tragedy and trying to move forward in spite of it. 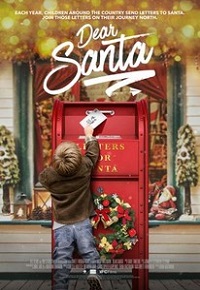 Dana Nachman brings to the world a documentary, following the work of the U.S. Postal Service as they allow strangers to adopt the letters to Santa from the needy children of the world. Showcasing the effects of Operation Santa during Christmastime.

We talked about USPS’s Operation Santa on our site last year, find Eric’s article Here. Now you can get a first-hand look at it with this awesome documentary. 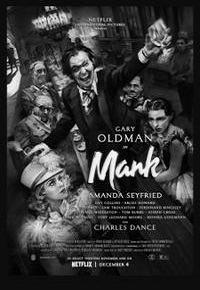 Herman J. Mankiewicz, played by Gary Oldman, is working on the screenplay for the film, “Citizen Kane.” As he works on it, he makes his way through 1930s Hollywood with all the wit and alcohol he can muster.

I could watch Gary Oldman in a film where he sits on a bench and just counts everyone that walks by. Everyone? EVERYONE!!! Lol, sorry had to work that in. If you are a fan of Citizen Kane, then this telling of the story from the other side will shine a light through the process. 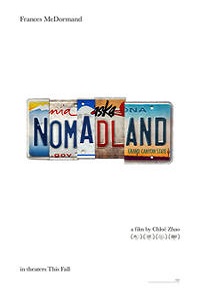 Fern, played by Frances McDormand, loses everything she has, including the love of her life in a deep recession. Fern decides to travel through the American West to abandon her prior life, and find a new way to live moving forward.

A tale of recovery, and moving on, McDormand does a great job, as evident by reviews, showcasing the journey of a person abandoning their life and moving on. If you are looking for a drama to pull at your heart this is your film for the weak. 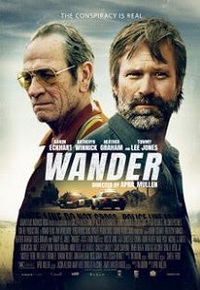 Arthur Bretnik, played by Aaron Eckhart, is hired to investigate a murder in the small town of Wander. However, this paranoid private investigator starts to become convinced that this case is somehow connected with the prior death of his daughter.

If you are looking for a more noir style film this week, then Wander will fill that need, with Aaron Eckhart set to do a pretty good job with this film. We love Eckhart and are glad to start seeing him pop up again in films.