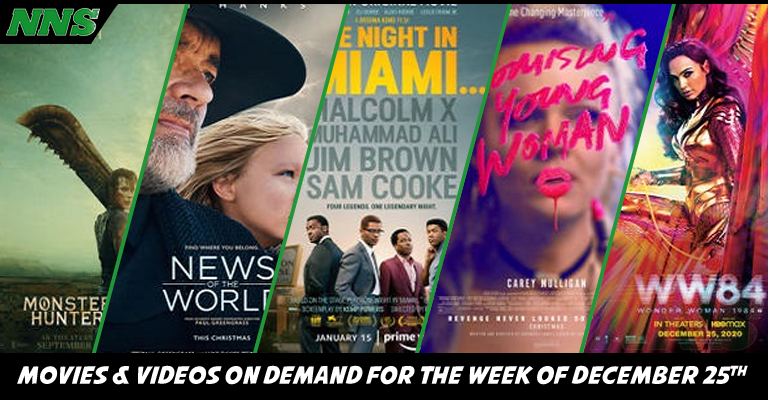 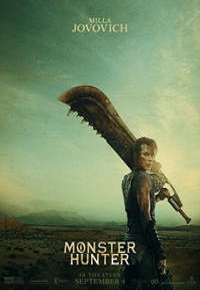 Lt. Artemis, played by Milla Jovovich, is just part of a transport full of elite soldiers, but when they find themselves in a strange world full of monsters that are as ferocious as they are dangerous, she will have to turn to a mysterious hunter, played by Tony Jaa, or this planet might end up being their final destination.

A lot of people were hesitant at the movie, seeing how it sounded on the preliminary descriptions, but as the trailer dropped, fans breathed a collective sigh of relief. Now everyone wants to see how this movie will turn out! We are on that list of people! 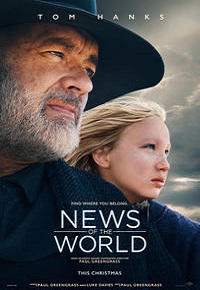 The Civil War has been over for five years, but Captain Kidd, played by Tom Hanks, feels he has one more mission when he stumbles upon a young girl, played by Helena Zengel. Now he has to take her back to her family, but the journey across the plains of Texas is no place for a child, as people and animals constantly stand in the way of the pair.

Hopefully this generation’s Dances With Wolves, this story is a slice of how the world was still very wild even after the years of the Civil War. If you are looking for a period piece of drama with a style of western, then this film will meet your demands! 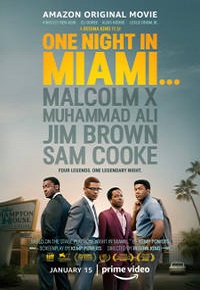 Based on a real night, this film focuses on February 25, 1964, when four icons of sports, music, and activism were all together in one place. All as they celebrated the victory of Cassius Clay, played by Eli Goree, in an upset against Sonny Liston. The group included Malcolm X, played by Kingsley Ben-Adir, Sam Cooke, played by Leslie Odom Jr., and Jim Brown, played by Aldis Hodge.

Cassius Clay, which then later went by the name Muhammad Ali, memorialized the experience with his three friends. If you are a fan of any of these historic figures, then this is a story if you haven’t already heard, or even if you had, you should watch as it is brought to life in the film! 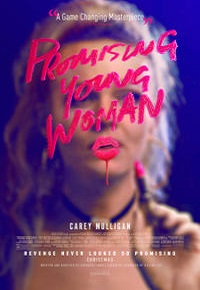 Cassie, played by Carey Mulligan, was always viewed as a “promising young woman” by everyone who met her. However, when her double life is upended, her future seems anything but promising. However, Cassie has a chance to fix what’s wrong with her past.

One of the films created by Margot Robbie’s LuckyChap Entertainment, which aims to help find new director voices in the world! If you are looking for an exciting experience, then you’ll want to check out this film! 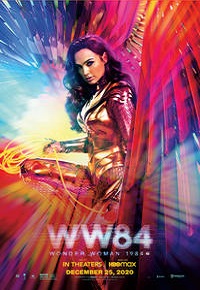 Wonder Woman has tried to adapt to humans, and she has had around 60 years living amongst them to get used to the rules of the world around her. However, when she squares off against Maxwell Lord, played by Pedro Pascal, the rules start to change. Her past returns to her in the form of Steve Trevor, played by Chris Pine, and her present friend becomes Cheetah, played by Kristen Wig, a superhuman villain with superhuman strength and agility!

While the foreign release for this movie has been… less than ideal, the general public in the USA will be able to enjoy this fun and action-packed film through theaters, or in places that they are closed HBO Max! I just love the fact that Kristen Wig gets to play this role. She regularly plays comedy characters, which will help with pre-Cheetah scenes, but I can’t wait to see her slowly become bad-ass!