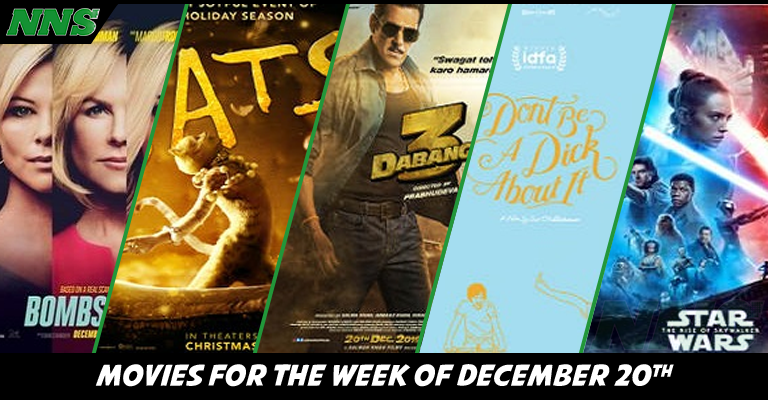 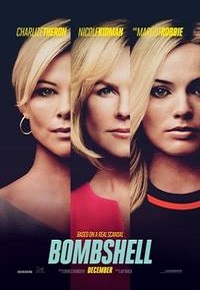 This movie is getting trashed by reviewers, but loved by audiences. Which really says a lot about the film itself, and how much of a boys club still exists in the industry. That being said, I have heard amazing things about this film. 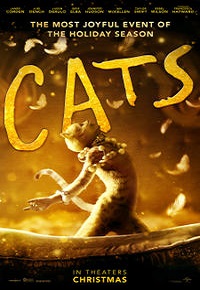 Cats – Releasing 12/20/19
Rotten Tomatoes Reviewer Score – (None Available Yet)
Based on Andrew Lloyd Webber’s musical “Cats”m which was based on T.S. Eliot’s “Old Possum’s Book of Practical Cats,” comes a movie about… CATS!

This movie looks like a drug addled fever nightmare where human faces are on shrunken anamorphic cat humans, and frankly I am out. Sorry dog. 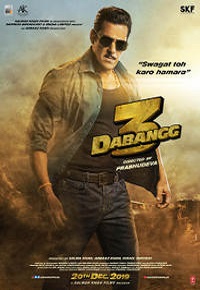 The most bad-ass Indian Cop, Chulbul Robinhood Pandey is back, in a movie set within the Indian state of Madhya Pradesh. Continuing off with the characters from Dabangg 2, this movie is the third in the franchise. 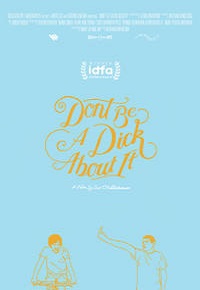 Two brothers spend the summer talking about their dreams, and fears as they drive each other mad, in a tale of brotherly competition, and love.

If you are looking for something warm and loving this holiday season, then check out this “Don’t Be a Dick About It”, which will help get you in the family mood! 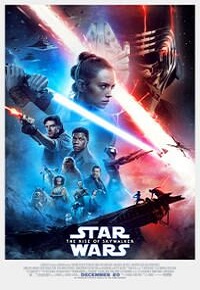 The conclusion of the third trilogy. The Skywalker Saga comes to an end, as new heroes will rise for a changing world!

While reviews are not coming out strong for the new movie, fans will see this film in groves. Even if they hate it, it’s hard to turn down seeing STAR WARS! Even Solo, which was viewed as a failure drew in massive crowds for its release month. I hope you love it.