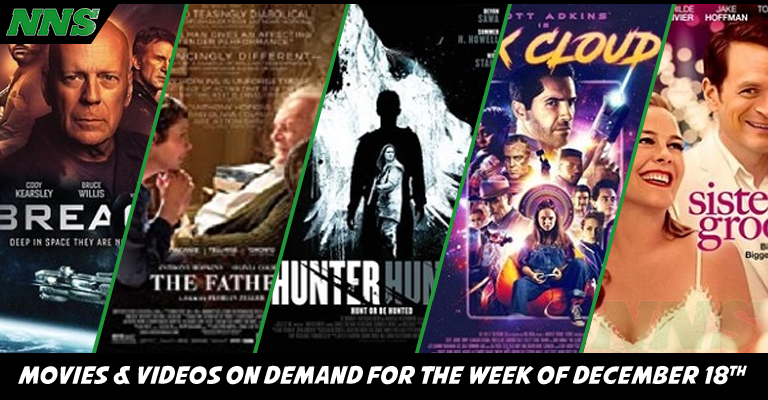 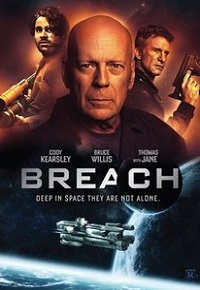 A plague has destroyed Earth, and humanity has fled the planet to find a new world. The last ship, an interstellar ark of humans in stasis takes off for their new home. Along the way, an alien creature starts to take over the crew of the ship, dissolving them and murdering the remaining people from Earth.

This action science fiction movie is made that much more interesting by the inclusion of Bruce Willis as a main protagonist between humanity and the alien parasite/shape-shifter. This movie is definitely campy, but the point of this film is not to be amazing, but to be fun and entertaining. This movie definitely looks like that. 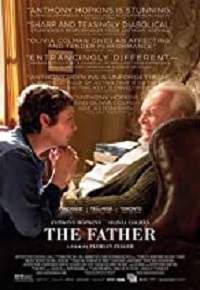 Anthony, played by Anthony Hopkins, is 80 years old, and dementia has effected his memory, and lead to a large amount of confusion. As his daughters and their husbands attempt to take care of him, his refusal to accept help, and he accusations of their intentions being nefarious pushes them to their breaking point.

Having first hand seen how dementia can affect those caring for a loved one, I can honestly say that it is heartbreaking. To a lot, seeing this film might be too much for them, for those who have not experienced it, it is a rose colored glass view of the experience. This film is definitely a drama and will pull at your heart a bit, if you are brave enough to watch it. 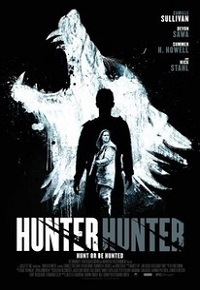 Anne, played by Camille Sullivan, made a choice to live int the remote wilderness with her husband as he lives his life as a fur trapper. It becomes it’s clear that she got more then she was expecting though, when a wolf in the forest starts to threaten the life of her family. Her husband sets out to find and eliminate the wolf, but does not return. Now Anne is left alone to tend to her daughter, as an injured man arrives at their cabin.

I have to be honest, this movie is promising a twist ending, but I think it’s that the wolf is actually a werewolf. I mean, it looks a lot like this is a secret werewolf movie. If it is, bravo, and I am super excited. I don’t think I could sit through another “The Grey” to watch it end with a cut to black nothing story about a man fighting an actual wolf. 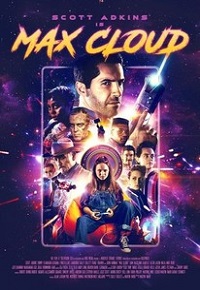 When the real life becomes to hard for teenage gamer Sarah, played by Isabelle Allen, she gets sucked into her favorite side scrolling video game of Max Cloud, played by Scott Adkins, as Jake, played by Elliot James Langridge. Now the only way to get out is to finish the game, but she’ll need the help of her friend, Cowboy, played by Franz Drameh, or she will never be able to return to the real world.

I have to be honest, I partly thought this was like “Transmorphers” movie that follows Transformers. Specifically because the whole premise looks to be ripped from the recent Jumanji franchise. That being said, as long as they keep the action light hearted, the comedy strong, this movie will still be a good family friendly film for the kids. Just don’t expect Scott Adkins to be Dwayne Johnson, sorry but he can’t pull off the smolder. 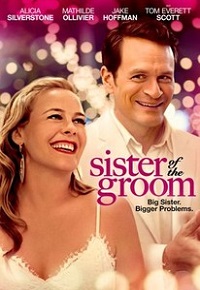 Audrey, played by Alicia Silverstone, has always been close to her brother Liam, played by Jake Hoffman. However her relationship with him is placed in turmoil when she is invited to a destination wedding with his new bride to be. With the help of her husband she plans to put a wedge in the marriage plans. However, when he actions put a wedge between her and her brother, she now has to find a way to connect with his future wife.

I am glad to see Alicia Silverstone get work, and this film looks like a solid family comedy, playing on traditional tropes of odd duck out. It looks like Silverstone might be playing a little heavy handed with her acting in a couple scenes, but we will have to wait to see the bigger picture before we can say that she is overacting in the role. If you are looking for a light hearted comedy for an older crowd this week, then check out this film.