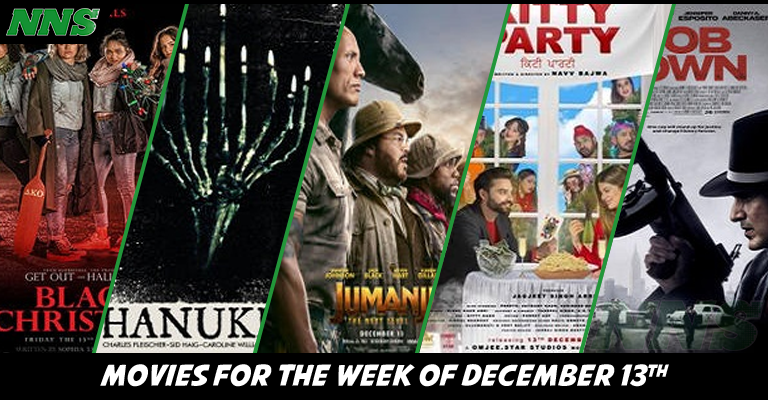 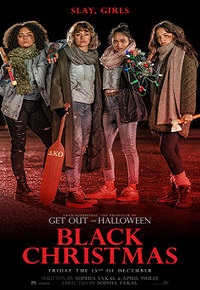 Black Christmas – Releasing 12/13/19
Rotten Tomatoes Reviewer Score – (None Available Yet)
The holiday’s bring a lot of things out of people, murder shouldn’t be one of them, but the sorority girls at Hawthorne College aren’t so lucky. Instead of being victims, the women band together to take down the unknown killer.

You gotta love a movie in which people refuse to be victims. To be honest, it was the most endearing feature of Scream. I’m going to give this movie a pass, even though I usually have a problem with seeing horror movies like this outside of the September through November horror zone of the year. 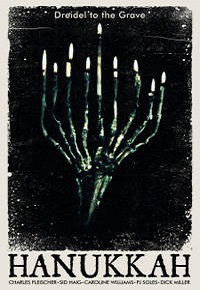 Hanukkah – Releasing 12/13/19
Rotten Tomatoes Reviewer Score – (None Available Yet)
The Festival of Lights takes a dark turn as a congregation of Jewish adults are beset by a monster. The only solution is to embrace their faith and repair their violations of Judaic law with the help of their Rabbi.

This is the final movie, and horror movie at that, in the life and career of Sid Haig. I can only hope that this movie will stand out loud and proud, and not just be a horrible racist horror film. I mean with a tagline of, “From the Dreidel to the Grave”, how can it not be good? Right? Right? 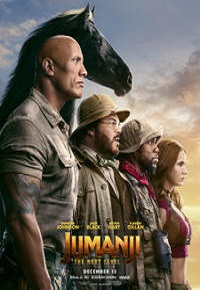 Jumanji: The Next Level – Releasing 12/13/19
Rotten Tomatoes Reviewer Score – (None Available Yet)
Looking for their friend that has gone missing, the children of the prior movie return to Jumanji to help save him. Unfortunately though for them, their friend’s older grandparents are sucked into the game as well, hilariousness ensues.

They brought back Dwayne Johnson, Jack Black, Kevin Hart, and Karen Gillan for this series. To be honest, I didn’t expect the video game reboot to be as successful, but clearly the humor of the first has found some footing. If you are looking for a solid comedy this year, give this a go. 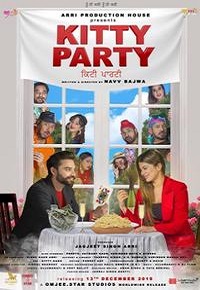 Kitty Party – Releasing 12/13/19
Rotten Tomatoes Reviewer Score – (None Available Yet)
Four women have become friends as a result of being married to government officers. So regularly they all meet at what they call “Kitty Parties”, to connect, and share experiences. However, when a person crosses them, and takes them for suckers, the girls band together to track them down and recover their money.

This is a foreign film, but looks cute, and funny. Almost like a more wholesome version of Hustlers. If you are looking for a light film this week, they are in short supply, I recommend this one. 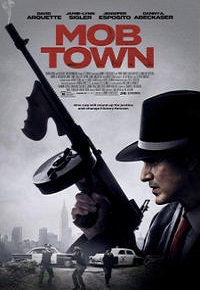 Mob Town – Releasing 12/13/19
Rotten Tomatoes Reviewer Score – (None Available Yet)
Taking place during the 1950s in upstate New York, a small town is besieged by mafia families using their location as a place to break bread.

Saban films are getting dark, the trailer starts off with a person shot in the face. That being said, I’m a fan of David Arquette, and this looks like he is playing a slightly more intelligent Dewey from Scream. Wait… was that two Scream references in one “Movies of the Week”? If you are looking for a bit more suspense, then check out this film.