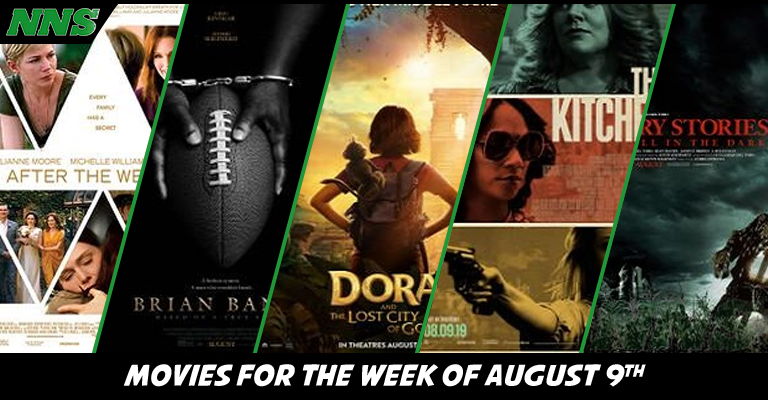 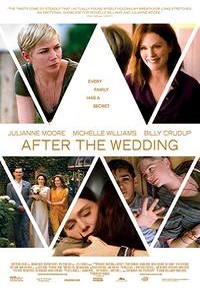 After The Wedding – Releasing 08/09/19
Rotten Tomatoes Reviewer Score – 52%
Theresa, played by Julianne Moore, and her husband Oscar, played by Billy Crudup, are mulitimillionaires in New York, and have decided to grant money to an orphanage in Calcutta, India run by Isabel, played by Michelle Williams. However once she gets there it’s not as it seems, as Oscar and Isabel have a prior relationship, and the choice becomes does she keep the history secret to benefit the orphanage.

Julianne Moore is amazing, and highly skilled. Billy Crudup’s performance is akward, and offputting, but is intentional to put audiences on edge about the secret he and Isabel are keeping. If you are looking for a drama to hold your interest, then I would recommend this film. 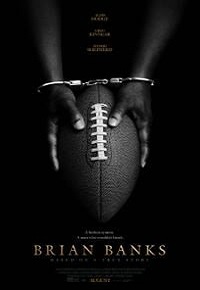 Brian Banks – Releasing 08/09/19
Rotten Tomatoes Reviewer Score – (None Available Yet)
Brian Banks, played by Aldis Hodge, is a high school football player who just got into USC, and has his whole life in front of him when he is wrongfully convicted of a crime he didn’t commit. Later, while still in the system, Justin Brooks, played by Greg Kinnear, of the Innocence Project helps clear Banks’ name, so that he can fulfill his chance to finally play in the NFL.

A hard story to watch, but an important one. The justice system was supposed to be designed in a way that 5 criminals would go free before an innocent man would be imprisoned, it was the price we were supposed to be willing to pay for the prevention of injustice, but now it’s only abused by the wealthy and become a system to police and governmentalize racism. This film doesn’t correct those wrongs, but helps to shine a light upon it. 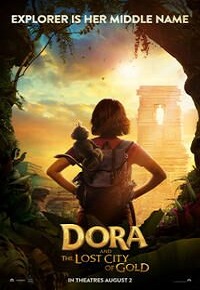 Dora and the Lost city of Gold – Releasing 08/09/19
Rotten Tomatoes Reviewer Score – (None Available Yet)
Dora, played by Isabela Moner, has spent her life in the jungle, but now has to attend High School outside of the jungle and her element. However when her parents, played by Eva Longoria and Michael Peña, are kidnapped, she has to take her new friends, and some old friends, to save them before the bad guys make it to the lost city of gold.

Years after Funny Or Die’s mock trailer for Dora The Explorer, the world wants this film, and the studios listened, and even allowed the movie to make fun of it’s self like the fake tailer did. With the supporting characters quiping lines like, “Oh Great… Dora has a knife….” and over the top antics. This looks like a family friendly movie that younger parents can feel in on the jokes, but younger children will also still appreciate. 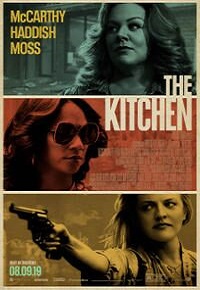 The Kitchen – Releasing 08/09/19
Rotten Tomatoes Reviewer Score – (None Available Yet)
The FBI has arrested three heads of the Irish Mafia in Hell’s Kitchen, and have left a power vacuum that must be filled. The first to step up is the bosses wives, played by Melissa McCarthy, Tiffany Haddish, and Elisabeth Moss. The story of housewives to mobsters is entertaining and shocking.

One of the things Lindsay from our Comic Book review corner was disappointed about during San Diego Comic Con, was DC’s complete lack of advertising, or focusing on this story. That being said, with their recent shut down of Vertigo, and lack of concern towards thier own properties, it’s not too surpising. That being said though this is a very awesome series, and the casting is pure fire. 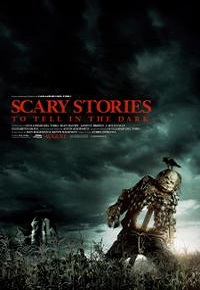 Scary Stories to Tell in the Dark – Releasing 08/09/19
Rotten Tomatoes Reviewer Score – (None Available Yet)
A group of teenagers find a book of scary stories from Sarah Bellows, lost to time since 1968. As they read the terrifying stories, they start to find that they transcend time, and location as the world around them becomes twisted to the stories tale.

This is the film adaptation of the book series Scary Story by Alvin Schwartz with artwork by Stephen Gammell straight out of the bowells of my childhood nightmares. I am watching this for Harold alone.