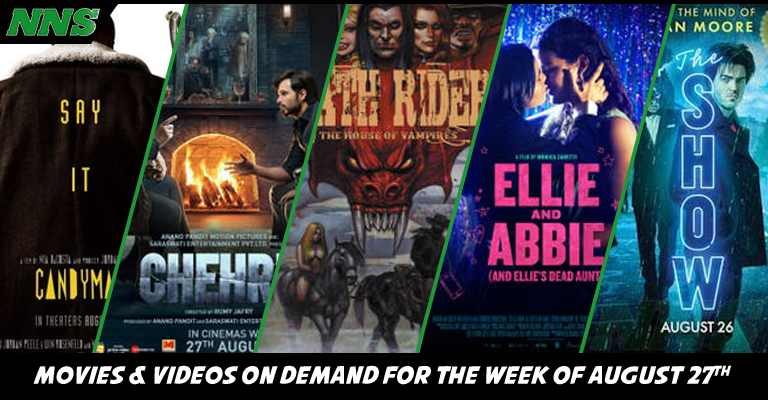 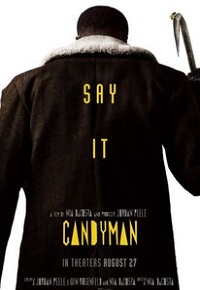 The Cabrini towers have been torn down, and have been gentrified. History does not forget though, and one older member of the community tells the new loft owners at the new property of the story of Candyman, played once again by Tony Todd. Now as the details titillate his mind, his interests unknowingly welcome the legend back into the world.

One of the more terrifying, and on-point horror movies of the past. Given the proper treatment, and feeling like a reboot but also a continuation of the story of the legendary victim turned vengeful monster. If you want to feel uneasy, then this film will hit all the right… and wrong nerves. 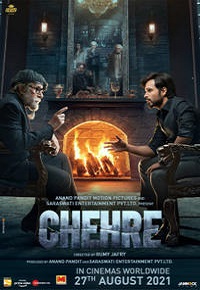 When an executive gets stuck in the mountains during a snowstorm, he thinks his luck found him shelter in an old man’s home, but he gets more than he plans for as the Old man and his clan take him through a game of crime and punishment.

If you are willing to check out a foreign film, then this one looks very interesting. A serious, but an artful one-location film that can pull your attention. 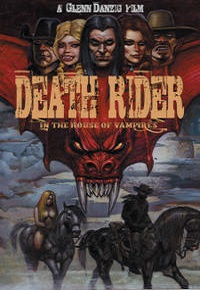 A Death Rider, played by Devon Sawa, arrived upon a Vampire Sanctuary. The sanctuary is protected by Count Holliday, played by Julian Sands, and any transgressions against the Vampire within will lead to consequences. Regardless of the warnings, what follows is blood and violence.

Danzig is bringing you his over-the-top violent and bloody vision to the screen with this incredibly long-named movie. If you are a fan of grindhouse-style films and love gore-filled horror, then this film will be low rent, but likely fun to MST3K with good friends. 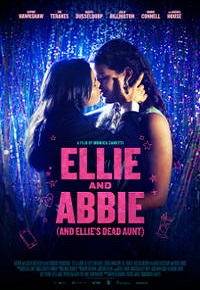 For Ellie, played by Sophie Hawkshaw, her crush on her classmate Abbie, played by Zoe Terakes, has been her biggest secret, but when she tells her mother, she accidentally lets her mother know she is gay. When things are at their worst, her dead aunt, a lesbian activist from the 80s, appears to her to help guide her through coming out.

This film does a good job taking the situation of coming out seriously, while also managing to be positive and emotional. If you are looking for a pro-LGBT film, it does still follow the trope of a gay person coming out, instead of simply being a movie involving gay characters. We take what we can get for now though. 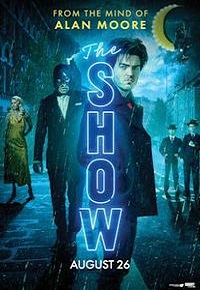 While attempting to find a stolen artifact, a man stumbles upon a town of mystery and mayhem. From Voodoo to Vampires, he is in over his head.

More then one Vampire movie this week? While Danzig’s film will feel more like a grindhouse film, This one is written by Alan Moore, so if you are a fan of his work, then you will likely prefer this horror movie, instead of Danzig. But if you like vampires so much, why not see both.