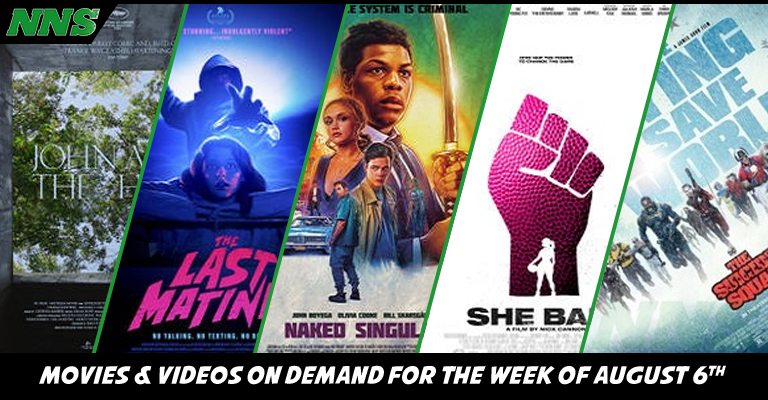 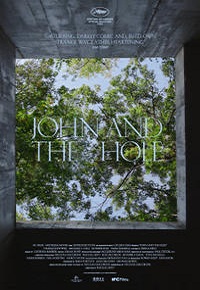 When the John, the 13 year old child of the family, traps his household in an underground game of survival, they are put to the test. Can they survive, and will they be the same.

This really sounds unsettling. Mostly because I know some young teenagers who are devoid of the mental acquity to realize the long term reprocussions from decisions like this, and therefore it’s incredibly realistic of a situation… even if it isn’t really. If you want to be unnerved by a modern day “Good Son” film, then this would be it. 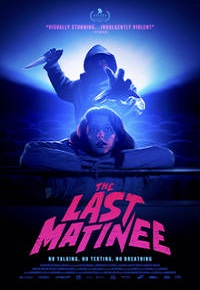 The towns cinema is closing it’s doors, and decides to show it’s last horror film. Unfortunately a fan of the genre takes things to far, as a murder begins to secretly pick people off. With no one believing the projectionist’s daughter that it’s happening, she has to solve the murders herself.

If you like horror, and feel nostalgic over the days of movie theaters, we are almost to that point people, then this movie will give you that feeling, however it is a forgein film, so be prepared. 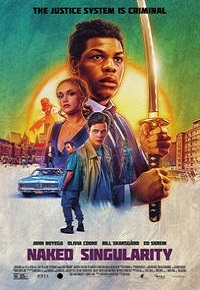 Casi, played by John Boyega, is a public defender who can’t seem to balance his idealism of justice, and the broken system he has to work within. However, he is taken for a ride when he is pulled into a drug heist by a former client.

This subject seemed promising, although based on a book, and could have been a very amazing film discussing the broken justice system, but turns into a very unabitious action film that wastes the talents of John Boyega, Olivia Cooke, and Bill Skarsgård. If you need an action film this week, here it is, but don’t get your hopes up. 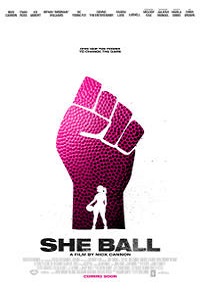 Avery Watts, played by Nick Cannon, wants to save his community center, so he decides the best route is a street ball tournament. With the help of Shelby, played by Melody Rae, they fight against all odds, politicians, gangs, and more in an effort to save his childhood haunt.

This is the feel good film of the week, provided you don’t mind Chris Brown being involved. The premise taken out of the 80s, just missing the skiing competition, this story will focus more on a cast and ethnicity usually stereotyped by placing a mirror up to that behavior. 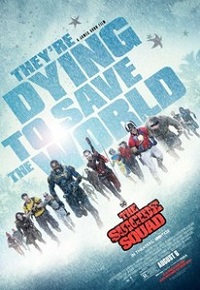 Continuing the concept from the first film, prisoners are given the chance to help the world with dangerous missions for the government. If they fail, or run, Amanda Waller pops their brain bombs. Now that James Gunn is at the helm, there are so many villains, and so many people will likely die before the film ends.

This movie looks wacky, over the top, and full of character deaths. This is what Suicide Squad always needed to be. James Gunn got the leway to do what ever he wanted when he made this film, so there shouldn’t be a need for a Gunn cut at a later date.