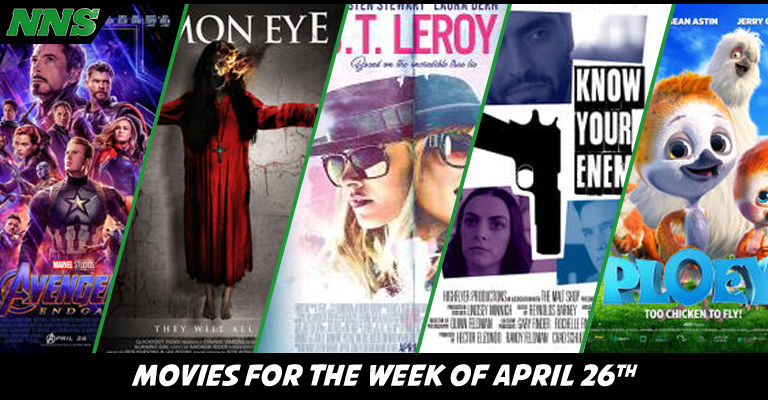 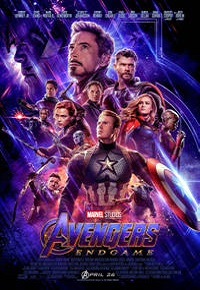 The payoff from over 22 movies, 11 years, over a dozen characters, and a handful of directors. The carefully plotted, masterfully crafted, and stunning conclusion to the Avengers Arc is here! How will the Avengers… avenge their comrades, and clearly gain them back.

This is one of the most anticipated movies of the years. No more have superhero movies been subpar in the industry, this movie has sold out theaters, and tickets were going on sale at Ebay for $5,000 dollars. SERIOUSLY! I don’t have to say anything here…. Enjoy the movie? Also don’t be a jerk and spoil it for others. 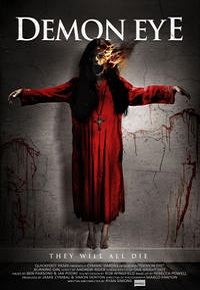 A daughter is informed that her father has passed away, and must return to the countryside to attend to his property, and affairs. While staying in the home on the moors, she discovers an amulet. The amulet will grant her a wish, but in doing so she releases demons that hunt her down.

A Portuguese film, I usually give a lot of guff to people releasing horror movies outside of what I consider horror season, but the film looks interesting, that being said, this really fits a niche market of the horror field, true horror fans will delve into a foreign film for a great story, but not the casual consumer. 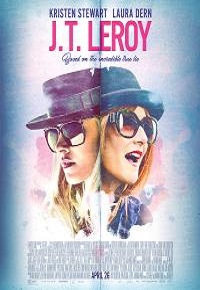 A story of what is real and what is not. Laura Albert wrote a literary work about sex abuse, drug use, and poverty. She penned the book under the pseudonym Jeremiah Terminator LeRoy, or J.T. Leroy. Laura would make phone calls to reporters to discuss her work, but when she was required to make public appearances, she would send her sister-in-law Savannah Knoop, played by Kristen Stewart, to do them for her. Slowly people begin to wonder if J.T. LeRoy is real or some fictional character.

I’m interested more and more by Kristen Stewart’s acting ability. She has not had the best career, and past indiscretions, and bad movie choices have colored peoples opinions of her, but she can actually pull of some intense acting if given a chance. That being said, I think it’s worth checking out, if you are looking for a solid drama, based off of a real life story. 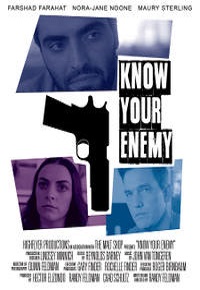 A road rage incident trips off a terrifying encounter for a rich couple, as a Middle Eastern man tracks them down, and takes them prisoner. What happens next will push the audience of the film, and make them decide which side they would be on in the situation.

This is a very dark, and suspenseful film. I would recommend people who are triggered by certain types of violence may want to sit out of this film. That being said, if you want to be pushed to an extreme, and be tested to see which people you will grow to either hate more, or feel sorry for more, then this film might be right up your alley. 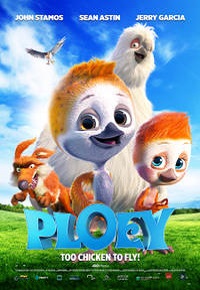 Ploey is a plover chick, however he has not learned how to fly yet. He lives with his parents, and has a female plover chick that he is in love with. Unfortunately circumstances entrap him when the flock must head south for the winter. This lead him to be on his own. But he must take the journey to Legendary Valley if he ever wants to see his family again. What happens along the way, is terrifying for the young chick, but uplifting at the same time as he embarks on the hardest thing he has ever had to do.

Do you have kids? Well I assume John Stamos and Sean Astin do, and that’s why they made this film. However, as far as kids movies go, it could be a lot worse. This plucky (lol) movie is actually very cute and uplifting. I’d recommend it, if you don’t want to only watch horrible kids movies this year.