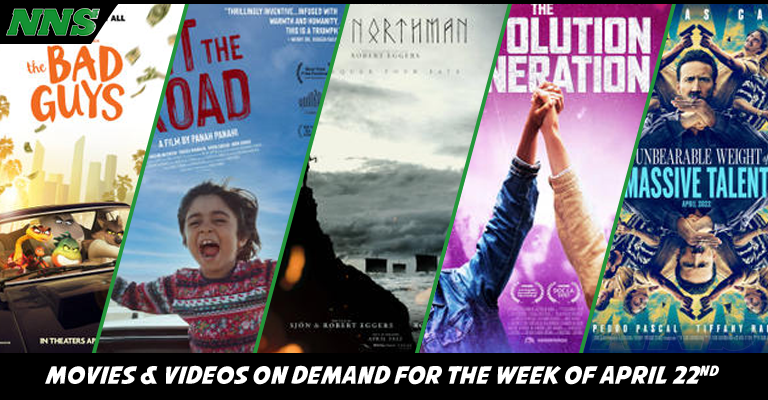 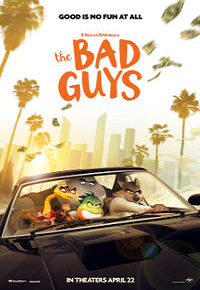 The words most dangerous animated villains have been caught and Mr. Wolf, voiced by Sam Rockwell, makes a deal to keep his crew out of jail. But does the desire to keep out of jail enough to keep his team out of trouble, or will they actually become The Good Guys.

This animated film actually looks really good. It’s an interesting play to do it ala Zootopia, but there are a lot more jokes and fun that can be hidden in animal-related antics and puns. If you got a family, you are definitely going to be seeing this one with the little ones. 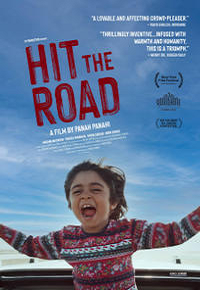 When an Iranian family takes a traditional road trip some unexpected twists and turns help the family build even more than they ever have before.

It’s nice to see representation in movies and have friends that I know who went back home to Iran and went on their very own family road trip, I can with honesty say that it’s a realistic representation of the journey. 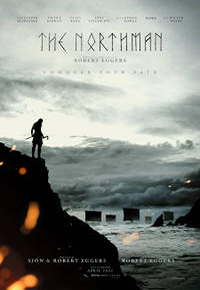 Vikings are a hot-ticket story fodder of recent years and frankly, the cast of this film is so amazing that even if the story isn’t perfect, it clearly will be worth watching on spectacle alone! 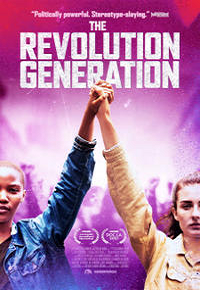 A documentary about the new generation of young leaders who are rising up to repair a world that has failed them. Narrated by the ever-talented Michelle Rodriguez.

It’s important to remember that while a lot of people like to say the youth of America is lost but I see non-stop hope in the youth of today. It’s sad that we had to place them in such a horrible situation that they have to take over. 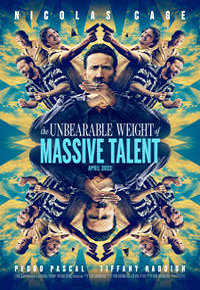 When Nicolas Cage needs a little extra money he takes a job attending a superfan’s destination birthday. The two fall into quick friendship, but Cage quickly finds out that his new friend, played by Pedro Pascal, is the target of a CIA operation.

This looks like the most over-the-top and exciting movie that Cage has ever starred in and frankly, that’s saying something! I can’t wait for this film.