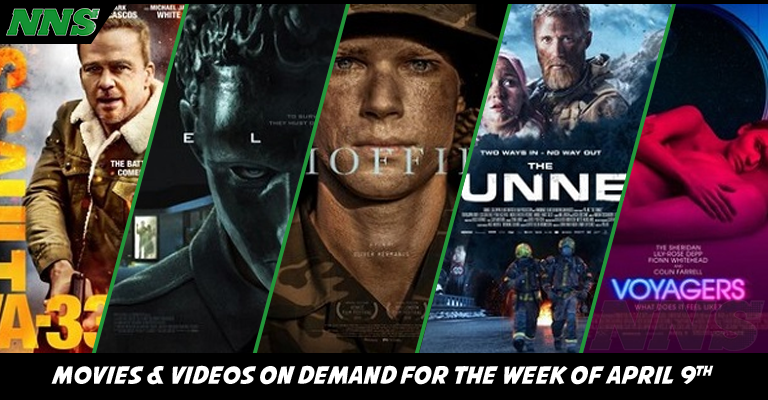 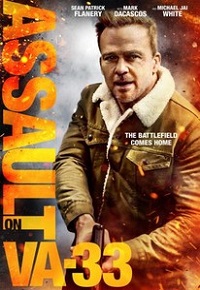 Army veteran Jason Hill, played by Sean Patrick Flanery, was just headed to the VA hospital for a routine check-up when terrorists took the building and its occupant’s hostage. Now Jason is the last line of defense before the insurgents get what they want.

Part Die Hard, part Rambo, this film takes the style of the movie, and puts a veteran in the hero seat. We are a huge fan of Sean Patrick Flanery since his Boondock Saints movie, and frankly, I’ll likely continue to be for quite some time. If you are looking for an action film this week, then this movie is for you. 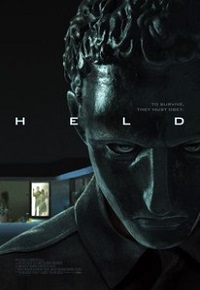 A couple’s marriage is on the rocks, and the two, played by Jill Awbrey and Bart Johnson, decided to take the chance on a vacation to re-connect. They begin to fear someone outside the house is playing with them, but when they try to leave, they learn the true terror is in the security of the smart home they rented.

If you like suspenseful stories, then this film will make you afraid of modernization and smart home technology. Just remember it’s all just for show, don’t start ripping out your smart home wires. 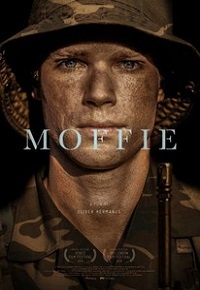 The Apartheid regime is in full effect in South Africa during the early 1980s, and while the English government fighting on the southern Angolan border, males over the age of 16 must join the military to defend the regime against the “die swart gevaar.” One such boy, Nicholas Van der Swart, played by Kai Luke Brummer, must not only deal with the pressures of an area that does not want him but the brutality of their own army.

It’s something that we in the USA don’t think about often, but the occupation of other nations by the English was a rough ordeal. The tale of racism, military bravado, mixed into the story of homosexuality in a world in which it is not tolerated. All combined, it creates a powerful story that knocks the hell out of you. 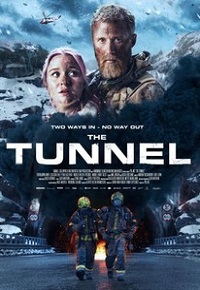 When a tanker truck crashes and catches fire, the other drivers become stuck in a cold cave in Norway, in the heart of winter. First responders struggle to save those inside, before it’s too late.

While its ratings are not amazing, if you are a fan of disaster dramas and a slice of life tragedy thrillers, then this movie fits a need normally filled by movies like Open Water, but with a larger human element to connect to, and to hope for. 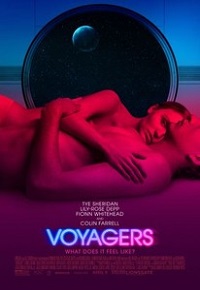 In an effort to save itself, humanity has sought out to colonize a different planet. For the survival of the species, they chose the group for intelligence, and the ability to suppress emotions and impulses. When things go wrong though, during the mission, the group breaks with training and devolves into their basic primitive nature of fear, lust, and the desire for power.

With stars like Tye Sheridan, Lily-Rose Depp, and Colin Farrell, you can expect a lot from this sci-fi film. It feels like a science fiction story, that slowly becomes a version of Lord of the Flies for a future generation.