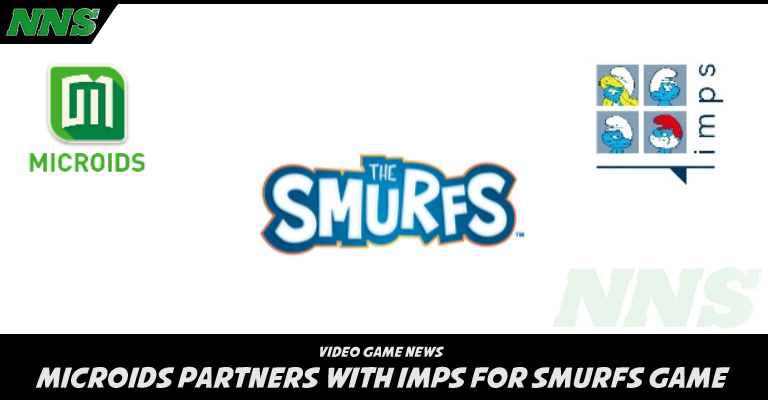 Smurfs are an interesting topic.

I’ll be honest, the live action movies that came out in 2011, and it’s sequel from 2013 were pretty much bombs, sitting at 21% and 14% respectfully on Rotten Tomatoes.

I wasn’t even aware that they made a 3D animated Smurf movie in 2017 with Demi Lovato, however, that movie at least sits at 40%, which isn’t great, but is much higher than the live-action films.

How does a situation like this occur? Smurfs is a well-loved franchise that reached and entertained a large generation of people, including myself when I was a child, but unfortunately, it really hasn’t connected with the younger generation, that it would be entertaining.

So with that in mind, how would a Smurf video game find a market and be entertaining to a larger audience?

It’s a hard task to take an old franchise, with a faltering fan base, and make it into an enjoyable game.

While we reported about Microids plans to make a game based on Tin-Tin earlier in the year, the situation is much more different. Tin-Tin is a work of art, which is viewed by many as a standard in the industry of comic books. There will be an audience who will want to see it.

The content of Smurfs will be reaching out to an audience that does not exist while presenting to their prior audience with nothing that will hold their attention.

I hope that Microids will be able to overcome these issues, they definitely have skills in the field, and I look forward to seeing what they are able to pull off.